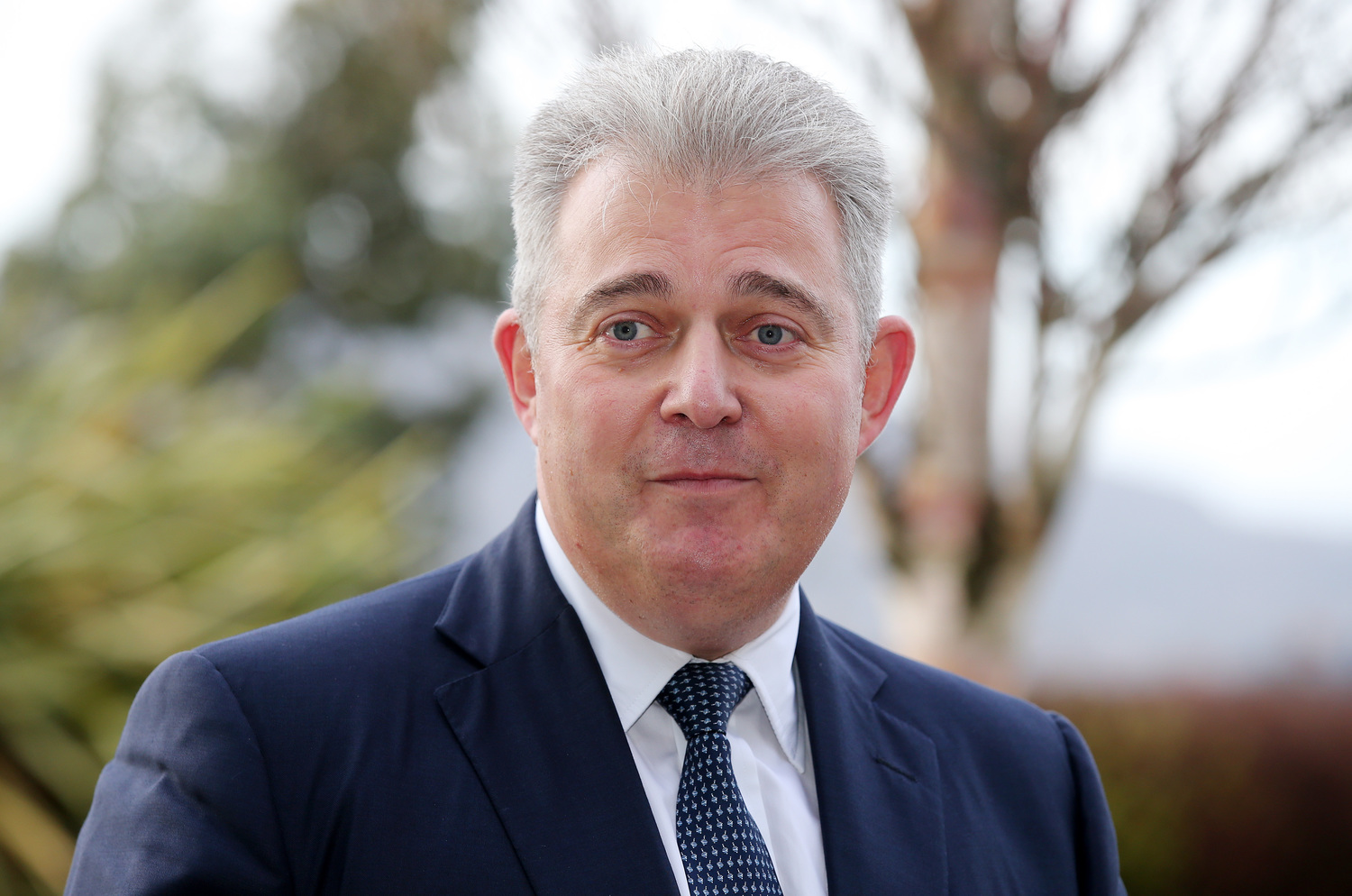 Applications were made by the NIO to the Advisory Council on National Records and Archives (ACNRA) for the documents to remain concealed from the public.

Subsequently, the ACNRA – which counts individuals who held some of the most senior UK intelligence and security positions as part of its membership – recommended for all of these records to be kept secret from the public.

These recommendations were made to the Secretary of State for DCMS, Oliver Dowden, who – in theory – can overrule the ACNRA.

However, he didn’t use this power in relation to any of the 155 recommendations for concealment which the ACNRA made regarding Troubles-era NIO material in 2020.

In addition, if the ACNRA did not recommend for the documents to remain hidden they would have been released in line with the Public Records Act.

Daniel Holder, the deputy director of the Committee on the Administration of Justice (CAJ) – a Northern Ireland human rights organisation – said what we have uncovered is “deeply concerning” and raises “real questions regarding what is being concealed”.

Mr Holder told The Detail: “In the context of the right to truth, historical records should not be concealed on the basis that they would reveal state wrongdoing, including evidence of human rights violations.

“It is notable that such evidence has been found in recent years in the National Archives.”

As an example, Mr Holder referenced the ‘torture files’ evidence relating to the use of the ‘five techniques’ against the Hooded Men detainees.

He added: “There have also been worrying decisions obstructing the release of public records including files relating to children killed by plastic bullets. Numerous military archives have also been put beyond reach."

Dr Éamon Phoenix is a historian whose work focuses on the public release of official material from government archives.

He said that sets of documents, such as the 155 NIO Troubles-era ones which were blocked from release by the UK Government last year, can at times be “several hundred pages” in length and that there are also cases where “separate files" are contained "within one set”.

Dr Phoenix told The Detail: “Every government will protect ministers, civil servants and military personnel and they will say it’s ‘not in the public interest to release this’. We hear that all the time about documents relating to Pat Finucane’s killing.

“Inevitably, when it comes to the north there’s an extra degree – one would imagine – of supervision, vetting and filtering of files.

“Clearly, the NIO has a vested interest in ensuring that files – likely to embarrass senior personnel still living and, indeed, re-open aspects of the Troubles which they wish to consign to the past – are kept from the public. There’s no question about that.”

Stephen Hawker, a former senior figure in MI5, and Trevor Woolley, previously a director-general in the Ministry of Defence (MoD), are two of the ACNRA’s members.

Another is Martin Howard, the former Deputy Chief of Defence Intelligence in the MoD. He was also formerly the Director for Cyber Policy and International Relations in the Government Communications Headquarters (GCHQ).

In addition, Mr Howard was previously Private Secretary to the NIO Secretary of State in the 1990s.

He said: “You have a situation where persons with connections to the military and the very state agencies that have questions to answer, regarding past conduct, have a role in vetting what historical material the public gets to see.

“This goes beyond the question of state agencies acting as ‘history thieves’, to broader questions about whether material that would inform legacy investigations and families’ rights to truth is being actively concealed.”

Meanwhile, Dr Phoenix said that he has more experience in dealing with the release of historic documents at the Public Records Office of Northern Ireland (PRONI) than at the UK National Archives in Kew, London.

The historian also said: “What we tend to get, at PRONI, is the more political stuff which can show tensions in Anglo-Irish relations. We see, for example, sharp exchanges between the two sides over border incidents in the 1980s and 1990s.

“However, if you take the Michael Stone killings at Milltown cemetary and the murder of the two corporals shortly after – you might get a summary report of how the incidents were regarded by the press.

“What you’ll not get is the nitty-gritty of what actually happened and we know that is what would have been the main focus of the NIO’s security/law and order wing.”

In addition, Dr Phoenix believes that the most sensitive NIO files relating to, for example, events like "the IRA campaign, the ‘shoot to kill’ incidents of the early 80s in north Armagh and the hunger strikes", or any issues which required “governmental, ministerial or prime-ministerial sign-off”, are kept in London and are dealt with there.

The Detail made Freedom of Information (FoI) requests to the ACNRA to uncover information revealed in this article.

We found that in 2020, the NIO applied to the ACNRA to either retain or close 155 sets of its documents relating to the period between and inclusive of 1968 and 1998.

The ACNRA subsequently made recommendations of concealment, of all of these records, to DCMS Secretary of State Dowden – which he then agreed to.

A spokesperson for the ACNRA acknowledged its role in advising the DCMS Secretary of State on these matters.

We were also told the ACNRA “typically has up to 18 members drawn from the public, private and third sectors” who are in position “because they have knowledge and expertise relevant to the council’s work, which will help it evaluate departmental responses about the sensitivity of particular records”.

In addition, the ACNRA maintained that its members declare potential conflicts of interest and don’t consider applications in which they have a “direct interest”.

Meanwhile, neither the NIO nor the DCMS provided a comment for this article.