A nation of welcomes? New figures challenge the Republic of Ireland’s record on asylum and immigration 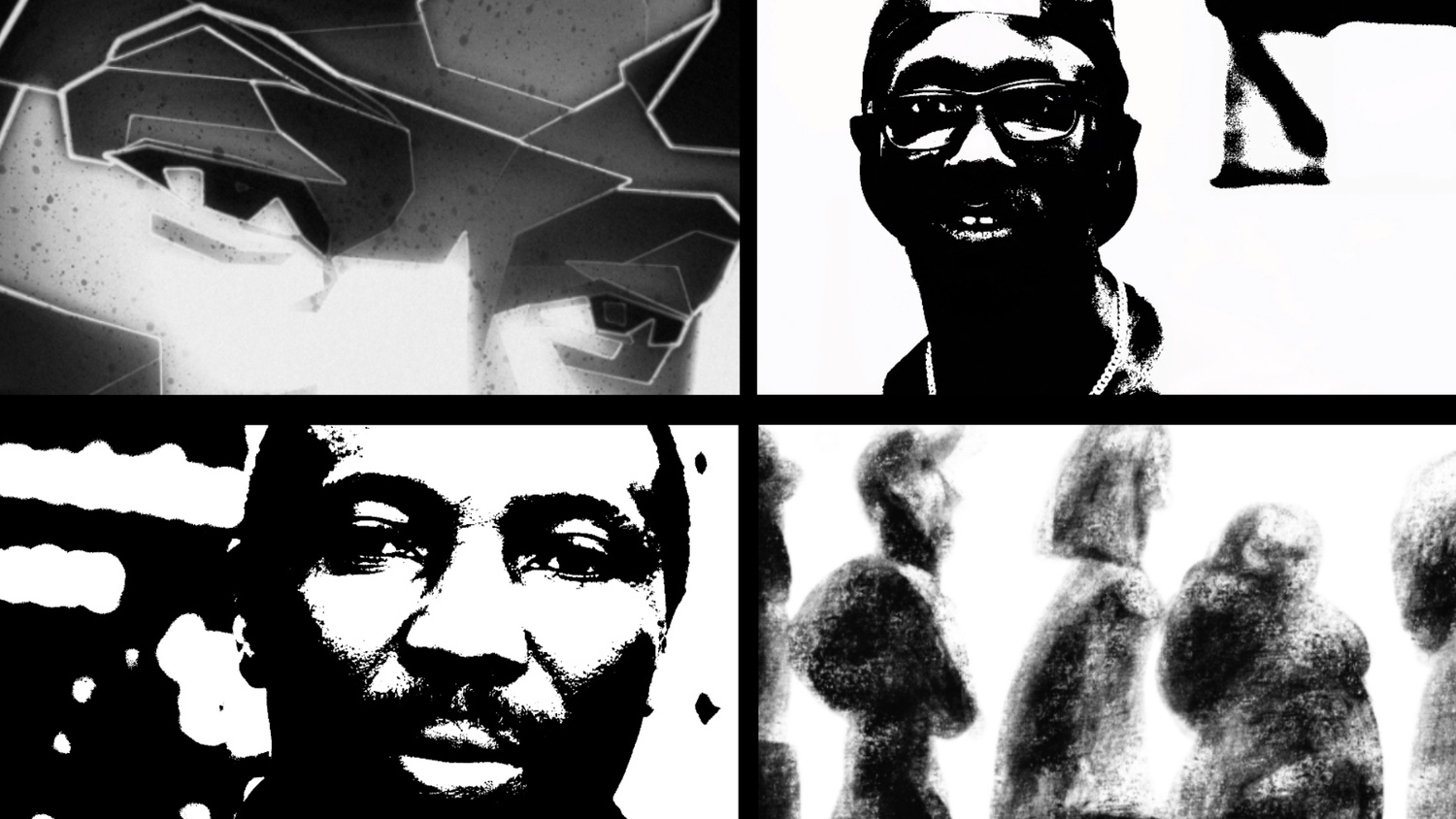 ALMOST nine out of every 10 asylum applications were turned down in the Republic of Ireland since 2008, according to new figures revealed by The Detail, which also show an upward trend in the number of non-EU citizens refused entry.

As part of a special investigation supported by the Mary Raftery Journalism Fund and the Tony Ryan Trust, The Detail analysed and visualised data relating to asylum and immigration to provide a comprehensive picture of the republic’s response to the global refugee crisis.

Using data sourced from the European Commission database, Eurostat, this analysis reveals that almost nine in every ten asylum applications considered by Irish authorities were refused between 2008 and 2016.

Eurostat figures also show that the republic’s 13% rate of granting asylum compares poorly with an EU average of 44% between 2008 and 2016.

This analysis further reveals that 28,000 non-EU citizens were refused entry to the republic since 2008 and that invalid or false visas or permits was the main reason for refusal.

The Eurostat database draws on data provided by each EU member state. Data for 2017 is not yet available.

In the first of two special reports, ‘Republic of Ireland's record of granting asylum below EU average' reveals the following:

As part of this story we also spoke to asylum seekers to hear of their frustrations with the system of accommodation and food, known as Direct Provision.

Read about Khaled, who fled the war in Darfur in 2008, and was granted protection after six years in Direct Provision and about Ibrahima (not real name) from Guinea, who has been in the asylum system for 12 years.

The Department of Justice in the republic, which has responsibility for asylum and immigration matters, said the profile of asylum applicants differed from that across the EU.

A spokesperson for the Department said: “In Ireland the five leading applicant countries for 2017 were Georgia, Albania, Pakistan, Nigeria and Zimbabwe which are not acknowledged conflict zones with high grant rates. The EU figures include those fleeing conflict zones and our application base is quite distinct from mainland Europe."

The spokesperson added that 2017 figures were "likely to be in excess of the EU average" with a recognition rate of around 50% when applicants accepted under its humanitarian refugee programme are taken into account.

As part of this story we also spoke to individuals who were refused entry, were facing deportation, and subsequently found themselves in the asylum process.

Read about David, a South African citizen, who was planning to further his studies at a Dublin university but who currently finds himself living in Direct Provision accommodation in Cork and about a Pakistani couple and their children, who were refused entry despite having a work permit and who are now in the asylum process.

The Department of Justice did not provide visitor numbers but said the number of people refused entry in 2016 represented 0.025% of all non-EU visitors.

A spokesperson for the Department confirmed non-EU citizens cannot appeal a decision to refuse entry, adding: "In some cases an individual refused entry permission may seek judicial review of the decision or in a case where the person is detained prior to their removal from the State may seek to make an Article 40 application regarding their detention.”

Data on the number of people who sought asylum after being refused entry was not available.

Responding to the findings the Irish Human Rights and Equality Commission reiterated calls for adequate staffing to ensure “fair and high-quality decision-making” on asylum applications and the provision of information and legal services for individuals refused entry.

Non-government organisations working with refugees, asylum seekers, and migrants also called for greater transparency and oversight of the asylum and immigration system.

This project was supported by the Mary Raftery Journalism Fund and the Tony Ryan Trust.

Receive The Detail story alerts by email
Death and dying: Where to get more information
Lyra McKee murder and Loughinisland journalists’ arrests place UK below Israel in new global freedom of expression index