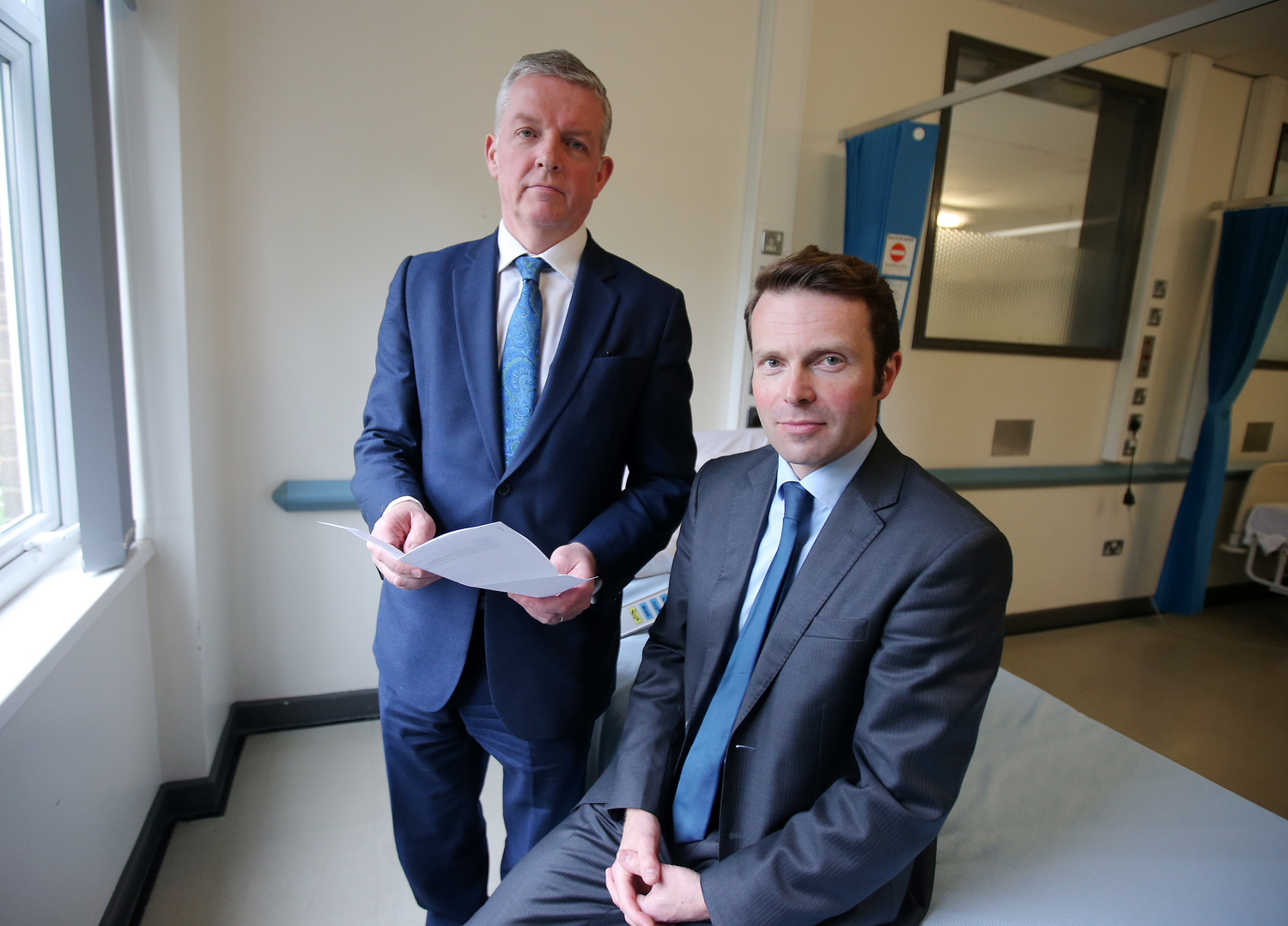 Of the almost 4,200 individuals who attended recall appointments, 19% were determined to have received an “insecure diagnosis” from Michael Watt.

Results from the recall of the final cohort of the former Belfast Health and Social Care Trust (BHSCT) neurologist’s living patients were published earlier this month.

The BHSCT has declined to comment on the £8.45m cost of this recall process.

By contrast, the Department of Health (DoH) previously confirmed to The Detail it had committed just £277,000 to a review into Michael Watt’s deceased patients’ records – more than 30 times less than what was spent on the living patients’ recall.

The Regulation and Quality Improvement Authority (RQIA) was tasked with the review of the former neurologists' deceased patients’ records at the same time (May 2018) at which the living patients’ review was commissioned.

However, while the living patients' recall has concluded and close to 4,200 individuals’ cases were reviewed – only 45 deceased patients’ records have been assessed.

This is despite the RQIA previously establishing that 3,500 deceased individuals’ records were relevant to its review.

In addition, no results from this review have been published and dates for the reporting of findings of the 45 deceased individuals – whose cases have been included in the RQIA deceased patients’ review – have been repeatedly missed.

There has also been a continued failure by health authorities to commit to review the estimated thousands of Michael Watt’s additional deceased patients’ cases.

A DoH spokesperson previously said: “In accordance with best practice, all material factors will be taken into consideration when determining next steps for the deceased patients’ review.

“This will include taking account of the expectations of the families of deceased patients and the optimal deployment of limited resource.”

However, given the expenditure committed by the DoH to the deceased patient review has so far been dwarfed by the £8.45m which was spent on the recall of Michael Watt’s living patients – The Detail asked the department if it was fair to say health authorities have been more committed to it than the RQIA review, but no comment was provided.

In addition, Brett Lockhart QC's public inquiry report into the governance arrangements for neurology is going to be published later today.