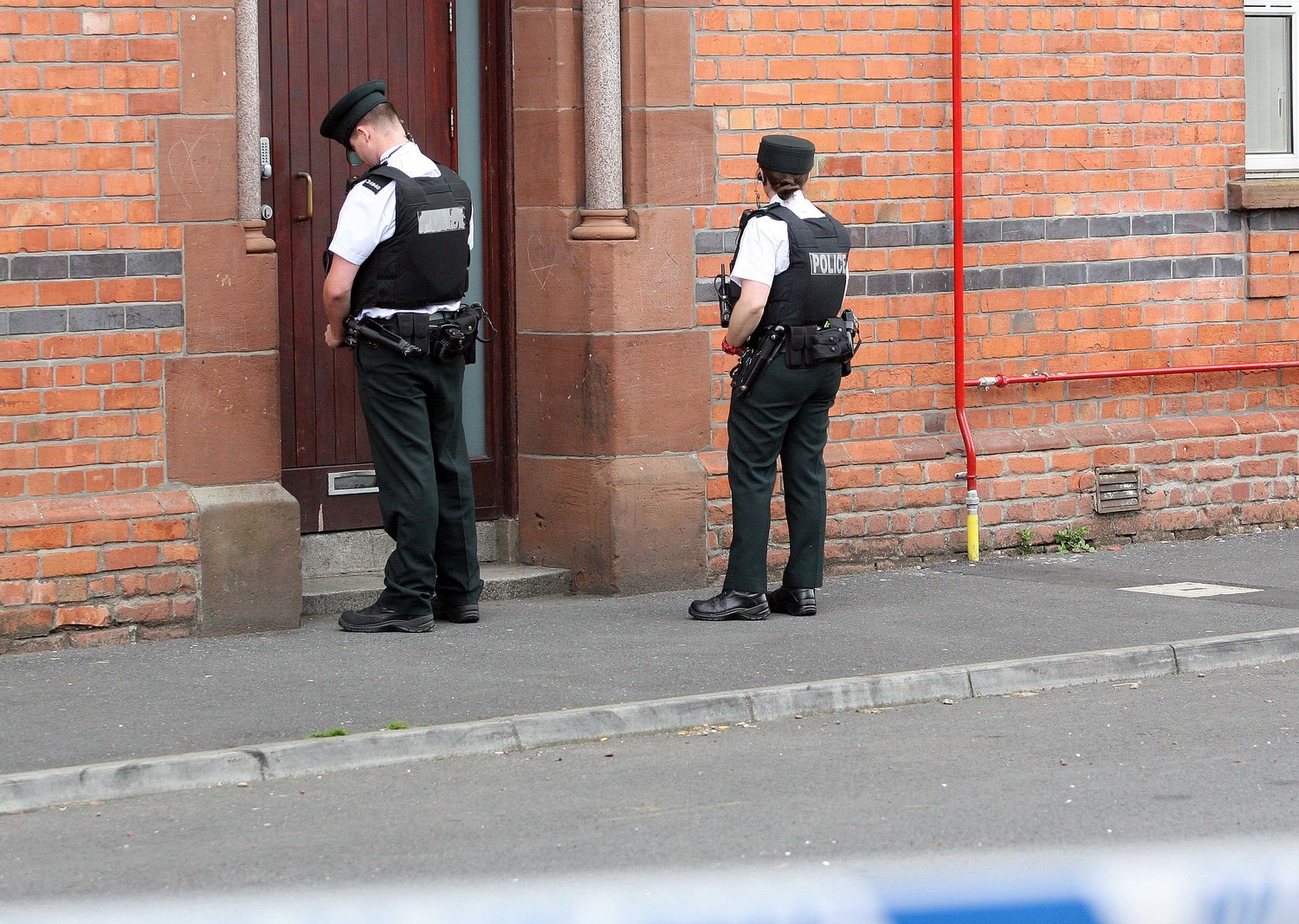 CLOSE to double the number of Catholics as Protestants were arrested and charged over a five-year-period in Northern Ireland, according to PSNI statistics released to The Detail.

Daniel Holder, the deputy director of the Committee on the Administration of Justice (CAJ), told The Detail these figures show a “stark disparity on the basis of community background which cries out for explanation and remedy”.

Mr Holder also said CAJ has been concerned “for some time” that the PSNI is not monitoring the community background of individuals subjected to police powers like stop and search, and other measures.

He added: “The past equality impact assessment into the use of spit-hoods revealed an alarming figure that 80% of those on which a hood was used had a disability. In terms of community background it also recorded that use on Catholics was twice that of Protestants.

“What was surprising is that no explanation or analysis was provided as to the reasons why this might be the case in the PSNI document, which also bizarrely stated there was not a differential when there clearly was.”

Last summer, Sir Jeffrey Donaldson – the leader of the DUP – informed PSNI Chief Constable Simon Byrne of what he perceived as legitimate and widespread concerns about two-tier policing negatively impacting the unionist community.

However, Mr Holder said: “We are always conscious that when allegations of bias or ‘two-tier’ policing arise there have long been equality monitoring tools that can test the substance of such claims, including statistics on the use of police powers.

“These tools can protect the policing system against unsubstantiated allegations of bias. They can also highlight where there are significant disparities, which could be indicative of discriminatory practice but not always if there is some other explanation.

“The important thing is both to gather the data, but also to get to the bottom of why it is the case and take any remedial action needed.”

The Detail submitted a FoI request to the PSNI in order to access these figures on the religious background of people arrested and charged in Northern Ireland.

In addition to the figures relating to Catholics and Protestants, the PSNI explained there were a proportion of cases in which officers were unable to ascertain the religious background of those arrested and charged. However, these cases make up a minority.

The Detail also recently submitted a Freedom of Information (FoI) request to the PSNI seeking documentation outlining why the force doesn’t record the community background of people subjected to stop and search. However, the police rejected this request on cost grounds.

The senior police officer told The Detail: “The arrest and questioning of any person must be legitimate and lawful, and police officers are tasked with following the evidence without fear or favour, and in accordance with the law.

“Police officers are expected to discharge their duties professionally and with the utmost integrity.

“Where it is perceived that conduct falls short of these high standards, it is right that officers should face an impartial, thorough investigation by the Police Ombudsman’s office.”