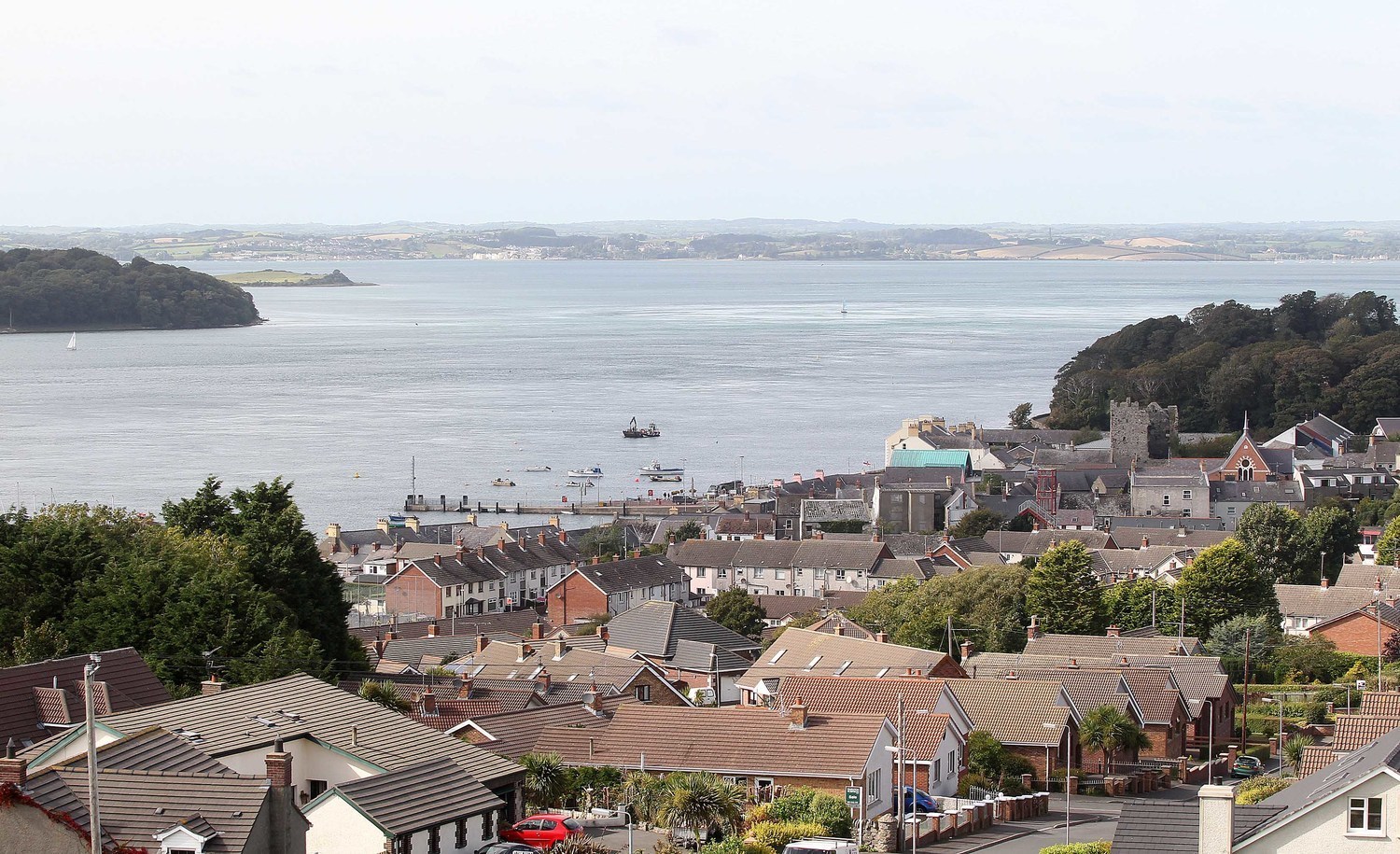 OFTEN thought of as one of the most affluent areas of Northern Ireland, the new Ards & North Down council area scores strongly in terms of assets, earnings, low unemployment and life expectancy.

However, standing out like a sore thumb in our findings are shortfalls in educational attainment in the new region.

With just 59.6% of Year 12 pupils in the district’s schools achieving five or more A*-C grades (including English and maths) the district comes second last out of the 11 council areas.

According to Nadia Dornan of Holywood Family Trust, the privileged perception of the area does not always match up with the reality.

“Holywood is quite deceiving. It has been described as communities within a community. There is a very affluent section but the young people we work with come from areas that are in more need. We have been working here for 10 years and people are always surprised at the issues,” she said.

“In Holywood and the surrounding areas we do an assessment of young people, and educational attainment is one of the things that comes up every year. We work with those at risk or who have been excluded, and we have about 300 on our membership at the moment.

“We have 80 who come on a regular basis once or twice a week. But what is found is that their educational attainment is very low. A lot of them cannot do their homework, they can’t do CVs for employment opportunities and a lot of them don’t actually finish school with any qualifications. It is a problem in our area.”

In addressing the problem, Nadia believes that time and resources are required.

She said: “We find that our young people don’t come to anything unless they feel accepted and safe and that takes a long time.

“Many of them don’t want to go outside their area to find help. They don’t go to Newtownards or Belfast. We try to get them out and about. They have low self esteem and a lack of self confidence.

“There are Primary 7s hanging out with 18 year olds which today is not a normal thing, it is quite an olden days type of thing. We have been trying to break through and we are making progress but it is very difficult.”

Although a small section of the former North Down council has moved into Belfast, the new council can expect to have debts of roughly £640 per head of population - the third highest of the 11 council areas.

The rates bills of residents of the new council are the second lowest of the 11 councils.

As part of the £30million District Rates Convergence Scheme which seeks to ‘even out differences’ between the rates bills charged in legacy councils, a ratepayer, with a £150,000 home, coming to the new district from the former Ards council area will receive a subsidy of £13 this year.

The subsidy, which will be phased out over four years, applies to an estimated 30,726 properties in Ards.

Based on the 2014 annual figures, the new council had the joint fourth lowest percentage of residents (3.6%) on the unemployment claimant count. This represents 3,533 claimants. The NI average for 2014 stood at 4.6%.

Figures released by Department of Enterprise Trade and Investment (DETI) show that in April 2015 the claimant count of working age people was 3% (2,948). Detail Data has used the 2014 annual figure in order to provide a more long term picture.

The new district scores poorly in terms of educational attainment, coming second from bottom in terms of the percentage of Year 12 pupils achieving five or more GCSEs (A*to C) including English and maths.

At 59.6% this represents the second lowest level of attainment.

This figure appears somewhat at odds with the fact that at 12.9%, the new district has the lowest percentage of pupils entitled to free school meals. The average for the 11 council areas is 17.8%. Free school meals are used as a measure of deprivation.

In terms of third level education, 27% of the population, have a degree or higher qualification. The NI average is 23%.

Men in Ards & North Down have a life expectancy of 78.52 - the joint highest of the 11 new council areas, alongside Lisburn & Castlereagh.

Women in the district have a life expectancy of 82.68 years, the third highest of the 11 council areas.

20% of residents have a long-term health problem or disability that limits their daily activities.

The Ulster Hospital at Dundonald is a short distance from a large percentage of the population.

The district is fourth in the list in terms of the percentage of residents deemed to be in housing stress, with 1,985 of the estimated 157,640 population (1.26%) currently meeting the measure.

According to the Department of Finance and Personnel, there are currently 1,569 empty houses in the district – 2.2% of the district’s overall housing stock – the third lowest of the 11 new areas.

As well as having close access to Belfast City airport, the district has a small airport in Newtownards, although it does not operate commercial flights. The district is also well served by high quality roads with the A2 Belfast-Bangor; A20 Dundonald-Newtownards; A32 Bangor-Newtownards and A21 Comber-Newtownards linking most of the district’s main population centres.

The district also has access to the rail network via the Bangor-Belfast line whilst the south of the district (along the Ards Peninsula) is linked to the Newry, Mourne and Down council area via the Strangford car ferry.