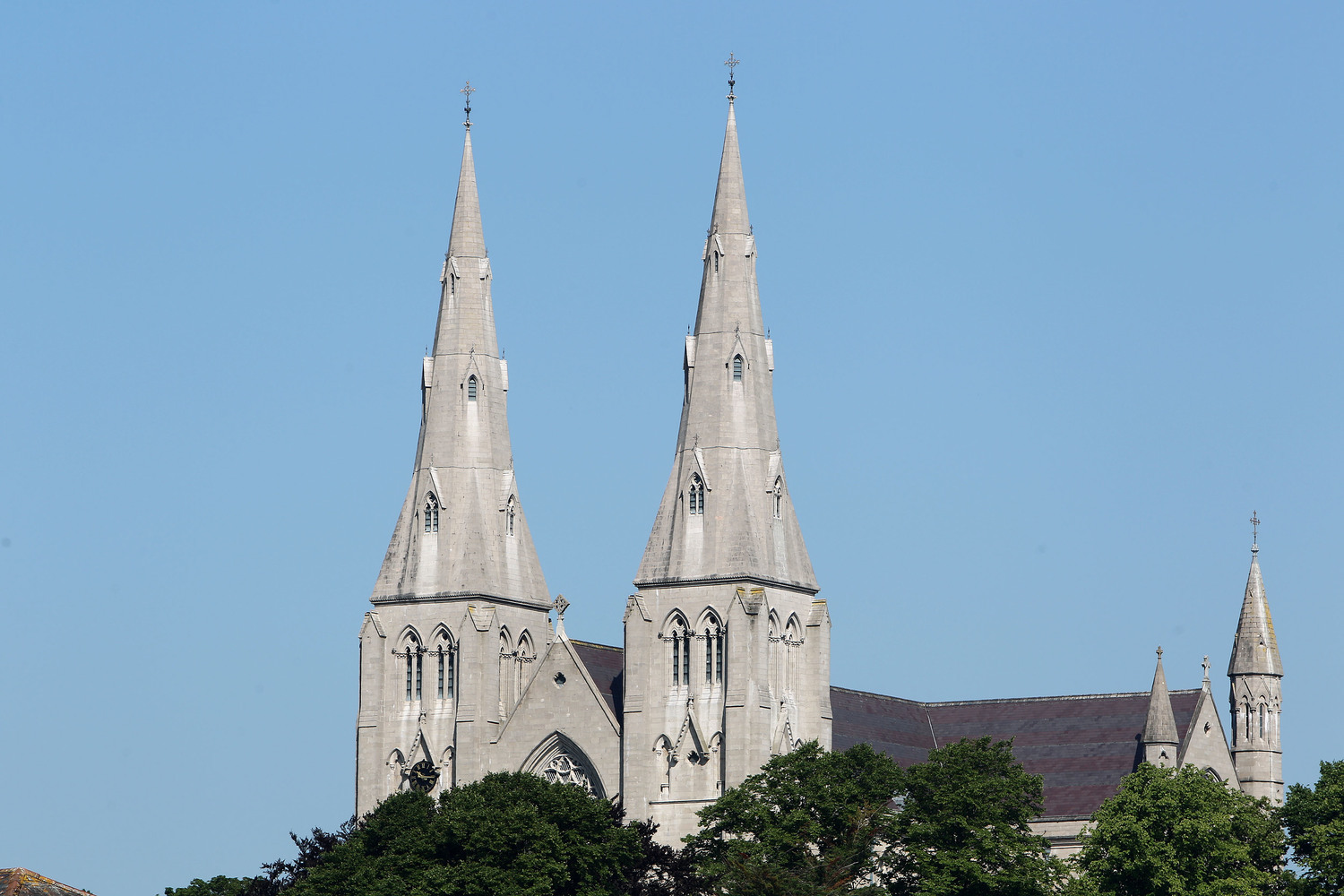 AN amalgamation of three of the old 26 local authorities, the council dubbed `ABC’ is the second largest of the new 11 in terms of population at over 200,000 people.

The new district has good road and rail links, a factor that no doubt helps keep the unemployment rate below the Northern Ireland average.

Despite this, the new council area falls towards the bottom of the league table in terms of council assets per head of population, whilst educational attainment falls slightly below the NI average.

With this in mind, Donna Stewart of Craigavon and Banbridge Volunteer Bureau said many in the district recognised the need for upskilling.

“A lot of people come to us about that and we direct them into essential skills training, further education and access courses and many people have actually gone to university in their late 20s, 30s, even 40s as a result of this. In the recession people had to retrain and skill up. People had to take a different direction in life and we helped to direct them towards appropriate training. There has been a big uptake in that."

Donna added that although the new council area appears to be a natural fit, some areas still need to be ironed out.

She said: “Connectivity between the towns in the new council area is excellent and there is really good public transport to allow you to get from A to B to C.

“What we do, across the Portadown, Banbridge, Craigavon and Lurgan area is recruit, place and train volunteers.

“Volunteer Now has the tender for the Armagh area – the old legacy council. So we can’t actually go into that area, even though the council areas have changed. We have been told it will be the status quo in 2015/16 until the council finds its feet.

“We had a really good relationship with both the Banbridge and Craigavon legacy councils. I haven’t had a chance to speak to the new shakers and players but the DSD [Department for Social Development] are looking to set up a meeting where they can come and speak to us all. People from the old councils would keep us informed of what is happening.”

Although small sections of the former Banbridge (Lisburn & Castlereagh/Newry, Mourne & Down) and Craigavon (Lisburn & Castlereagh) councils have moved into other districts and a small section of the former Dungannon & South Tyrone council has joined Armagh, Banbridge & Craigavon, the new council can expect to have debts of roughly £502 per resident – the third lowest out of the 11 council areas. This is also below the overall average of £547.

In terms of assets per capita, the new council fares less favourably, coming ninth in our list at £924.

These assets include facilities including arts centres, leisure centres, parks and play parks.

Rates in the new district are the second highest of the 11 councils.

The subsidy, which will apply to 17,816 homes in Banbridge and 34,333 homes in Craigavon, will be phased out over four years.

At 4% the new council is below the 4.6% average of residents on the unemployment claimant count.

Department of Enterprise Trade and Investment (DETI) figures show that in April 2015 the claimant count of working age people in the council area was 3.1% (3,992). However, Detail Data has used the 2014 annual figure to provide a more long term picture of employment in the area.

At £18,322 the new district has the sixth highest median earnings although it is below the overall NI median of £18,764.

The new district scores below average in terms of educational attainment with 63.5% of Year 12 pupils in the district’s schools achieving five or more GCSEs (A*to C) including English and maths.

At 16.3% the district has the joint third lowest percentage of students entitled to free school meals, compared to the NI average of 17.8%.

In terms of third level education, 22% of the population, one percentage point lower than the NI average, has a degree or higher qualification.

The district has an acute hospital (Craigavon).

According to figures obtained from the Housing Executive’s District Housing Plans (2014/15), an estimated 1,230 people in the new district (0.6%) are thought to be in sousing stress. This is the second lowest percentage of the 11 new councils.

Housing stress is a term which highlights urgent need.

According to the Department of Finance and Personnel, there are currently 2,417 empty houses in the district – 2.96% of the total housing stock. This is the seventh lowest of the 11 councils.

The M1 motorway passes through the northern half of the district, providing good transport links to Belfast and the west, whilst the A1 dual carriageway passes Banbridge, connecting the district to the main Belfast/Dublin route.

Lurgan and Portadown are also served by the main Belfast/Dublin trainline.