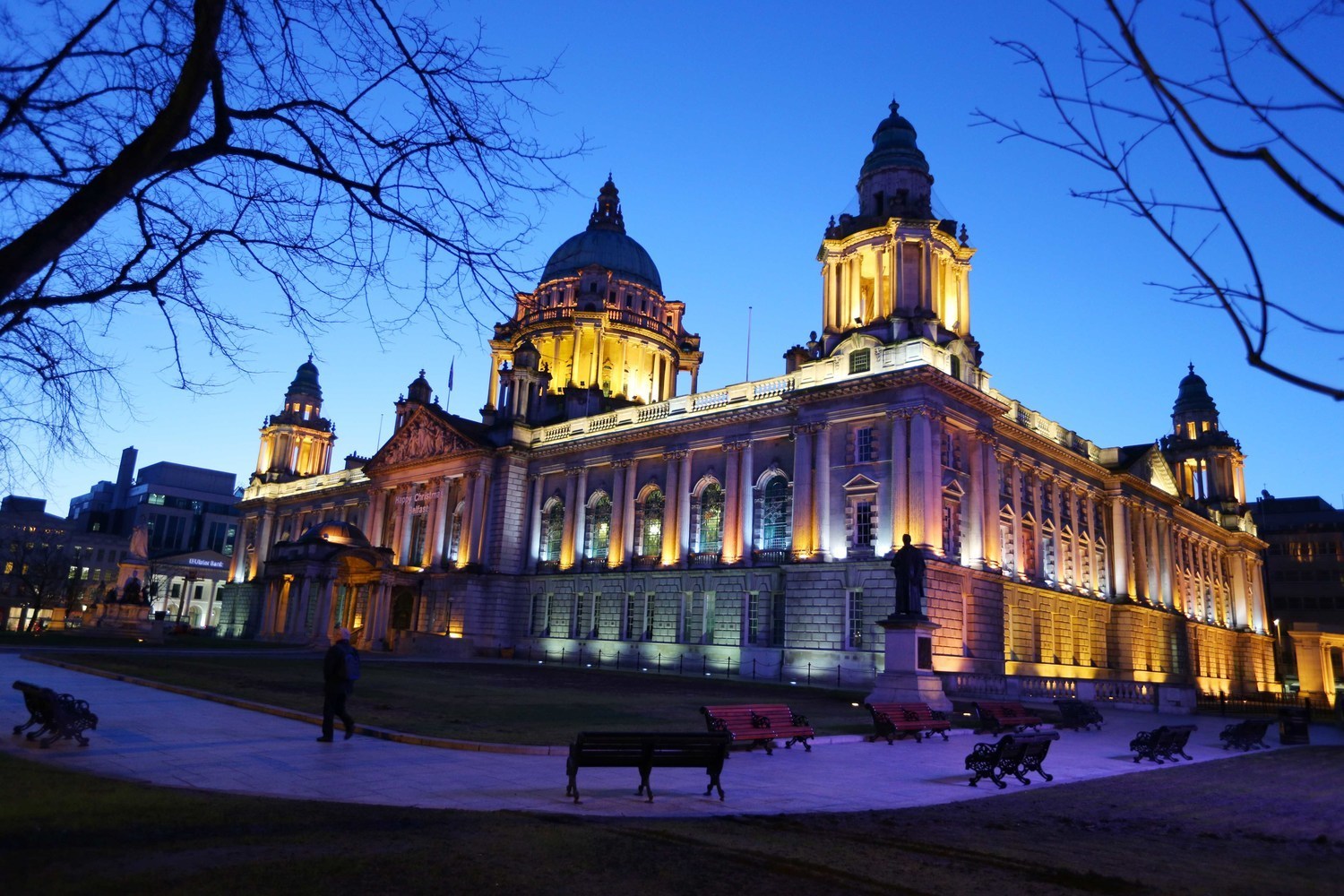 THE most populated council area, with the smallest landmass – a journey of just under 10 miles will take you from one end to the other.

In between are some 335,133 people many of whom have dramatically different experiences of life in their home city.

In many ways Belfast offers the best and worst of everything – from employment opportunities and access to services to housing difficulties and short life expectancies.

According to Linda Armitage of East Belfast Community Development Agency (EBCDA), health inequalities are something the new council needs to keep a close eye on.

She said: “All of the things highlighted (in this report) have an impact on people’s health and well being and add to the health inequalities there are across the city.

“Part of our job is to help keep the well well and to use early intervention for those who need help to make sure they get the right help at the right time. But I think there has been an increase in problems for people’s mental health and wellbeing through stress.

“A lot of it is to do with changes in people’s employment status, welfare reform or for people who have a job, the worry about whether they will have a job next year.”

According to Linda, major changes to available funding streams and the role of the new councils in the execution of their ‘wellbeing’ powers is also an area of considerable interest.

“The whole impact of changes to funding in the community sector adds in to it as well,” she said.

“The groups that we work with, many of them have cocktail funding, including money from the council. The work we do is funded by the Public Health Agency.

"The council has powers over wellbeing, but until there is a full understanding of what that means and what the changes mean I think it is very concerning for people. I hope that in general there is more engagement with the new council. With the number of staff and the number of councillors that it has it can be difficult to get to the right person to get help from the right service.

However, based on the debt of the legacy council, the debt per capita in the new district will be at least £537 – the sixth highest of the 11 councils.

The new council will have the highest level of assets per capita – in the region of £1,743.41.

These assets include facilities such as leisure centres, arts centres, play parks and public parks.

The new council has the fourth lowest rates.

At 6.3%, the new Belfast council has the second highest percentage of residents on the unemployment claimant count out of the 11 new districts.

Department of Enterprise Trade and Investment (DETI) figures show that in April 2015 the claimant count in Belfast was 5.1% (11,244). Detail Data has used the annual figures and not monthly figures to provide a more long term picture.

The new district comes third in terms of educational attainment with 68.1% of Year 12 pupils in Belfast schools achieving five or more GCSEs (A* to C) including English and maths.

At 20.7%, Belfast’s schools have the second highest percentage of pupils entitled to free school meals. The average for the 11 council areas is 17.8%. Free school meals are viewed as a measure of deprivation.

The district is second in terms of the percentage of residents with a third level qualification. At 26%, the district is above the NI average of 23%.

Belfast has the lowest life expectancy for both men and women of any of the 11 council areas.

Men in the new district have a life expectancy of 74.71 years whilst women are expected to live 79.97 years.

At 24%, the district also has the highest percentage of residents with a long-term health problem or disability that limited their daily activities.

According to the Housing Executive’s district housing plan 2014/15 for the old Belfast legacy council, there were 5,976 people deemed to be in housing stress. This figure, compared with the new council’s estimated 335,133 population means 1.78% of the population meet the measure, which represents particular need.

According to the Department of Finance and Personnel, there are currently 4,238 empty houses in the district. This is 2.73% of the council’s total housing stock and is the sixth lowest of the 11 council areas.

According to the Department for Social Development, empty homes cause “blight, property deterioration, anti-social behaviour and vandalism”.

The addition of sections of Lisburn, North Down and Castlereagh to the new Belfast council are likely to have some bearing on these figures.