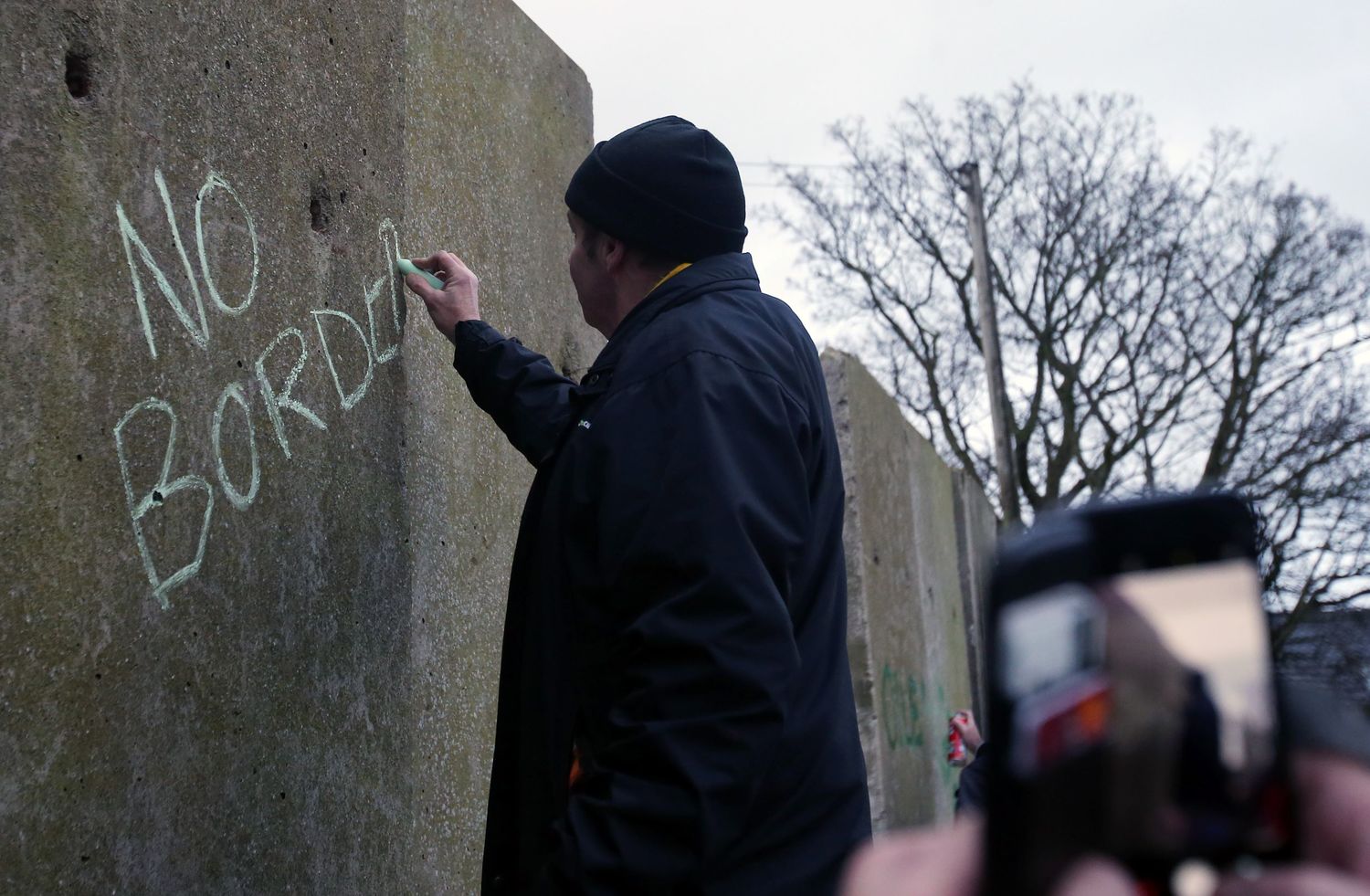 Una Boyd, immigration project co-ordinator at the Befast-based Committee on the Administration of Justice (CAJ), scrutinises The Immigration and Social Security Co-Ordination (EU Withdrawal) Bill and its implications for citizens living in Northern Ireland.

Whilst the Withdrawal Agreement still awaits approval from Westminster, the UK government has pressed ahead with its first Brexit immigration bill, which is now reaching its final stages in the House of Commons.

The Immigration and Social Security Co-Ordination (EU Withdrawal) Bill represents a radical overhaul of the UK immigration system not seen since the early 1970s. Yet the bill, containing only seven clauses, has been little discussed and has wide implications for Northern Ireland.

Beyond the clause allowing Irish citizens back in to NI after any trip outside the CTA, there are no other provisions in the bill that set the CTA up on a legislative basis.

Switching off EU free movement rights without a future plan

The Immigration Bill has been widely criticised as removing free movement and replacing it with essentially nothing.

The Explanatory Notes to the bill state:

Rather than setting out the immigration system post Brexit, the bill relies heavily on Henry VIII powers as a means for the government to develop the system as it goes along with limited parliamentary scrutiny.

The widespread use of statutory instruments being used to make significant changes to the immigration system, has recently manifested itself in a controversial change in the Immigration Rules that has had the purpose and effect of introducing a blanket ban on NI-born Irish citizens from retaining those EU citizens rights under the EU ‘Settlement Scheme’. This scheme is tied to Part II (Citizens’ rights) section of the Brexit Withdrawal Agreement.

The EU Settlement Scheme will therefore allow the estimated three million EU citizens who have migrated to the UK pre-Brexit to retain EU rights to work, reside, access services etc in the UK, as well as other EU rights to family reunification, and rights relevant to visiting other EU states.

The Settlement Scheme will not apply to any EU citizen who arrives after Brexit and who will instead fall to whatever system is eventually implemented under the powers under the bill. In true Brexit fashion, EU free movement rights are being switched off without the UK having a plan as to what the future will look like.

One plan is for EU nationals to be required to fill in an electronic preclearance form before travelling to the UK. Again it does not appear to have been thought through - how this would operate on a local journey within the CTA. E.g. a Polish national in Donegal, who wants to pop into Derry to do shopping.

Let us recall also that the cited “3 million EU Citizens in the UK” are strictly speaking, up to 4.8 million when the 1.8 million people born in Northern Ireland, all of whom are, or are entitled to be Irish and hence EU citizens are taken into account.

Whilst NI-born persons retain basic EU free movement rights to leave and work, study, retire etc elsewhere in the EU, the policy decision to block NI-born persons from applying under the Settlement Scheme – removes access to the exercise of other EU rights that can be retained under the scheme. This decision has been taken on the basis of an extension of Home Office policy decision from 2012 on to treat all persons born here as British, in direct conflict with the duty under the Good Friday Agreement (GFA) to ‘accept’ NI born persons as Irish or British or both as we may so choose.

This policy received widespread attention in the recent case of De Souza v Secretary of State in which a NI born Irish citizen was refused permission to sponsor her spouse under EU free movement, as she was considered British. In response to arguments that this stance breaches the Good Friday Agreement, the Home Office stated remarkably that a treaty to which the UK Government is a party does not alter the laws of the UK.

Irish citizens and the ‘written in sand’ Common Travel Area

The UK government has continually stated that ‘associated rights’ under the Common Travel Area will provide for the rights of Irish and British citizens in the alternate jurisdictions. However, there has been no consultation on the scope of these rights and the manner in which they will be implemented.

When asked in Parliament for clarity on how rights under the EU Settlement Scheme and rights under the Common Travel Area will differ, the government has given no clear answer. Crucially one difference which was confirmed is that the Settlement Scheme includes family reunification rights but the Common Travel Area does not. Perhaps most importantly for Irish citizens the EU Settlement Scheme is already clearly set out; it is legally underpinned and the rights contained within it will be legally enforceable with safeguards against abuses.

The rights provided for in the Common Travel Area are not currently reflected in the UK legal framework. EU law provides for a large amount of what are considered common travel area rights and many others exist only through loose arrangements. Academic research published by the Northern Ireland and Irish Human Rights Commission concluded that the CTA provisions were currently ‘written in sand’, a Westminster Committee has reached similar conclusions.

One sole clause (clause 2) in the bill deals with the CTA, and it only covers one area, albeit quite a significant one. The clause would plug the gaping hole whereby Irish citizens have no rights to enter and reside in the UK, including NI, from any international journey. This is currently provided for under the EU law that clause 1 of the bill allows to be switched off. But there is a sting in the tail, the bill also makes it easier to deport or exclude Irish citizens.

As the immigration bill stands it also introduces a specific new power to deport or exclude Irish citizens from the United Kingdom if the Secretary of State considers that to be “conducive to the public good”. In doing so the bill does not imply any particular special protection regarding the threshold for the deportation or exclusion of Irish citizens.

Under the current EEA regulations (EU free movement law) it is possible at present for an EU (including Irish citizen) to be deported or excluded – however this is subject to a long list of safeguards.

The new bill dispenses with these safeguards, making it easier to deport or exclude an Irish citizen. There is no exemption for Northern Ireland born Irish citizens. During the committee stage of the bill Stuart McDonald MP of the SNP tabled an amendment to exclude NI born Irish citizens deferring to the GFA definition:

“An Irish citizen may not be deported or excluded from the United Kingdom if they are among the ‘people of Northern Ireland’ entitled to identify as Irish citizens by virtue of Article 1(vi) of the British-Irish Agreement of 1998.”

Remarkably, however government voted down the amendment. It is worth noting at this stage that British citizens are entirely exempt from deportation or exclusion under Irish law. It is not clear where an Irish citizen who was born and has always lived in Belfast, would actually be deported to, or where they would be expected to go if refused entry at a Belfast airport. 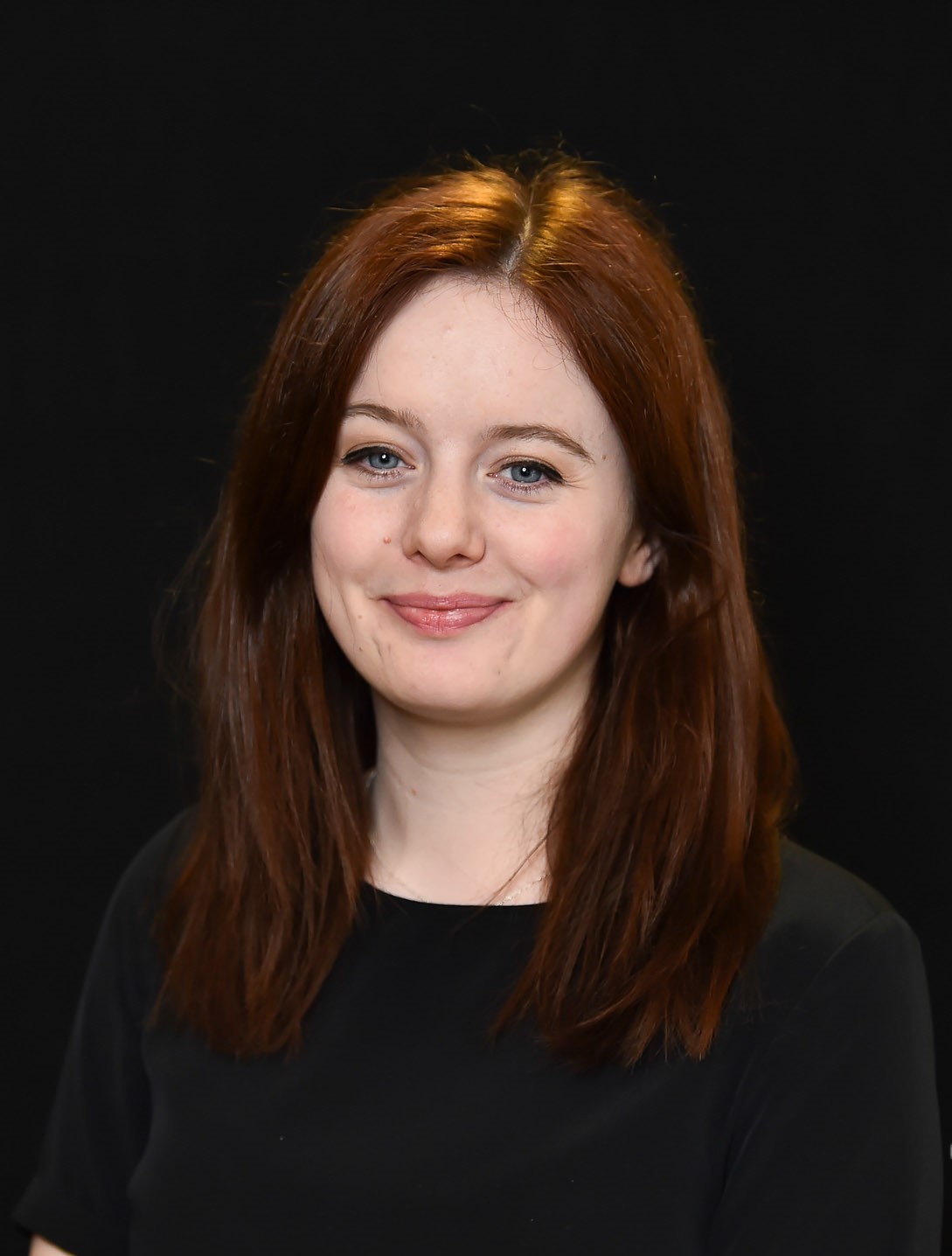