Death and dying: The need for care 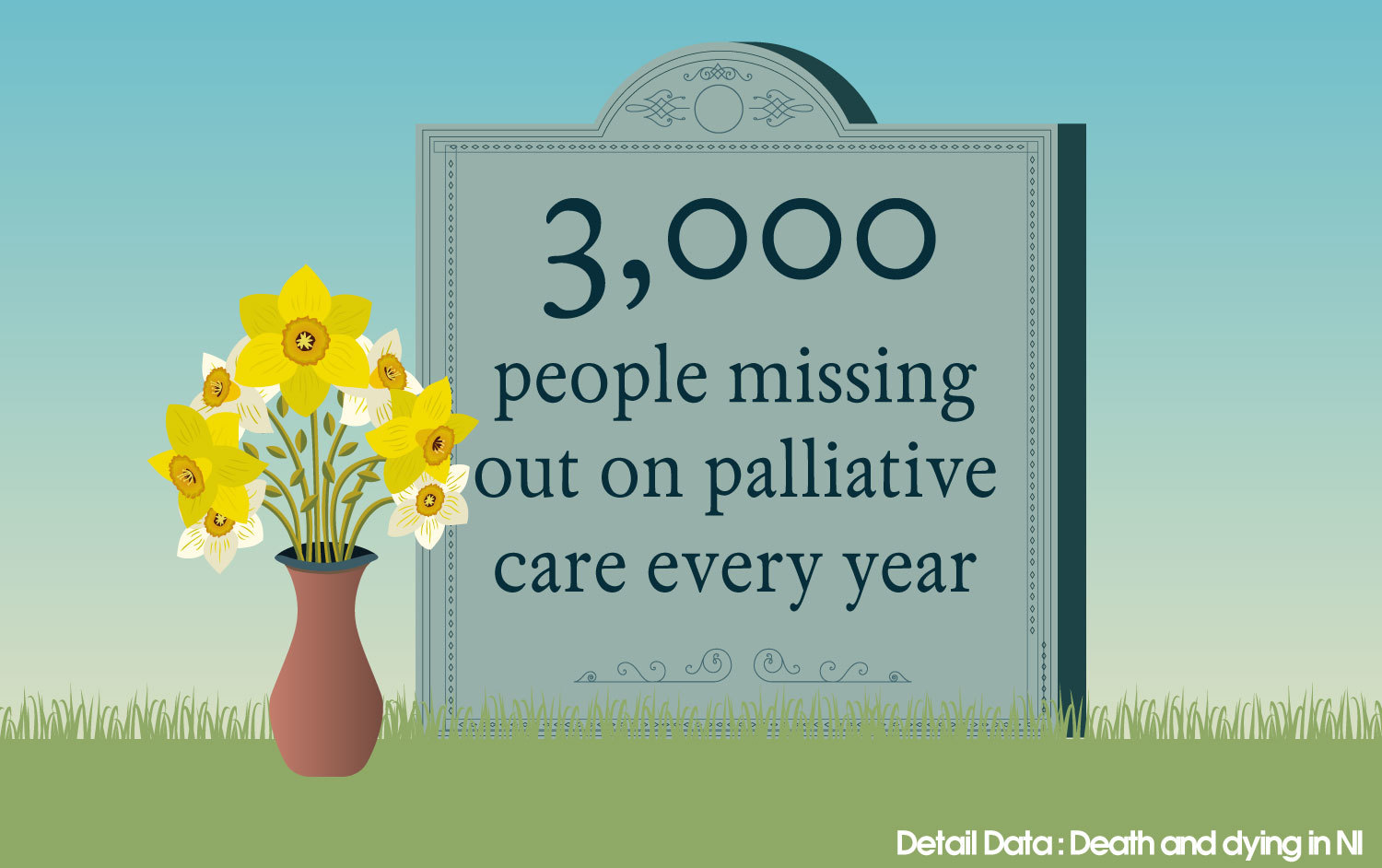 In the last year cancer claimed the lives of more than 4,000 people in Northern Ireland.

Last year Marie Curie supported 4,000 people with a terminal illness – cancer and non-cancer – at its 18-bed Belfast hospice and in their own homes. 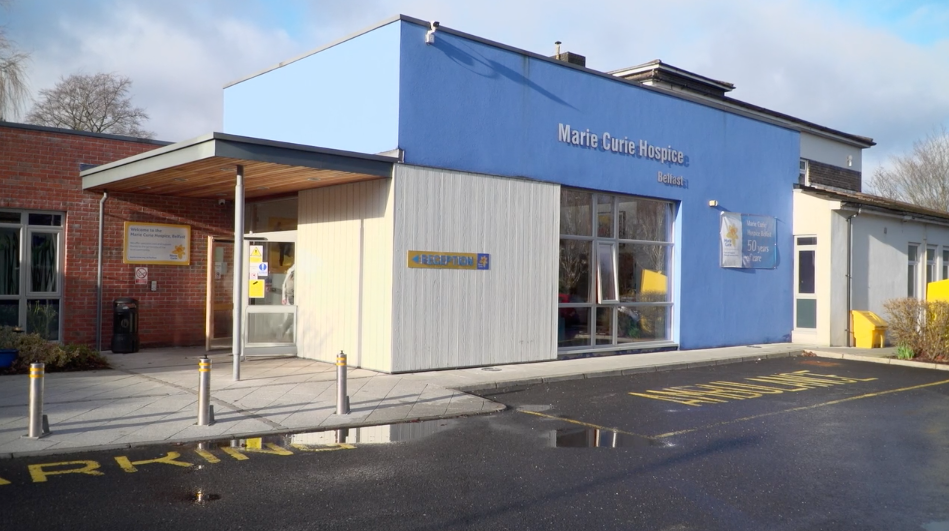 But the charity believes that 3,000 people who could benefit from palliative care (end of life care) are missing out every year because of a lack of awareness and reluctance to talk about death and dying.

“The whole topic of death and dying is something that as a society we struggle with. It’s emotive and can be very difficult to deal with. I think that is one of the key barriers and therefore people are less likely to access the care they need.

“We need to normalise the discussions as far as possible and increase awareness of services that can help care and support people at a very vulnerable time of their lives.”

Palliative care addresses clinical symptoms, helps with pain management and provides emotional and practical support not only to the affected person but their wider family.

Although people with cancer are more likely to use palliative care services, Marie Curie would like to see people with dementia, motor neurone disease and lung diseases also availing of palliative care, which can provide support from diagnosis right through to end of life and into bereavement as well.

The impact of grief on those left behind is another cost that is often overlooked, warned Marie Curie and the National Association of Funeral Directors, which has 84 funeral homes in Northern Ireland as members.

Issues can include mental health and conflict within families. 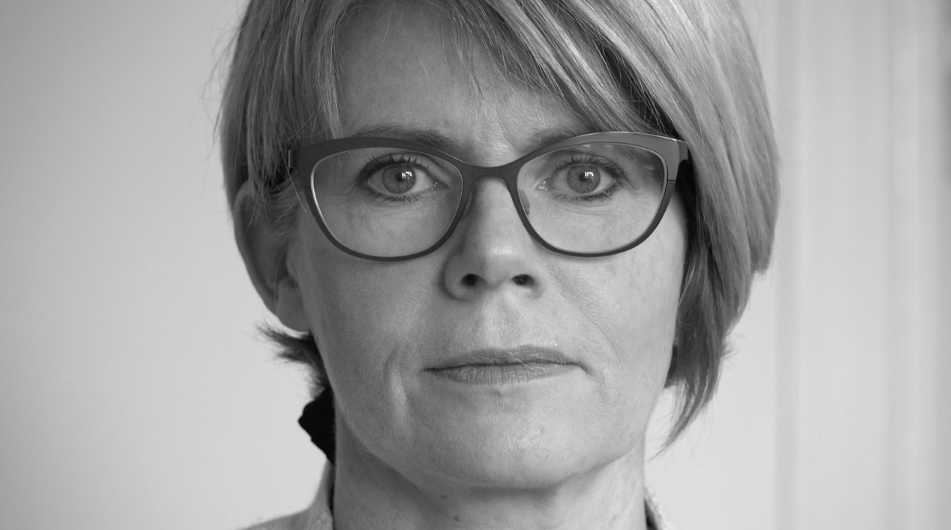 Marie Curie’s Joan McEwan explained: “The repercussions of death and dying and how someone dies can dramatically impact the wider family and adversely impact the mental wellbeing of those left behind.”

NAFD’s Northern Ireland president, Gary Haire, who works for S Clarke & Sons funeral directors, said: “The normal grief reaction is by no means linear in how it affects people and can have long-term impact for years.

“Indeed within the Northern Ireland context the effect of 40 years of the Troubles and the losses families experienced still significantly impinges in many individuals and families.

“Northern Ireland also has a higher incidence of mental health related issues due to the past and I suspect death not being discussed can further increase mental health problems and difficulties.”

Northern Ireland’s funeral directors also have firsthand evidence of the toll a death can take on families.

“Families are often fractured in bereavement which can bring out the best and worst of individuals in the family when death is not discussed in advance,” explained Gary Haire.

“Not talking about death in advance means that there can often be confusion or even fall-outs as to the type of ceremony the dead person would have wanted – burial or cremation, the songs or hymns, a religious or non-religious format.

“We are increasingly seeing issues of conflict among families which is causing difficulties when it comes to funerals.

“Ensuring that the Public Health Agency has a more proactive campaign in talking about death and dying would help and perhaps more funeral directors need to be advocates for increasing this discussion within society.”

Corrina Grimes, allied health professions consultant and palliative care lead at the Public Health Agency (PHA), said: “While it may not be something that we want to think about, the PHA would encourage everyone to think ahead to plan for the future in terms of their personal affairs and any wishes they may have for their care towards, and at the end, of life.

“The reality can be that if we don’t have these types of conversations it can mean that people’s wishes go unfulfilled and families may struggle to make decisions. There may be important matters you want to address now rather than when time feels limited.

"The PHA, in partnership with HSC Trusts and the voluntary sector, also works alongside the All-Island Institute of Hospice and Palliative Care during Palliative Care Week each year to highlight these messages through a range of channels such as the media and online.

"Enabling people to have advance care planning discussions is one of the key priority areas for the Regional Palliative Care Programme-Palliative Care in Partnership."

Receive The Detail story alerts by email
Death and dying: How I live with dying
UN accreditation of NI Human Rights Commission under threat