Does Sinn Féin's focus on the Dáil challenge Northern Ireland's media and politics? 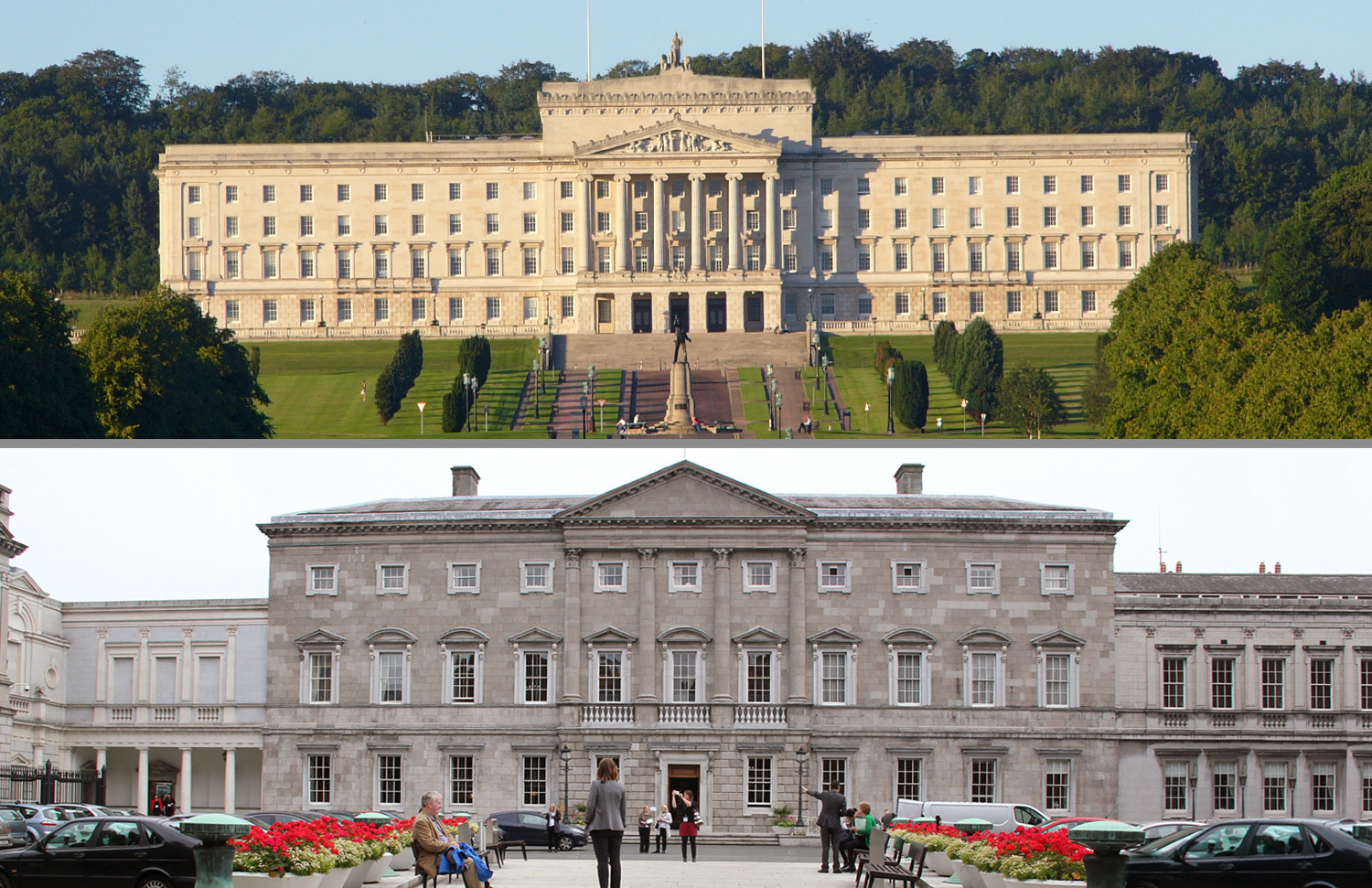 AS THE great political thinker Mick Jagger says: "You can't always get what you want, but if you try sometimes...you get what you need."

Sinn Féin will be disappointed that it didn't secure all the Dáil seats that it wanted, but it will probably conclude that it got what it needed.

The party is consoling itself with having secured incremental growth in what is a very tough political arena - going from 9.9% support and 14 seats in 2011, to 13.8% support and 23 seats in this general election.

Had it done a little better, and Fianna Fáil performed a little worse, Sinn Féin would have been able to more clearly illustrate that it has entered a new era.

As it is, the party has still made progress on the strategic targets that it identified five years ago, which has implications for Northern Ireland.

THE WRONG END OF THE TELESCOPE

After Sinn Féin's breakthrough in the Dáil in 2011, the party aimed to secure a place at the heart of political debate in the republic, it also wanted to supplant Labour as the voice of the left, and it dreamt of a scenario that would push Fine Gael and Fianna Fáil closer together, allowing Sinn Féin to become the main opposition voice.

Sinn Féin has made progress on all those aims, though it still faces an uphill task challenging a firmly established political order.

It had hoped to hit the mid-teens in terms of its percentage share of support, which would have pushed it closer to 30 seats, but it has gained enough to continue its long haul strategy.

Now the political debate in Dublin is focused on the huge question of whether a bruised Fine Gael and a resurrected Fianna Fáil will cooperate in some way to create a new administration.

But another key outcome of the election, which has yet to be fully grasped in Northern Ireland, is that Sinn Féin is completely focused on cementing its place in southern politics.

Those who are trying to understand Sinn Féin by watching the party at Stormont are looking through the wrong end of the telescope.

The low level of southern news coverage among sections of the Belfast media means that many people living here still fail to grasp a key development: Northern Ireland is now being jointly run by a Dublin-led political party.

Since republicans first came to power alongside the DUP at Stormont in 2007, Sinn Féin's strategies in the Northern Ireland administration have been inextricably linked to the party's needs in the republic.

That was a political fact for seven years before it belatedly surfaced in public debate over Sinn Féin's opposition to welfare reform, even though the new reality had been clearly signalled.

In 2010 Gerry Adams surprised many observers by his decision to move south.

Some characterised it as a desperate search for relevance for the Sinn Féin leader, who had adopted a low profile at Stormont, but the move actually meant Sinn Féin was shifting its centre of gravity from Belfast to Dublin.

In 2011 the significance of the party's breakthrough in the Dáil didn't fully register in the north, where the story very quickly slipped off most radars.

Later that same year it was deputy First Minister Martin McGuinness's turn to spark surprise by announcing his intention to contest the Irish presidential election, boosting his party's profile in the republic and building on the success of its new prominence in the Oireachtas.

The Detail reported here at the time that Sinn Féin was setting down new roots in the republic.

The party subsequently secured gains in the local government elections in 2014, but again, that barely registered in Northern Ireland.

Later, Stormont was almost toppled by the row over welfare cuts, which was partly driven by Sinn Féin's need to defend its anti-austerity platform.

And when the Irish government arrived to take part in talks to save the Assembly, it was rarely mentioned that Sinn Féin was negotiating with its political enemies from the Dáil.

A new north-south dynamic has built-up over the last decade and it is already affecting people's lives.

Sinn Féin is only one element of that change, as the peace process has also created permanent government structures between Stormont and the Dáil.

The low level of cross-border media coverage in Northern Ireland is something that is usually raised by nationalists, who continue to complain that their all-island perspective is not fully reflected by sections of the media.

But now it is an issue that should matter to everyone.

It is clear that the political 'story' in Belfast cannot be fully understood anymore without looking south as a matter of routine.

Receive The Detail story alerts by email
Peter who? Has the DUP really forgotten its former leader?
UN accreditation of NI Human Rights Commission under threat