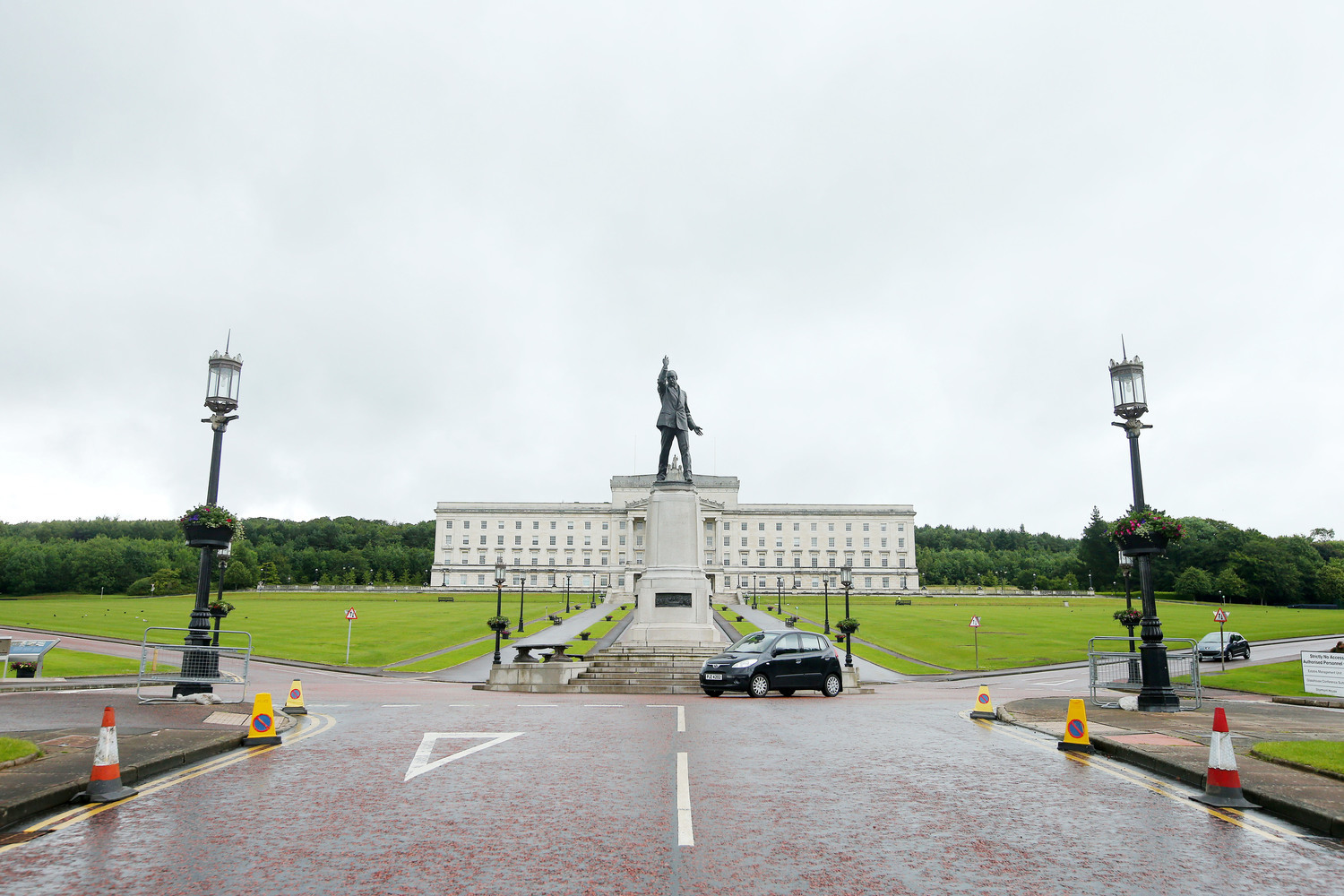 ELECTORAL authorities have issued a £6,000 fine connected to a Northern Ireland political donation but secrecy laws prevent the release of any further information, The Detail can reveal.

The Electoral Commission said it could not confirm who has been fined, or which rules have been broken.

The Detail was only able to establish that the fine related to a Northern Ireland donation because the announcement was covered by the secrecy laws that apply solely to Northern Ireland.

The ban on identifying the donors funding Northern Ireland political parties began during the violent decades of the Troubles.

Secretary of State James Brokenshire recently announced plans to lift the ban on identifying future political donors, but he failed to provide transparency over donations that have already been made.

We contacted the five main parties in Northern Ireland in relation to the £6,000 fine. The Alliance Party, Sinn Féin, the SDLP, the Ulster Unionist Party (UUP) and the Democratic Unionist Party (DUP) all said that they had not been the subject of the fine.

The Electoral Commission can issue fines to donor organisations, individuals and political parties.

The commission's announcement of the fine said those involved had since complied with their obligations which had resolved the matter, leaving no oustanding issues.

The £6,000 fine is believed to be one of the biggest ever issued in relation to a Northern Ireland political donation.

One of the largest known donations to a Northern Ireland party was the £435,000 given to the DUP by the Constitutional Research Council (CRC) as part of its Brexit campaign.

As a result, The Detail asked the CRC if it was the subject of the fine, but the organisation failed to reply to our questions.

The information on the £6,000 fine was published yesterday as part of the commission's monthly update on its completed enforcement action investigations.

The commission's website announced the fine, stating: "The commission concluded an investigation into failures by a regulated entity to comply with PPERA (the Political Parties, Elections and Referendums Act). The regulated entity came into compliance, and the commission imposed a penalty of £6,000. The commission cannot disclose any further information about this case because of the restrictions on disclosure under section 71E of PPERA."

Sections 71E relates to the duty on the commission not to disclose contents of donation reports when it relates to a donation received by a Northern Ireland recipient.

The law that protects the identity of donors in Northern Ireland dates back to the violent era of the Troubles.

Click here to read The Detail's previous coverage on this issue.

But the secrecy became increasingly controversial, especially following the end of large scale violence and the creation of a devolved Assembly which put Northern Ireland parties into government.

In 2014, after a motion brought forward by Alliance leader Naomi Long, Westminster passed a law which stated that from January 2014 onwards donations made to political parties in Northern Ireland could at some point in the future be made public.

This provided the basis for the UK Government to lift the ban when it deemed the security situation in Northern Ireland safe enough to do so.

We previously contacted each of Northern Ireland’s political parties and asked them to outline their policy regarding the publication of donor details from January 2014. The DUP did not respond to our question on the issue.

Apart from the UUP, who are in favour of donations from the 2017/18 financial year onwards, none of the remaining parties are opposed to retrospective publication.

Click here to read the parties’ responses in full.