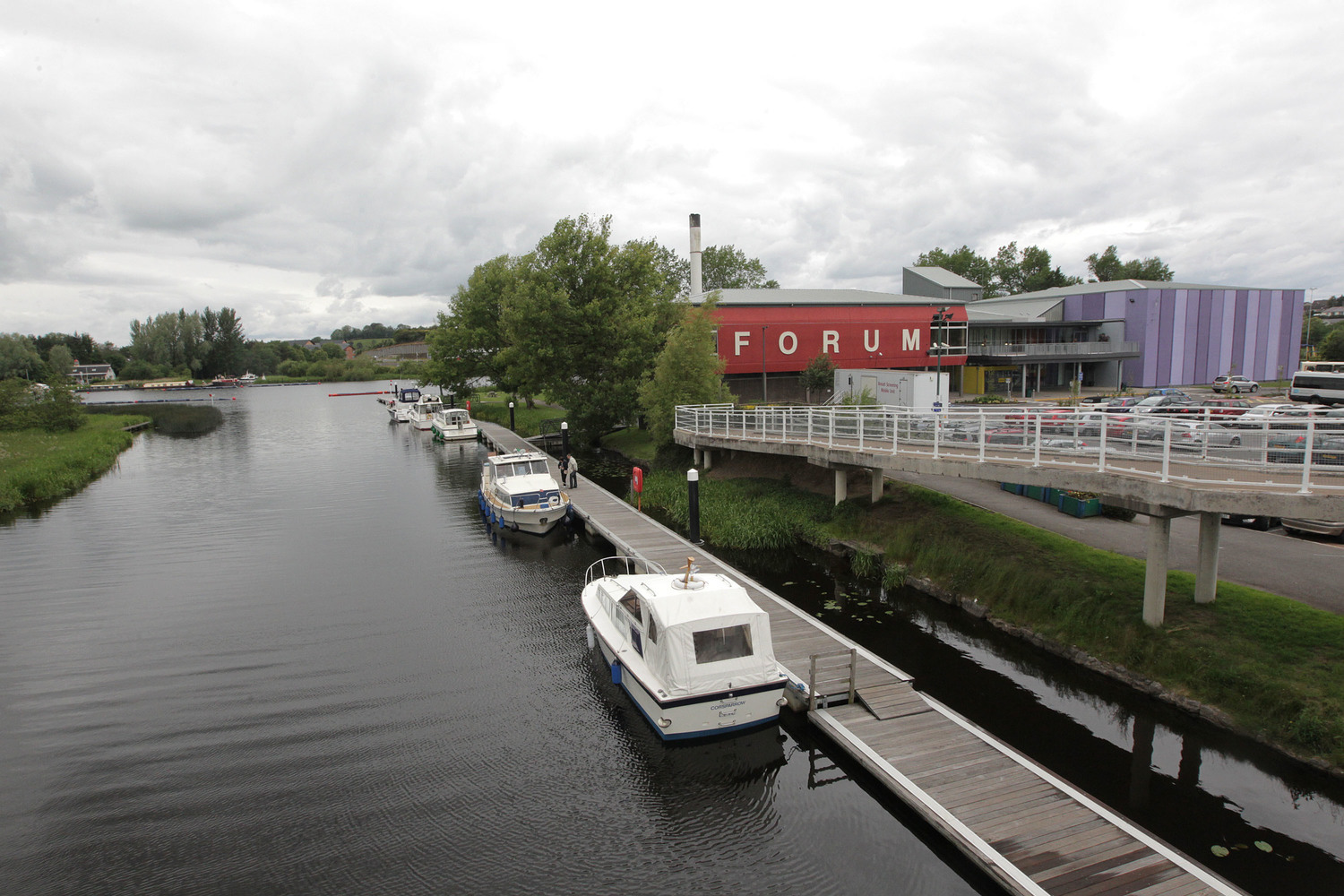 EDUCATION is often described as the gateway to opportunity – but figures compiled by Detail Data imply that this opportunity is not to be found at home for many young people in Fermanagh & Omagh.

Despite recording the highest educational attainment in our research, the new district, which has the smallest population of the 11 new council areas, scores poorly in terms of median earnings and free school meal entitlement, whilst the number of empty houses points towards the continued migration of young people to larger urban centres.

According to Mary T Conway of Omagh Forum for Rural Associations, the difficulties facing Fermanagh & Omagh are very clear.

“Infrastructure is an issue. Jobs aren’t here, industry isn’t here. They are centred in the east of the province.”

The new district is the only one of the 11 new council areas without direct access to any dual carriageway/motorway or rail services.

The much publicised collapse of the A5 road upgrade from Derry-Dublin implies that this is a situation set to continue in the short to medium term.

“This is the hand we are dealt,” Ms Conway said. “You can get frustrated and lobby and do all the rest – but it takes so long. You can talk about the A5, but there are other things as well. It gets to the point where you just say, ‘What the hell?’, so you just put your head down and do the job anyway.”

In Enniskillen, Siobhan Peoples of Fermanagh CAB agrees that employment opportunities in the new district are thin on the ground.

“The educational attainment is very high here but there are not very many jobs here,” she said.

“We would have had young people in here working as volunteers with Masters degrees and you would encourage them to go to London to get some work experience. They are coming to us looking for references to work in a Spar shop or a chemist shop and they have a Masters degree.

“Access to services is also a problem. Derry and Strabane may well have serious problems with deprivation, but you are a cheap bus fare from services there. That isn’t the case here.”

This breaks down to nearly £322 per head of population – the second lowest of the 11 new council areas.

At £1,051, the new council has the fourth lowest level of assets per head of population.

These assets include facilities such as leisure centres, public parks, play parks and arts centres.

The level of rates paid by residents of the new council are also amongst the lowest of the 11 council areas.

As part of the £30million District Rates Convergence Scheme which seeks to ‘even out differences’ between the rates bills charged in legacy councils, a ratepayer, with a £150,000 home, coming to the new district from the former Fermanagh council will receive a subsidy of £56 this year.

The scheme will apply to 24,685 homes in Fermanagh. This subsidy will be phased out over four years.

The claimant count is a measure of the number of persons claiming unemployment related benefit (Job Seekers Allowance).

Department of Enterprise Trade and Investment (DETI) figures show that in April 2015 the claimant count in Fermanagh & Omagh was 3.5% (2,564) of working age people. Detail Data has used the 2014 annual figures and not the monthly figures to provide a more long term picture of employment issues in the area.

At £17,435 the new district has the third lowest median earnings across the 11 districts.

The new district is the best performing of the 11 new council areas in terms educational attainment, in local schools, with 71.8% of Year 12 pupils achieving 5 ore more GCSEs (A*to C) including English and maths.

At 18.3%, the new district also has the fourth highest percentage of pupils entitled to free school meals. The average for the 11 council areas is 17.8%. Free school meals are viewed as a measure of deprivation.

In terms of third level education, 22% of the population, one percentage point lower than the NI average of 23%, have a degree or higher qualification.

The male expectancy is the sixth highest of the 11 districts, whilst the female figure is second.

Twenty percent of residents have a long-term health problem or disability that limits their daily activities.

The district has an acute hospital (South West in Enniskillen).

The district has the lowest percentage of people deemed to be in housing stress with the Housing Executive’s District Plans for 2014/15 identifying just 434 people between the two legacy councils as meeting the measure – which identifies particular need.

This means just 0.38% of the population are deemed to be in housing stress.

According to the Department of Finance and Personnel, there are currently 2,854 empty houses in the district – 6% of the total housing stock. This is the largest percentage of any of the council areas.

No motorways, no dual carriageways, no railways. It is fair to say the new district is poorly served in terms of infrastructure. This situation was compounded by the collapse of plans to develop the A5, which aimed to improve links between Derry and to Dublin, whilst also improving connectivity to the M1.

Enniskillen does have a small airport (St Angelo) but it does not offer commercial flights.