The Detail awarded €400,000 for new project monitoring Brexit’s impact on the island of Ireland

Funding for the two-year project, 'Brexit in Detail: stories, data & analysis from the island of Ireland', is being announced days after the UK government and the European Union agreed the parameters for negotiations on the UK’s exit from the EU.

The agreement included a commitment to avoid the creation of a hard border between Northern Ireland and the Republic of Ireland, protections for the island’s economy and its economic links with Britain, plus the continued implementation of the Good Friday peace agreement of 1998 which ended the large scale violence of the Troubles.

The Detail will build on its record as an award winning news and analysis website which already produces research, data analysis and investigative news reporting in Northern Ireland and which, over the last year, extended its work into the Republic of Ireland.

The new project will use data visualisation to illustrate key statistics relating to the UK’s exit from the European Union, while examining the implications for industry, security, politics and society on the island of Ireland. It is aimed at informing public debate on key issues including the vitally important Brexit negotiations.

Editor of The Detail Steven McCaffery said: "The UK's exit from the European Union is of international significance, but we can already see that it is having a unique impact on the island of Ireland. With the support received from Google's DNI Innovation Fund, The Detail is launching an ambitious project to produce accessible data analysis on Brexit, plus human stories on its unfolding implications for the lives of people and businesses across the island. The Detail wants to play its part in empowering public debate on issues which will have implications for generations to come.” 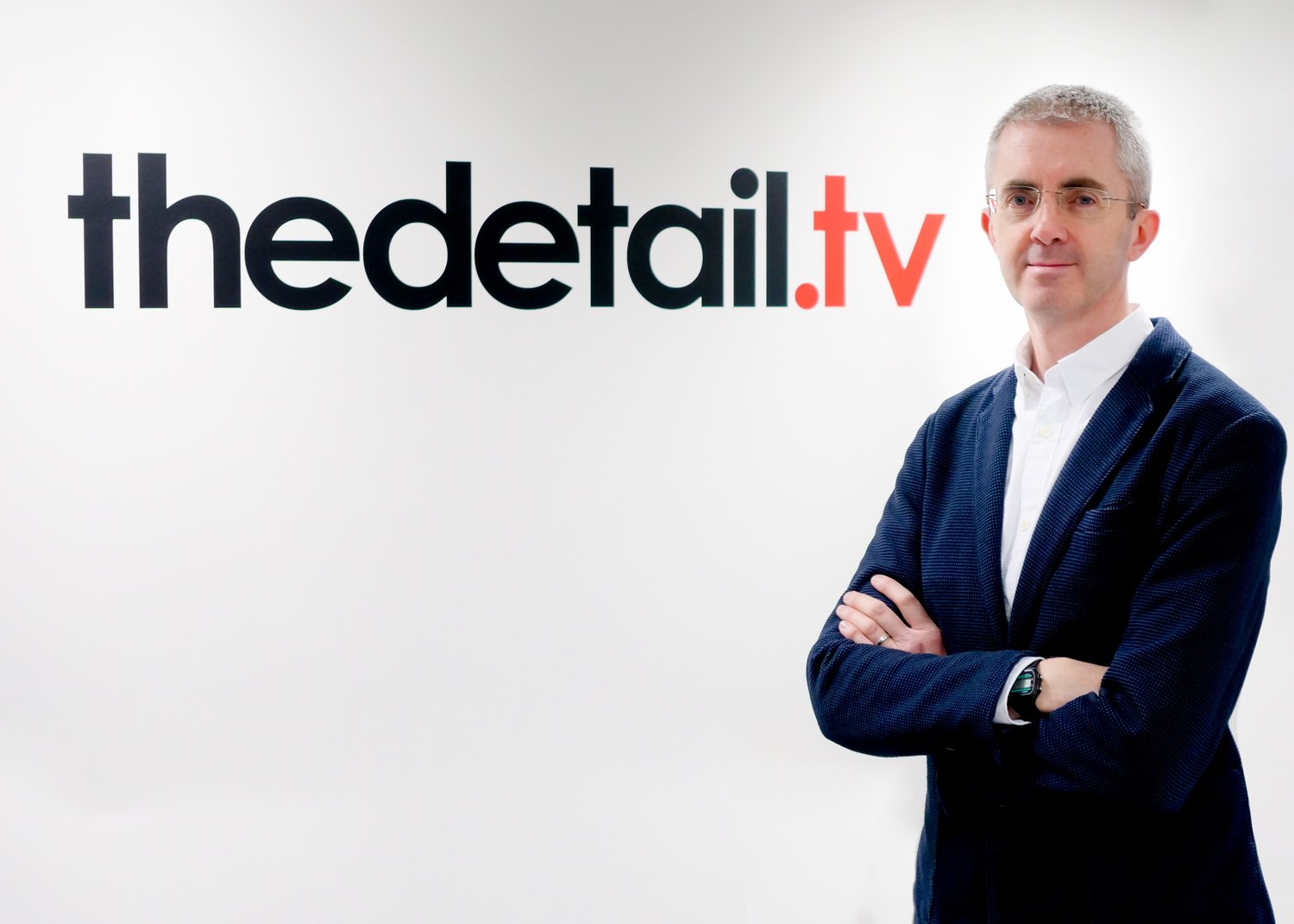 Editor of The Detail, Steven McCaffery

The two-year project, which will be formally launched in March 2018, aims to help relate Brexit to the lives of individual citizens, while also helping businesses to highlight the concerns and any potential opportunities for trade and industry.

The Detail, as well as the additional data experts involved in its project, will publish data analysis, investigative reports, and human interest stories on Brexit, while also offering bespoke analysis of key issues.

Receive The Detail story alerts by email
“You should be coming together, instead Brexit seems to divide”
Lyra McKee murder and Loughinisland journalists’ arrests place UK below Israel in new global freedom of expression index