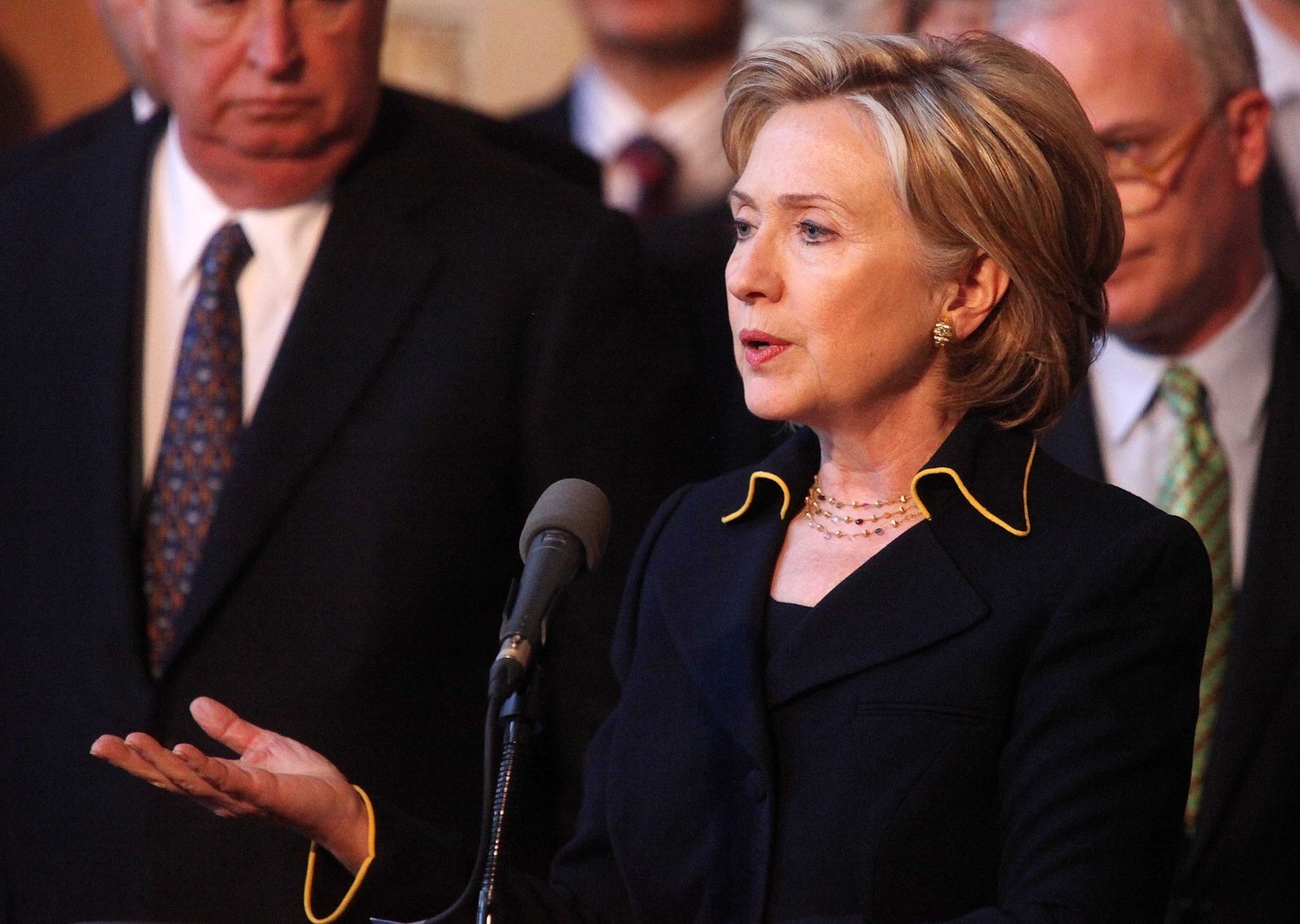 THE UK’s Brexit vote was “motivated by misconceptions and myths” and must not damage the Northern Ireland peace process, former US Secretary of State Hillary Rodham Clinton has said.

In an exclusive interview with The Detail she also urged Westminster politicians investigating the alleged misuse of personal data to influence voters to “dig to the bottom, regardless of who is implicated”.

Speaking in her offices in New York, in the interview which is also published in The Irish Times, Secretary Clinton raised concerns over Brexit.

"Nobody knows what Brexit is going to mean.

"Obviously I don’t support it.

"I think it was a short sighted and unfortunate decision that was in great measure motivated by misconceptions and myths about what was happening in the relationship with the EU.”

She added: “That’s for the UK to sort out, but they better figure out what to do about the border in order to maintain the peace.”

She also spoke of the emergence of a wave of protest movements linked to women’s rights since the 2016 US presidential election.

And Secretary Clinton raised concerns over allegations of the misuse of personal data and social media to influence major political decisions.

“It worries me a great deal, what we are learning about the manipulation of social media data, the fraudulent use of that to drive untrue messages, the role that Russia and other sources of money and influence play, both in Brexit and in the United States, all of that bothers me because our democracy has to be protected and you cannot see something as serious as what we are now uncovering and not worry about what comes next.”

On the failure to restore the political institutions in Northern Ireland, she said: “I’m just wondering, those who refuse to come together to create a government, what is the future they expect?" 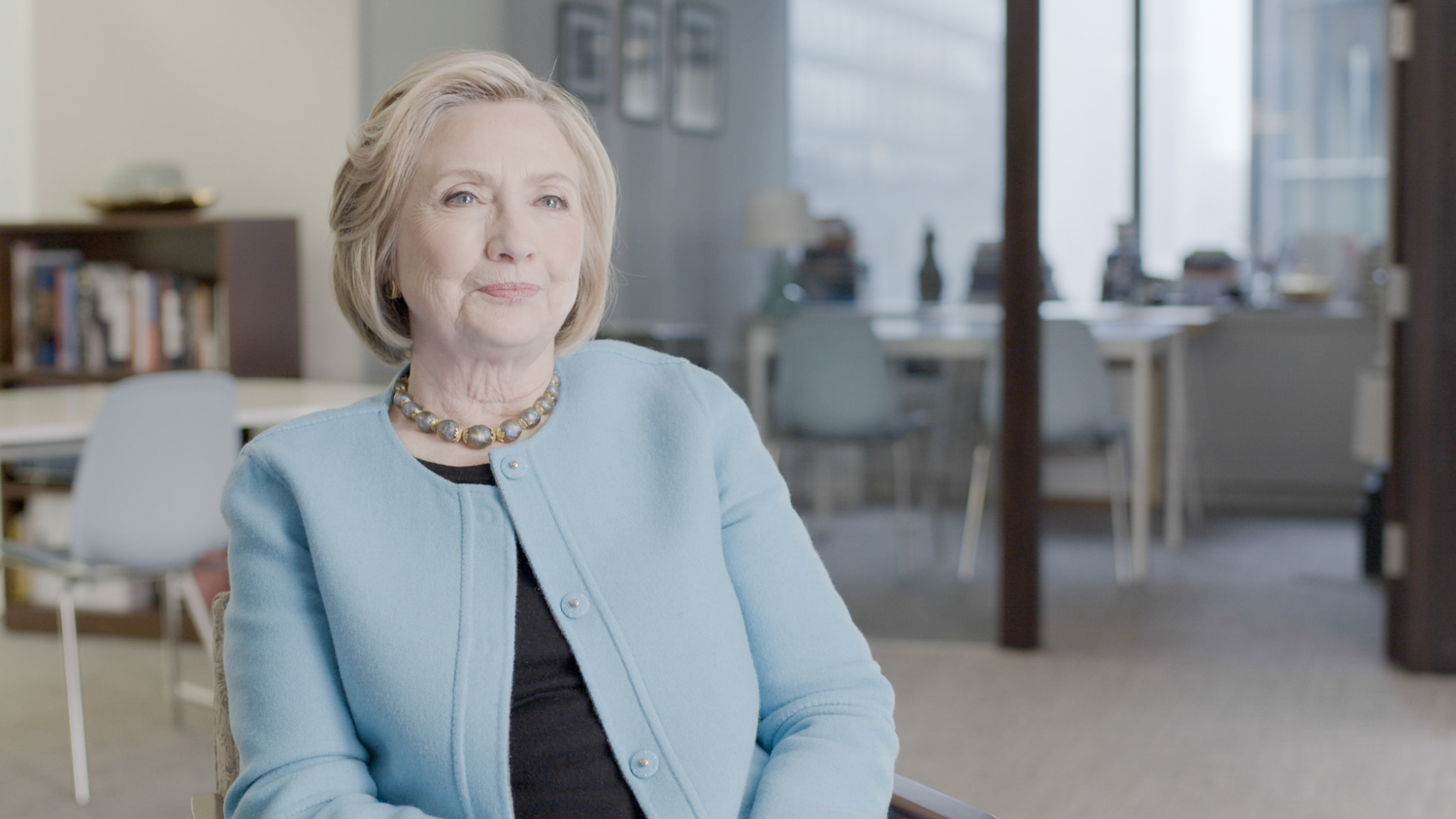