Is the Stormont administration poll-axed? 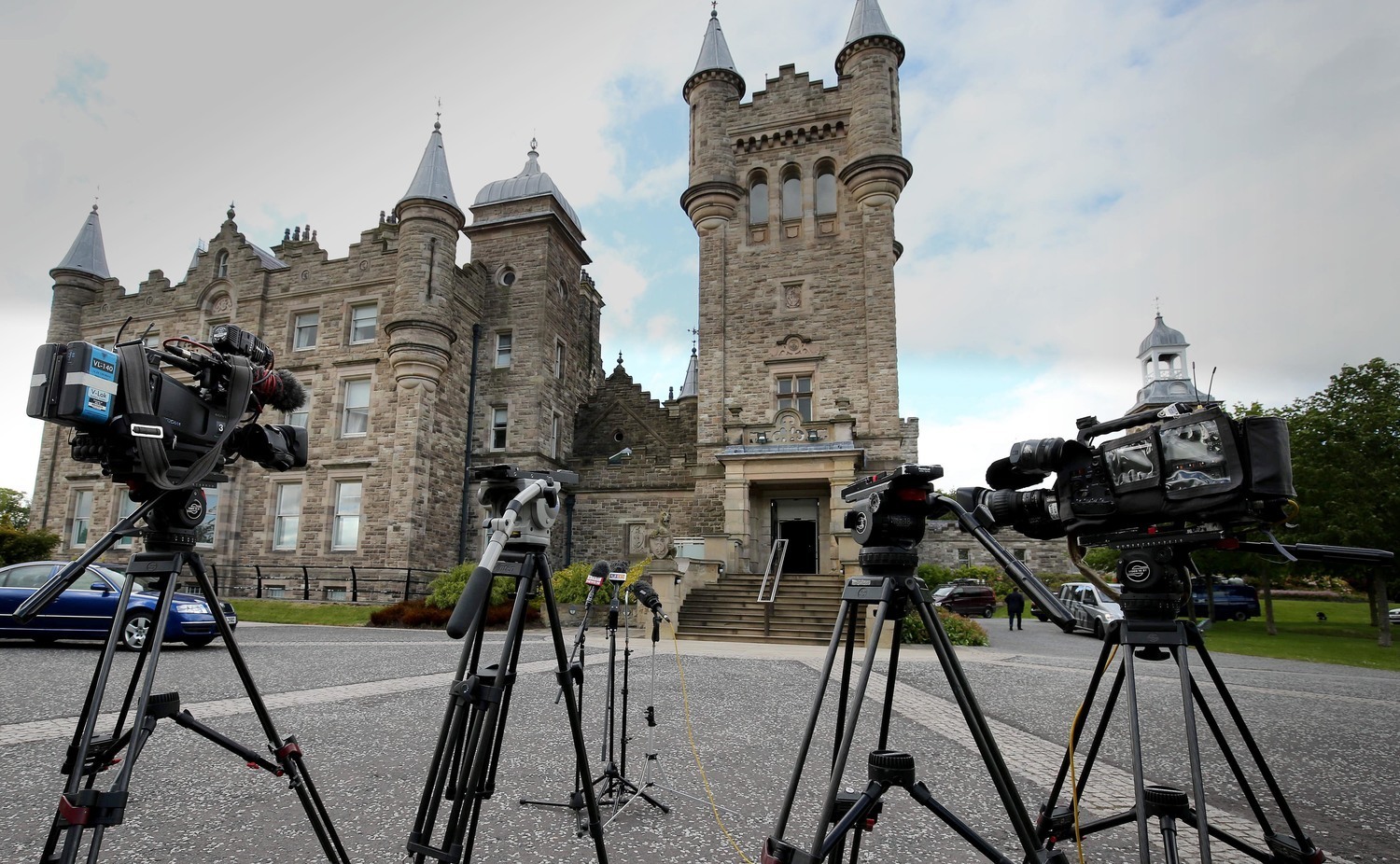 STORMONT is in deadlock again over the crunch issue of welfare reform, but as the political talks continue there are a number of elephants in the room.

Money is at the root of the latest row, but there are signs that party politics is driving the agenda.

Last month we were warned that the Assembly faced a £600million hole in its budget if a deal was not reached.

If politicians didn't get their act together, then a disastrous domino effect was going to force civil service mandarins to take over and implement an even worse financial package containing a shortfall of nearly £3billion.

We were told the arithmetic was inescapable.

But now new contortions are being performed to buy more time, including the passage of a `phantom budget’, while efforts to agree a real one continue.

The contradictory twists and turns suggest politics, and not just economics, is at play.

Elections for the Dáil and at Stormont are in the mix but so too - believe it or not - is the next UK general election planned for 2020.

The Conservative Party was returned to power at Westminster with a slim majority and it wants to keep Northern Ireland unionists onside in case it ever requires a cushion of extra votes.

That may give the DUP some bargaining power, but in terms of the big political picture in the UK, Stormont is on the absolute periphery of David Cameron’s vision.

His party is focused on cutting billions from public spending over the next two years.

The IMF, the OECD and the Office for Budget Responsibility have warned that making the cuts too deeply and too quickly could hamper economic growth.

But there is a theory the Conservatives want to press ahead in the hope of having enough cash at mid-term to target voters with tax breaks before the 2020 general election.

Last week Chancellor George Osborne announced cuts which clawed £38million out of Stormont’s 2015/16 budget. He is to announce further cuts in July and more again in the Autumn.

The Conservatives say they’re trying to stabilise the UK economy, but critics claim the timetable suits the Tories' electoral strategy.

As the parties look for a way out of the financial mess at Stormont, the timing of the general election in the Irish Republic could be key to any deal.

Over the last five years Sinn Féin has become a major party of opposition in the south.

While a general election is due next year in the Republic, some in Sinn Féin believe Fine Gael might opt for a snap election in the Autumn.

It’s hard to escape the conclusion that Sinn Féin tactics at Stormont are being dictated by its southern election plans.

It is also due next year, but the chaos over the Assembly’s finances presents the risk of an early poll.

The DUP is likely to emerge as the biggest party again in an Assembly election, but it risks losing some seats, and this must be influencing its current tactics.

The result of all of this is that rival electoral strategies from across Britain and Ireland have collided in the latest Stormont budget row. The result is political paralysis.

Sinn Féin’s growth as a party of opposition in the Republic has directly linked the politics of the Dáil to life north of the border.

Stormont is now the place where British and Irish politics overlap.

That means Stormont has twice as many electoral cycles to get snagged-up in.

Maybe that’s why it feels as if Stormont politics is permanently poll-axed.