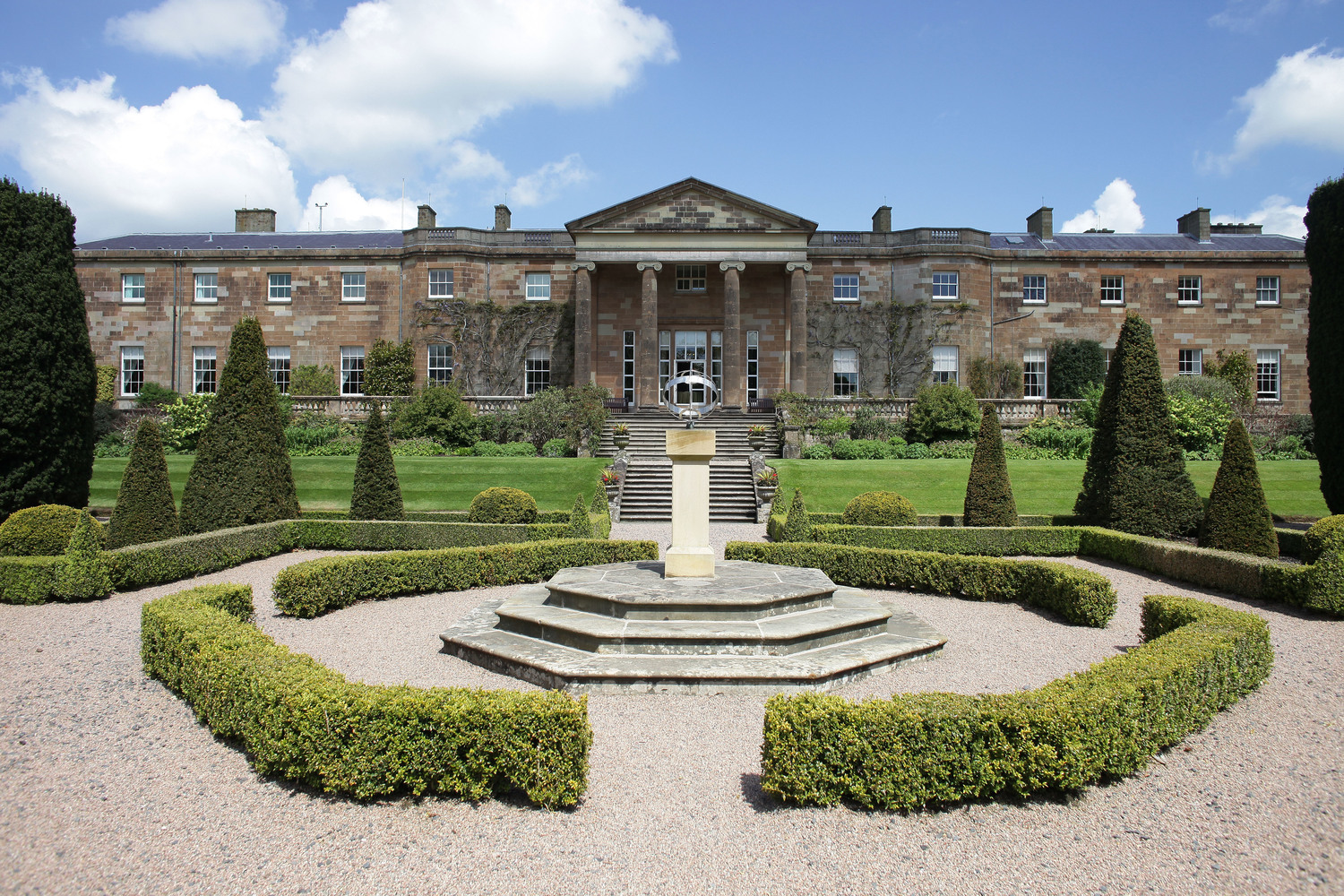 WITH the lowest council rates, the lowest levels of unemployment, the highest earnings, high life expectancy scores and excellent access to key services such as hospitals, roads, rail and air links the district tops our performance table.

Like Antrim and Newtownabbey, the district’s mediocre educational attainment scores (GCSE) are perhaps somewhat skewed by the number of students being bussed into Belfast each day – but the level of housing stress in the area is of concern, with John Belshaw of Lisburn CAB offering some insight.

"From the figures it looks well on paper but the people we see coming through the door certainly wouldn't fit in to these high scores," he said.

“The debts range from a few hundred points to about £500,000. Overall we dealt with about £6million of debt. That was in Lisburn and not the new larger council. I don’t know about the debts in the Castlereagh area as we weren’t privy to that.

“In the last year we have attended court for six or seven house repossession cases. It is not as big a problem as it has been but I think it may appear again on a larger scale because of the number of subprime loans and the amount of negative equity on properties in the area.

“People are living in houses with vast amounts of negative equity.

Combined these liabilities amount to £73,102,003. It should be noted that sections of both legacy councils have moved to the new Belfast council and sections of Antrim and Banbridge have also transferred in, meaning the overall figure - which will be published in October - could be altered.

But based on the initial figure, this would represent liabilities of roughly £534 per head of population, the fifth lowest of the 11 councils.

At £1,255, the council has the sixth highest level of assets per head of population.

As part of the £30million District Rates Convergence Scheme which seeks to ‘even out differences’ between the rates bills charged in legacy councils, a ratepayer, with a £150,000 home, coming to the new district from the former Castlereagh council will receive a subsidy of £58 this year.

The subsidy, which will apply to 10,585 homes in Lisburn and 25,440 homes in Castlereagh, will be phased out over four years.

At 2.7% the new council has the lowest percentage of residents on the unemployment claimant count. This represents 2,376 claimants.

Department of Enterprise Trade and Investment (DETI) figures for April 2015 show the claimant count of working age people for the district to be 2.3% (2,023). Detail Data has used the 2014 average and not the monthly figures to provide a more long term picture of employment in the area.

The new district is eighth out of the 11 councils in terms of educational attainment, with 62% of Year 12 pupils in the district’s schools achieving five or more GCSEs (A*to C) including English and maths.

At 16.3%, the new district has the fourth lowest percentage of pupils entitled to free school meals. The average for the 11 council areas is 17.8%.

In terms of third level education, the district is home to a higher percentage of individuals with a degree or higher qualification than anywhere else, at 30%. The NI average is 23%.

Men in Lisburn & Castlereagh have the joint longest life expectancy (with Ards & North Down) at 78.52 years whilst at 82.06 years, women’s life expectancy is the seventh highest of the 11 districts.

18% of residents have a long-term health problem or disability that limits their daily activities.

The district has an acute hospital (Ulster in Dundonald).

Figures obtained from the Housing Executive’s District Housing Plans for 2014/15 identifies some 2,101 people in the two legacy councils as being in housing stress. This equates to roughly 1.54% of the current population – the third highest of the 11 council areas.

Boundary changes with Antrim, Banbridge, Craigavon and Belfast may alter this further.

According to the Department of Finance and Personnel, there are currently 1,333 empty houses in the district – 2.33% of the total housing stock.

As well as having access to the M1 and A1 (Belfast to Dublin), the A55 outer ring also passes through the district.

The district is on the main Belfast-Dublin train line.