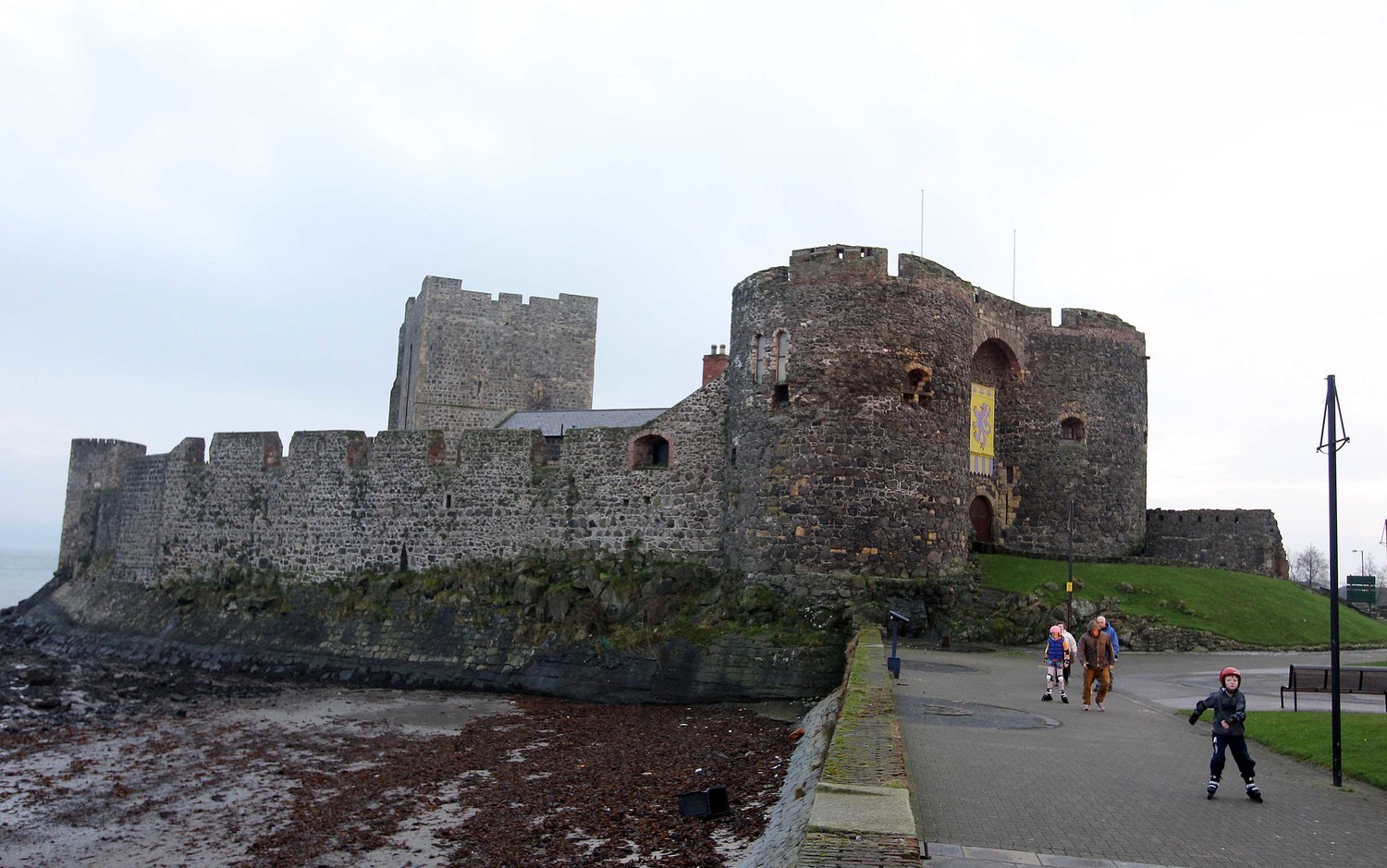 IN an area boasting low levels of unemployment, healthy wage packets and reasonable educational attainment, the recent change in council structures is an opportunity to focus on maintaining these advantages in the longer term, according to Deirdre McCloskey of Mid & East Antrim Agewell Partnership (MEAAP).

Deirdre also highlighted a number of issues which are prevalent in the area, which takes in urban centres including Ballymena, Carrickfergus and Larne.

“Despite these statistics showing earnings in the area to be good, many people are struggling due to increased living costs; including food, fuel, transport and rates,” she said.

“MEAAP is becoming aware of more and more older people living alone, who are lonely and isolated and find it difficult to navigate the support services available through the statutory agencies without some additional support.

“We are delighted that the new council has been established and are waiting to hear the new council’s plans in terms of supporting what is an ageing population in the area. We have been involved and continue to encourage older people’s groups to get involved in the community planning consultations in terms of shaping what services and support we would like to be available for all the community, especially for those who are more vulnerable.

“Services have been subject to the cuts felt by the community and voluntary sector as part of government budgets reducing. Vital services we currently offer older people in the Mid & East Antrim area are at risk of being significantly reduced or vanishing altogether.

The new council can expect to have liabilities of roughly £732 per resident – the second highest in the 11 council areas. The average across all the council areas is £547.

These assets include facilities such as public parks, leisure centres, arts centres and play parks.

Rates in the new district are the third highest of the 11 councils.

As part of the £30million District Rates Convergence Scheme which seeks to ‘even out differences’ between the rates bills charged in legacy councils, a ratepayer, with a £150,000 home, coming to the new district from the former Ballymena council will receive a subsidy of £5 this year, whilst a ratepayer coming from Larne will receive a £3 subsidy.

At 3.6% the new council is below the 4.6% NI average of residents on the 2014 unemployment claimant count. This is the fourth lowest percentage of the 11 council areas and represents 3,078 claimants.

Department of Enterprise Trade and Investment (DETI) figures for April 2015 show the Claimant Count in the district to be 2.8% (2,560). Detail Data has used the 2014 annual figures and not the monthly figures to provide a more long term picture of employment issues.

The new district’s schools come in fourth position in terms of educational attainment with 66.7% of Year 12 pupils achieving 5+ GCSEs (A*to C) including English and maths.

At 13.2% the district is second lowest in terms of the number of students entitled to free school meals. The NI average is 17.8%.

In terms of third level education, 22% of the population, one percentage point lower than the NI average has a degree or higher qualification.

Twenty percent of the district’s residents have a long-term health problem or disability that limits their daily activities.

The district does not have an acute hospital although large sections of it are within close proximity to Antrim Area Hospital.

Analysis of the Housing Executive’s District Housing plans for 2014/15 shows that an estimated 1,548 of the new council population (1.14%) are deemed to be in Housing Stress.

According to the Department of Finance and Personnel, there are currently 1,177 empty houses in the district – 2% of the housing stock.

The Council area has motorway access to Belfast by way of the M2 and the completion of the £130million dualling of the A8 which links Larne with the M2.

The district is also served by Larne harbour.

The Larne and Derry train lines also pass through the district.