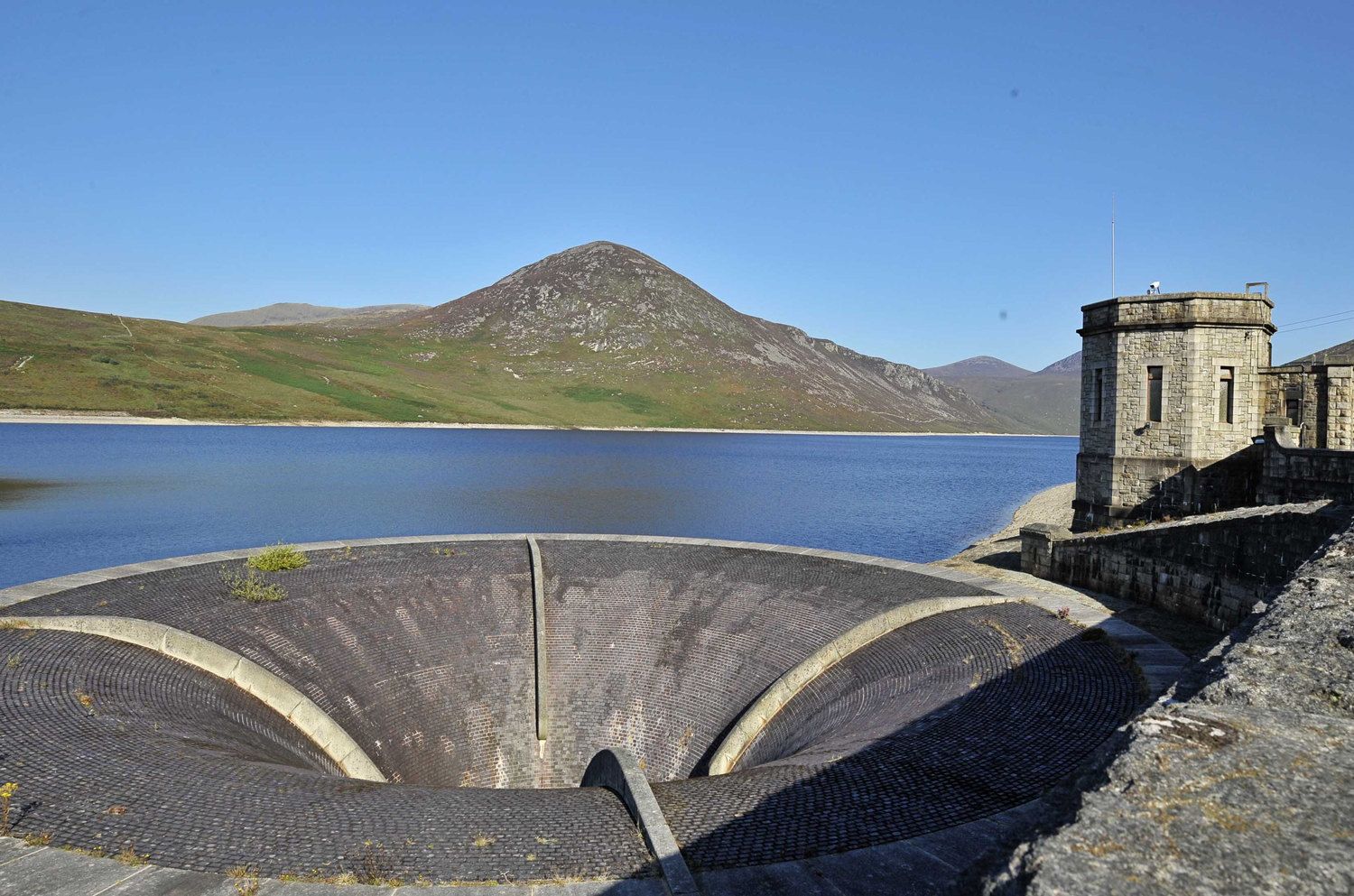 GIVEN its border location between Belfast and Dublin, Newry has always felt like a place apart.

Recent years have brought infrastructural improvements with the completion of the A1/M1 Belfast-Dublin road, but a lingering sense of abandonment still prevails, with many in the region believing it is better to do things for themselves rather than wait for government to do it for them.

This was the case in 1983 when the then town. later to gain city status, opened the doors of the first local Enterprise Agency in Ireland and according to the body’s current CEO Dr Conor Patterson the self help ethos remains prevalent today.

He said: “We have excellent educational attainment in Newry but relatively high unemployment and low wages.

“The budgets transferring for local economic development from Stormont to the councils are small.

“What they speak to is that at policy making level, it is viewed as small beer.

“By contrast my equivalent in Louth has a state budget. The point being is the importance they put on indigenous business growth.

“That’s a shame because Newry has shown that locally grown companies can thrive. Look at First Derivatives, MJM-Mivan, Glen Dimplex and Norbrook.”

The perceived underinvestment and promotion of the region’s tourism product is also a sore point for Dr Patterson, with the failure to deliver projects such as the Narrow Water Bridge the most recent and most publicised example.

“We have three areas of outstanding natural beauty (Mourne, Gullion, Lecale) and another just across the Lough (Cooley). But the investment by the state in the infrastructure needed to retain tourism money and encouraging tourists to stay here is poor – tourists come here with packed lunches and flasks to view the beauty and then leave.

“What economic imprint do they make in this area? Very little. While there are private sector people keen to invest, they need support.”

In terms of the role of the new council, Dr Patterson believes it will take some time for their influence to be felt.

“It is very early in to the new council system,” he said.

“They were set up as new organisations with new powers, new staff, new roles. Refreshing councils means they have to learn. It is not a surprise that it will take time to happen. But one of the main areas they will need to focus on is tourism.”

This breaks down to roughly £524 per hear of population, the fourth lowest of the 11 council areas.

In terms of assets, the new district is second bottom on the list – at just under £848 per head of population.

These assets include facilities such as leisure centres, public parks, play areas and arts centres.

Rates in the new council are the fifth highest of the 11 districts.

As part of the £30million District Rates Convergence Scheme which seeks to ‘even out differences’ between the rates bills charged in legacy councils, a ratepayer, with a £150,000 home, coming to the new district from the former Newry and Mourne council will receive a subsidy of £2 this year.

The subsidy, which varies depending on the rateable value of each property, will apply to 34,700 homes in Newry and Mourne and will be phased out over four years.

According to annual figures for 2014, at 4.6% the new council has the joint third highest percentage of residents on the unemployment claimant count (alongside Causeway Coast and Glens).

Department of Enterprise Trade and Investment (DETI) figures for April 2015 show the claimant count in the new district to be 3.6% (3,943). However, Detail Data has used the 2014 annual figure rather than the latest monthly figure to provide a more long term picture of employment issues in each district.

The new district’s schools score strongly in terms of educational attainment, coming second in terms of the percentage of Year 12 pupils achieving five or more GCSEs (A*to C) including English and maths.

At 18.7%, the new district has the third highest percentage of pupils entitled to free school meals. The average for the 11 council areas is 17.8%.

In terms of third level education, 23% of the population, the same as the NI average, have a degree or higher qualification.

Twenty percent of the district’s population have long term health problems or disabilities that limit their daily activities.

The district has an acute hospital (Daisy Hill in Newry).

Figures obtained from the Housing Executive’s District Housing plans 2014/15 state that between the new council’s two legacy councils there are 2,034 people living in Housing Stress.

This means that 1.16% of the population meet the measure which highlights particular need.

According to the Department of Finance and Personnel, there are currently 2,672 empty houses in the district – 4% of the local housing stock.

Newry has direct access to the main Belfast-Dublin road and rail routes whilst the A2 dual carriageway runs from Newry to Warrenpoint.

Road connectivity within the new district is poor – particularly between Newry and Downpatrick, the two main population hubs.

There is a major freight harbour in Warrenpoint.