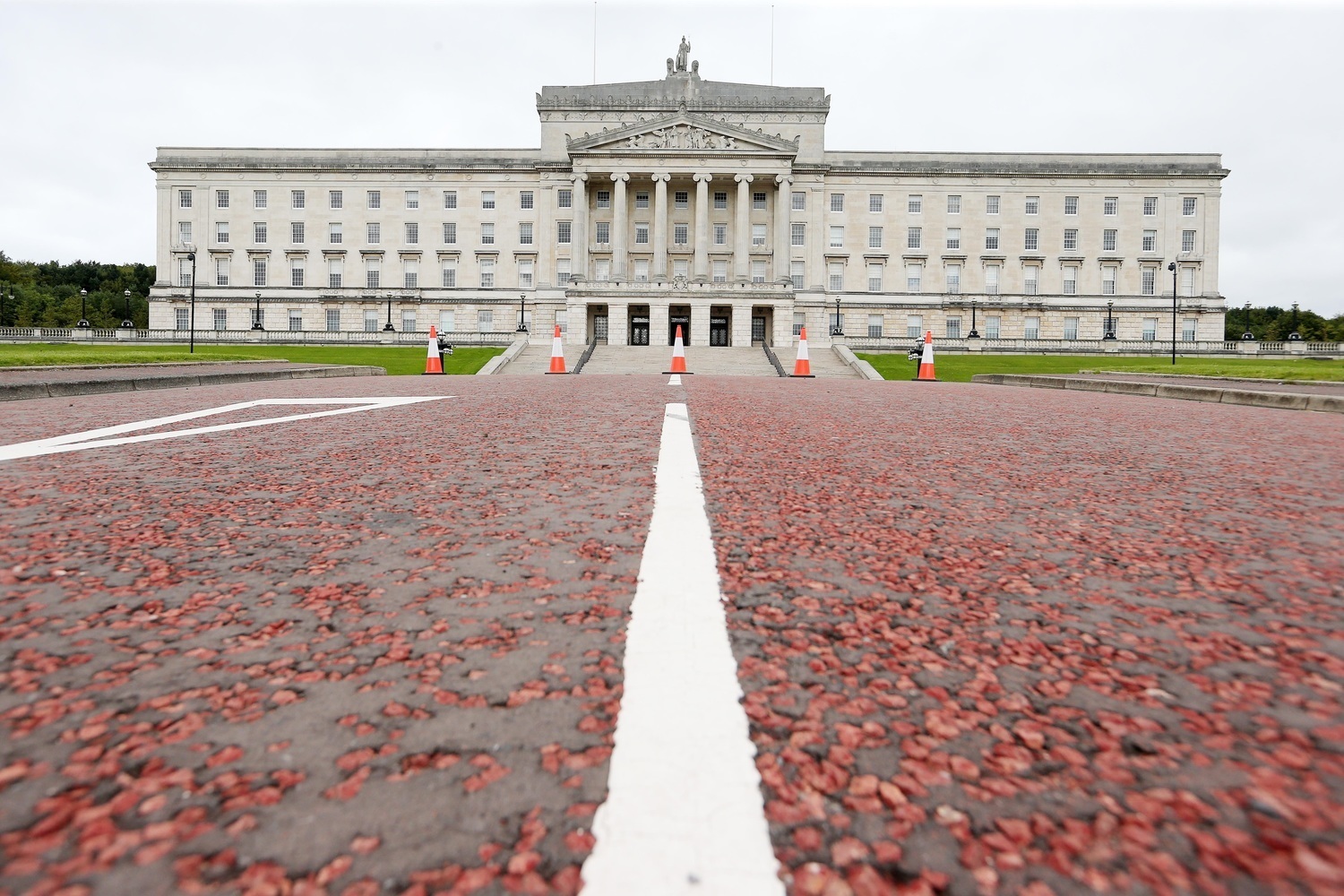 AS POLITICIANS begin crisis talks on Stormont's future they have come under pressure to deliver on their pledges from previous political agreements.

A series of deals brokered by Stormont parties, plus the British and Irish governments, were stalled before the latest crisis around welfare reform and paramilitary activity.

The Detail recently reported here on the wider political failings in the peace process, including on one major issue that came before the courts.

In June the High Court in Belfast ruled that Stormont had failed to create an anti-poverty strategy for Northern Ireland, despite a commitment to do so in legislation underpinning the 2006 St Andrews Agreement that saw the DUP and Sinn Féin enter government.

The Detail now understands that Stormont ministers have decided not to appeal the finding.

Human rights group, the Committee on the Administration of Justice (CAJ), that launched the successful legal challenge said: “The law and judgment are very clear – Stormont has to adopt an anti-poverty strategy based on objective need, and has acted unlawfully for not doing so."

CAJ Deputy Director Daniel Holder added: “This needs to be on the agenda of the talks, not just as it is an unfulfilled legal duty brought in as a result of previous talks and the St Andrews Agreement, but also as it is inextricably linked to mitigating the fall out of the cuts to welfare and public services London is seeking.

“What we really need out of the talks is for a timetable to be set out when a strategy will be in place.”

His comments come as new research published by the Assembly's Department for Social Development revealed rising levels of poverty in Northern Ireland, including increases in child poverty and poverty among older people.

Since 2007 Stormont has also failed in its obligation to introduce a Racial Equality Strategy and a Sexual Orientation Strategy, which were to be the policy vehicles to protect and promote the interests of ethnic minorities and the gay community.

The political delays across the last decade have come amid persistent public concern over the levels of racist and homophobic intimidation, as previously reported here.

Gavin Boyd, policy and advocacy manager at the Rainbow Project which promotes the rights of the gay community, said it continues to experience delays in the delivery of the long awaited strategy.

“We have been given numerous commitments by OFMDFM (the Office of First Minister and deputy First Minister) that this strategy would be consulted on and implemented ahead of the Assembly election next year,” he said.

“If that is not the case we would have to look at all options to ensure that the rights of LGBT people are protected across all government departments.”

The Detail recently reported on the contents of a leaked draft of the delayed Racial Equality Strategy. It is now believed that the strategy could be close to completion, but campaigners called for it to be prioritised.

Executive Director of the Northern Ireland Council for Ethnic Minorities Patrick Yu said: "We would like to see the document endorsed by Executive ministers and published as quickly as possible so that it can become government policy and be implemented.

“The OFMDFM should publish the document in November. It has passed all the hurdles. That is the final part of the process. It should now be published."

The Stormont administration, as well as the DUP and Sinn Féin who share responsibility for the OFMDFM, have stated their commitment to tackling poverty and to delivering strategies for ethnic minorities and the gay community.

Meanwhile the need for an anti-poverty strategy has been highlighted by the release of new data from the Department for Social Development.

Its report, Households Below Average Income 2013-14, deals with ‘relative poverty’ in Northern Ireland, which it defines as households with less than 60% of UK median income.

The St Andrews Agreement led to the passing of the Northern Ireland (St Andrews Agreement) Act 2006 which stated: “The Executive Committee shall adopt a strategy setting out how it proposes to tackle poverty, social exclusion and patterns of deprivation based on objective need”.

The CAJ launched a judicial review in the belief that the Executive had failed to meet the obligation.

While ministers pointed to a series of initiatives aimed at addressing poverty and social exclusion, the court found this fell short of the what was required, concluding: "On the evidence presented it is clear that there is no such strategy".