A snapshot of the Northern Ireland economy 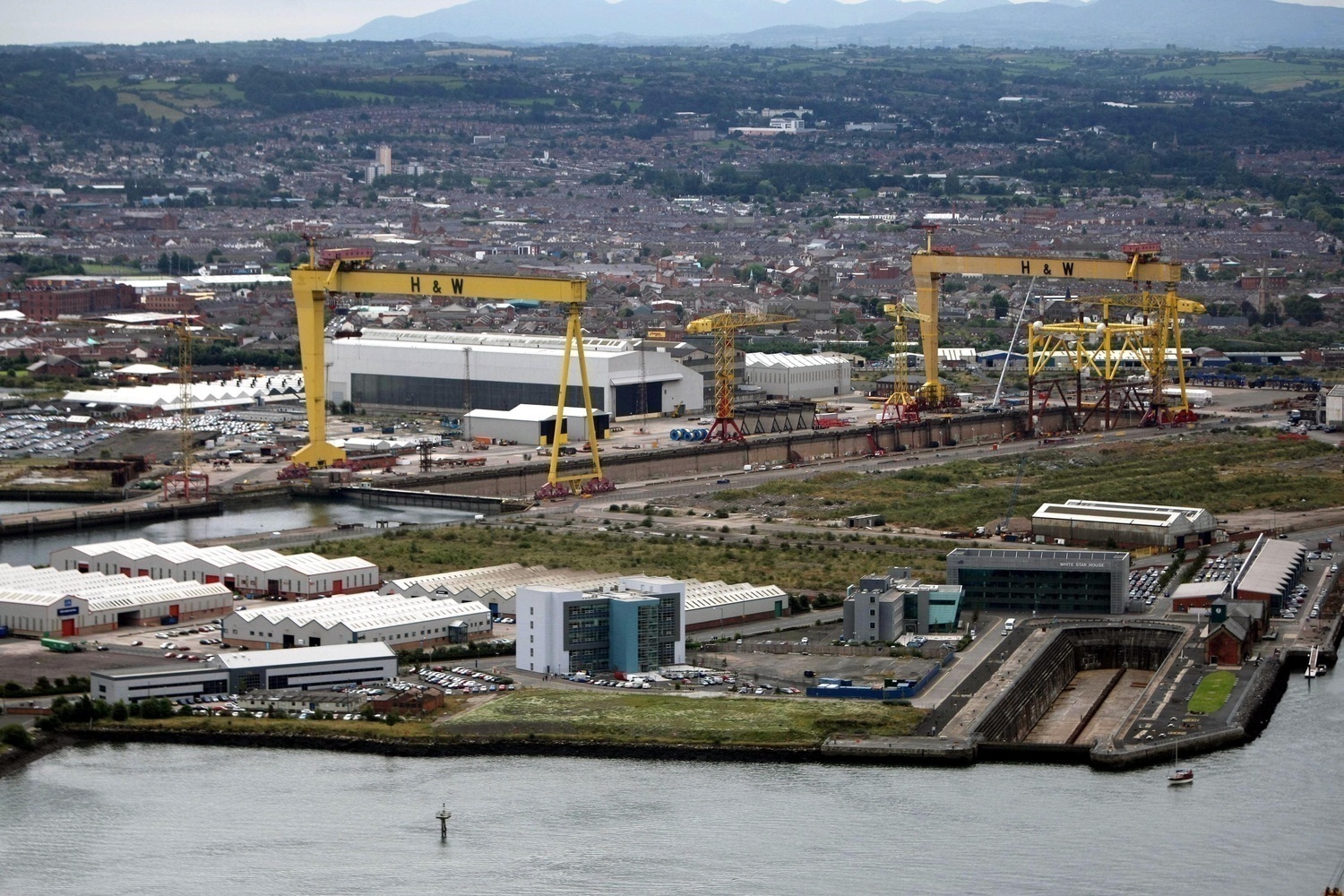 Around 68,000 businesses are operating in Northern Ireland – the overwhelming majority of which are local firms.

Of those businesses (VAT and/or PAYE registered) just 1,580 are non-NI owned.

However, not all of the remaining 66,000 local companies are eligible for Invest NI support as the economic agency principally supports businesses that can make the greatest contribution to growing the economy. These are businesses that have ability to grow and drive productivity in the economy and are keen to export their goods and services outside Northern Ireland.

The data from the Department of Enterprise Trade and Investment’s (DETI) Inter Departmental Business Register also reveals that 98% of businesses here employ less than 50 people and 87% have less than 10 employees.

The figures show that in terms of both turnover and employees Northern Ireland is a small business economy.

However, the odds of a business surviving here are not good.

Northern Ireland also has the lowest rate of business survival over five years.

The UK five-year survival rate for businesses born in 2008 and still active in 2013 was 41.3%. For the same period Northern Ireland’s survival rate was 35.5% - meaning almost two-thirds of businesses here failed.

It is estimated that there are also 55,565 unregistered businesses in Northern Ireland.

To read the main story in this investigation click here