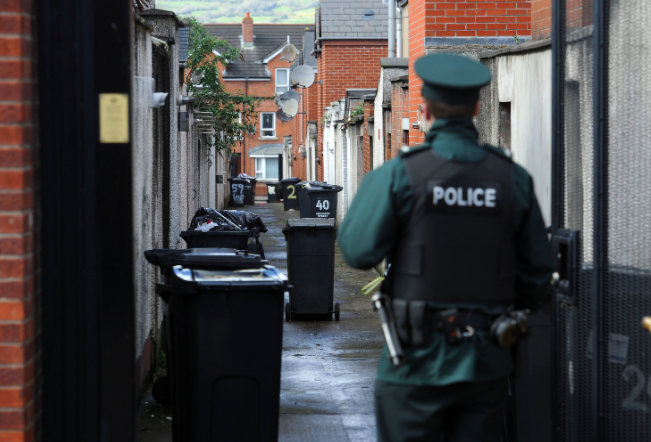 For those who did face any discipline, punishment has often been light and job loss is rare.

This is the first time these figures on PSNI perpetrated domestic abuse claims, uncovered by The Detail and VICE World News, have been reported. Police officers accused of domestic abuse undergo internal misconduct and criminal investigations, according to the PSNI.

However, the PSNI could not provide figures on how many, if any, officers faced criminal charges as a result of domestic abuse complaints being upheld.

The situation has been described as “shocking'' and “deeply disappointing” by a women’s rights campaigner and a political party leader respectively.

The Detail can reveal there were 66 complaints of domestic abuse – including assault, sexual abuse and emotional abuse – made against police officers in the six years between April 2015 and March 2021. Six of these cases are still being dealt with.

In 38 of the concluded cases (63%), ‘no further action’ was taken against the officers who were the subjects of these complaints.

Additionally, only a small minority of cases resulted in any severe discipline being administered, with one officer having their pay reduced, one resigning, another receiving a final written warning and two being dismissed with a notice of when their employment with the PSNI would end.

The remaining 17 cases led to either a ‘management action/discussion’ or ‘advice/guidance’ being given.

The PSNI did not provide clarity on what these forms of disciplinary outcomes entailed, but stated: “These are measures that are imposed and issued internally.”

Green Party leader, Clare Bailey, called the PSNI’s attempts to deal with the complaints of domestic abuse against the service’s officers “deeply disappointing”.

She believes that the true figure of domestic abuse offences committed by PSNI officers in this six-year-period is likely to be higher than those recorded.

“Domestic abuse is under-reported and we know police statistics do not reflect the scale of domestic abuse in Northern Ireland,” she said.

“To know your abuser is a member of the very body tasked with enforcing and upholding the law, can only serve to make it more traumatic to report.”

The BBC recently reported that domestic violence and abuse was at a 15-year high in Northern Ireland and that there were more than 32,000 domestic violence incidents recorded by the PSNI from June 2019 to July 2020.

Ms Bailey said it’s her hope that domestic violence legislation, which is due to come into effect in early 2022, “will serve as a catalyst for the changes needed across all of society, this of course includes the PSNI”.

The South Belfast MLA added: “Victims need to have trust in the judicial system. Currently they do not. These statistics are a clear indicator of how deep-rooted the problems are.” 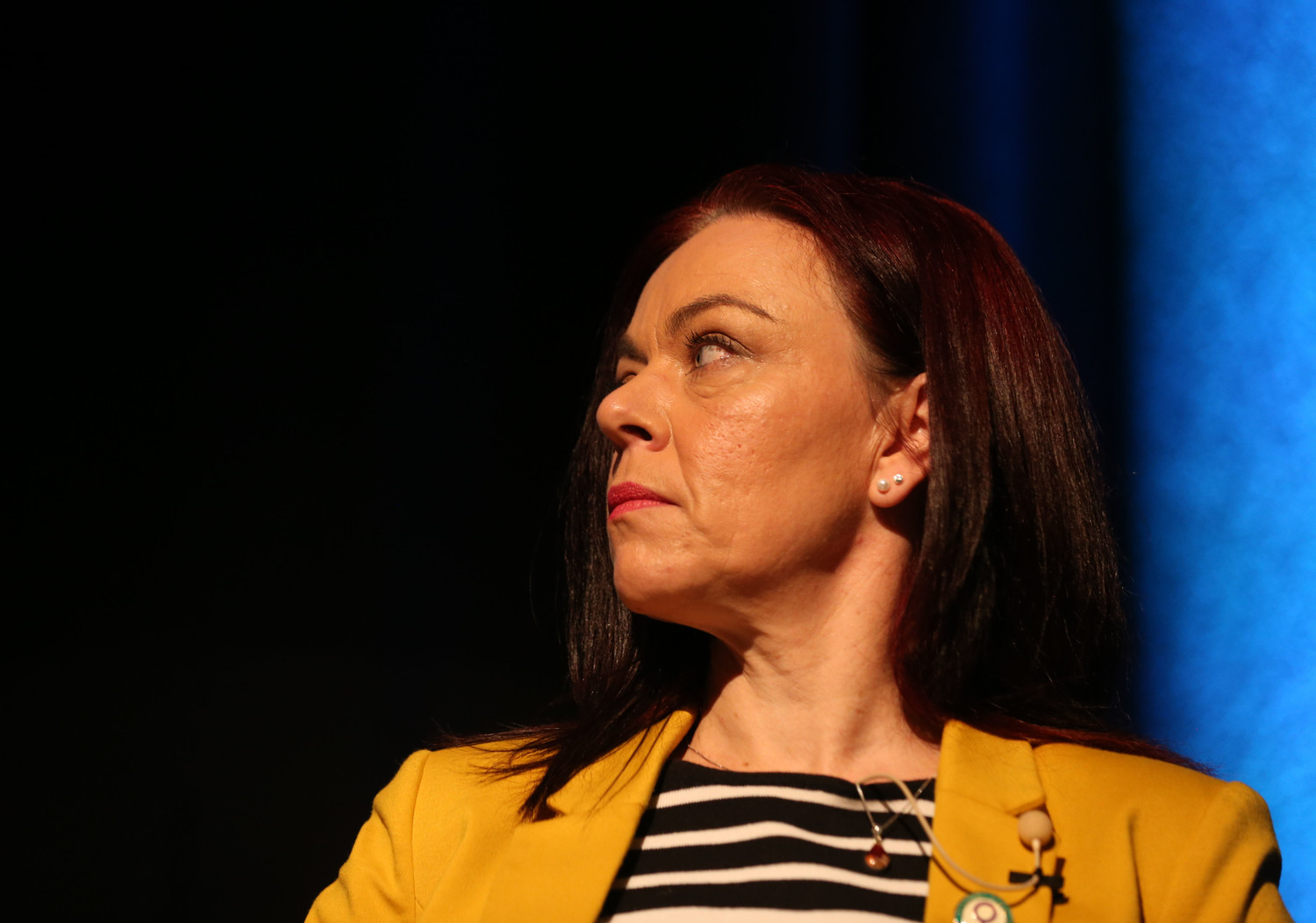 The range of complaints covered allegations of physical, sexual, emotional and verbal forms of alleged abuse, however, common assault and assault accounted for the most often reported claims of domestic abuse against officers (56%) during the six-year-period we analysed.

The Detail uncovered the figures through a Freedom of Information (FoI) request.

We asked the PSNI how such claims of domestic abuse against its officers are investigated, to ascertain if the service conducts criminal investigations or carries out other forms of investigation.

The PSNI told The Detail: “Police officers who are the perpetrators of domestic abuse will be investigated robustly both criminally and under police misconduct regulations” and that it has “dedicated, specially-trained officers investigating domestic abuse who are experienced, impartial and professional in their approach”.

However, the PSNI maintained that it could not provide figures on the number of officers who were charged or convicted of any crimes in connection with these domestic abuse reports.

Elaine Crory, from the Women's Resource and Development Agency, said it was all “pretty shocking”.

She told The Detail: “The biggest issue is the lack of transparency. These numbers are bad, but what is worse is that the PSNI won’t tell you what has happened with a lot of these cases.

“Should they not be out there, addressing the public off their own bat, and saying ‘this has happened within our force, these are the numbers, here is what we're going to do’?”

This is the first time that such figures have been reported on in Northern Ireland. However an investigation by the London-based Bureau of Investigative Journalism revealed the extent of alleged domestic abuse by police officers and staff across Britain in 2019, later described as an “epidemic” by a former police commander.

Survivors of police perpetrated domestic violence also complained of a failure by forces to investigate their own officers.

Following the Bureau of Investigative Journalism’s reporting; MPs, a police and crime commissioner, women’s rights campaigners and lawyers in Britain made the case that a police service which is asked to investigate one of its own employees – for domestic abuse – should instead transfer the case to a different force.

Louise Haigh, the then-shadow policing minister and now shadow Northern Ireland Secretary of State, said at the time that all allegations of police misconduct should be investigated completely independently of the police.

Such an approach makes sense for Northern Ireland, believes Ms Crory of the Women's Resource and Development Agency.

“At the very least it should be a different force because how else are you going to get that relatively clear-eyed view, where they come in with no preconceived notions of either party," Ms Crory said.

“That’s something that makes so much obvious sense, if what you're trying to do is ensure a process that is as fair – for want of a better word – but intuitively it does not feel fair to have people investigating their own colleagues, friends, in many cases.”

Despite all of this, no other police force or criminal investigation agency is brought in to handle these domestic abuse complaints instead of or alongside the PSNI.

The Police Ombudsman’s office does not investigate these cases as they do not relate to instances when PSNI officers were on-duty.

However, the PSNI said it is “committed to continuously reviewing and improving on their approach to investigations”.

We were also told: “There have been ongoing reviews of internal disciplinary processes to ensure that regardless of the outcome of criminal convictions, officers who are accused of perpetrating domestic abuse will still be considered under misconduct regulations for a number of potential sanctions, including the potential for dismissal.

“New ‘Domestic Abuse In The Workplace’ service guidance is underway which will detail help and support available for potential victims within the police service and have strict guidance on how to respond to domestic abuse in the workplace."