Shifts in the republican movement and the 1998 turning point 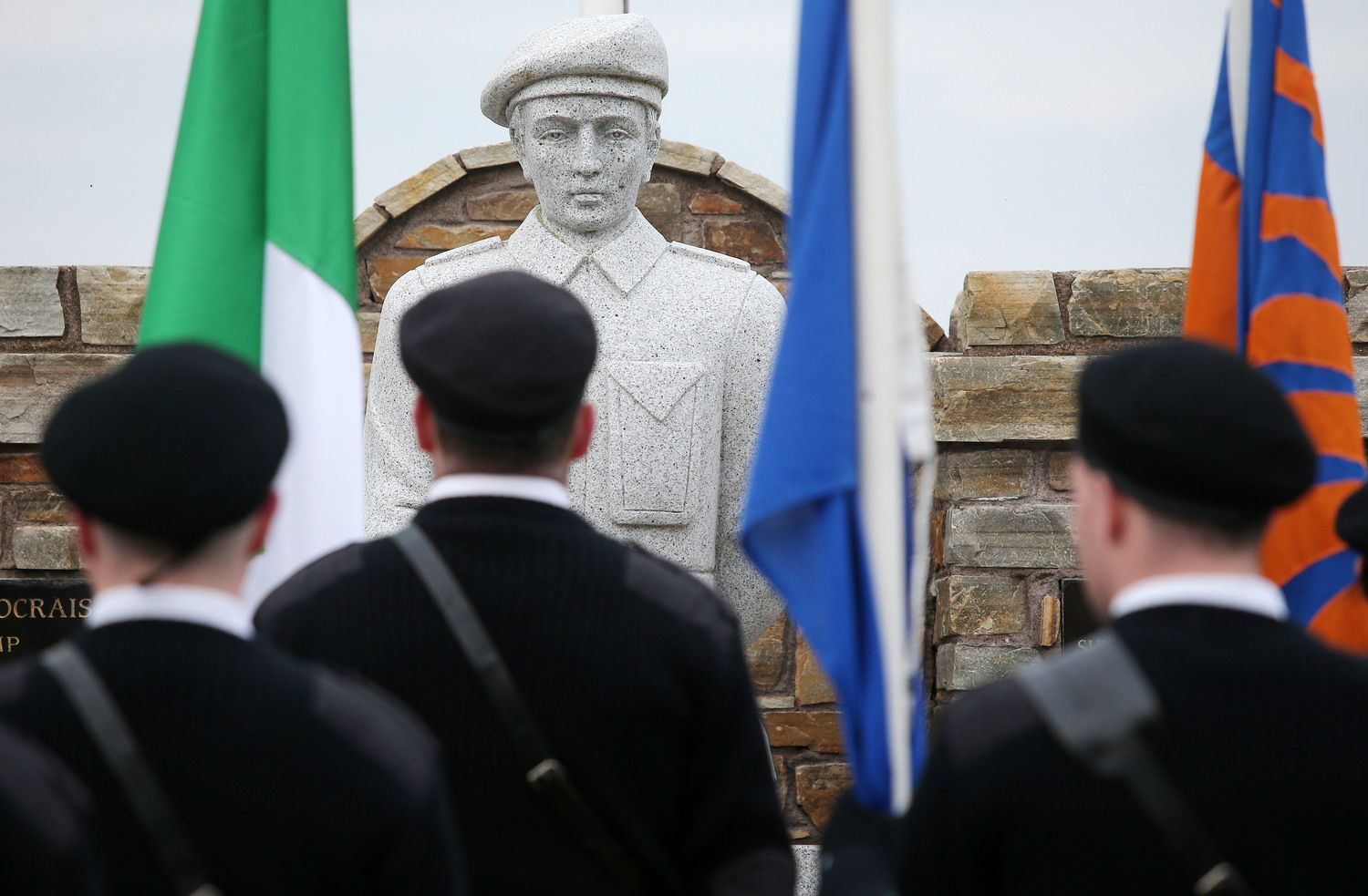 TWENTY years on from the 1998 Belfast/Good Friday Agreement, it is important to remember what an extraordinary achievement the Northern Ireland Peace Process has actually been. Yes, political progress in the North has rather stalled, and relationships have further soured. But the essence of the 1998 deal and of post-1998 progress – that goals should be pursued through a non-violent politics based on respect for rival perspectives – remains the impressive basis for a much less blood-stained political world in Northern Ireland than that which had preceded it.

A two-decade interval also offers an important opportunity to remember what it was that decisively allowed for this lengthy transformational process to develop. There were many elements, of course. Individual and local initiative produced relationships of new trust. International actors from numerous parts of the world played a helpful part. Governmental commitment from Dublin and London allowed the momentum to move forward powerfully.

But at the heart of the transformation lay the pivotal role of Irish republicans as they significantly altered their political mode of operation. A Provisional republican movement whose centre of power had long been with the IRA, gradually developed into an operation with a primarily party-political focus and only vestigial muscle. The IRA ceasefires of 1994 and 1997, and the ending of the IRA campaign in 2005, helped to dissolve other obstacles, and to lead to an imperfect but still astonishing set of political relationships in Northern Ireland between unionism and nationalism.

And three points about the Irish republican journey should command Irish but also much wider recognition.

The first is that the genuinely meaningful shift from republican war to peaceful republican politics only emerged because it became clear to sharp-eyed Provo leaders that their violence was not securing the victory which they had so long expected it to produce. Republicans long tended towards pragmatism. When violence seemed to them the most effective way of generating political progress, violence was brutally deployed. When it became clear that violence was producing an enduring stalemate rather than victory, then the logic of alternative methods became overwhelming.

At that point, the complexity of violent outcomes became important. As so often in the history of non-state terrorism, IRA violence proved unable to secure strategic victory. But, again as so often throughout history, tactical successes (including the strengthening of one’s hand in negotiations, or the securing of interim concessions, or the undermining of opponents, or the gaining of advantage against rivals within one’s own community) gave violence or the threat of violence some appeal. The IRA did not win the Troubles. But they emerged from the conflict claiming that they had come out of it far from politically empty-handed.

This brings us to the second point. Some observers of the IRA long presented them as being defined only by their violence. But, despite the complex motivation behind all such violent groups, the Provos were always a deeply political and fluid organisation.

This is an unpopular point to make, sometimes in Ireland and Britain, but also in the USA when discussing very different groups such as ISIS or al-Qaida. Yet it is crucial to analysis and to political progress alike. Non-state terrorist organisations of historical significance (whether the IRA, the UDA, ETA, Hamas or whoever) are significant because their terrorism emerges from complex and tangled political roots. I don’t think that those roots justify the violence of any of the movements to which I have just referred. But ignoring or misdiagnosing those causal aspects will delay the ending of painful conflicts such as the Northern Ireland Troubles.

And, third, of course the Troubles have not quite ended. When major terrorist campaigns come to a conclusion, they not only leave deepened polarisation, and indescribable pain and damage. They also tend to bleed on in less noisy fashion. Dissident republican violence will not secure a united Ireland or anything close to it. But nor is it likely entirely to evaporate, any more than the violent remnants of Ulster loyalist paramilitarism are likely to disappear any time soon.

Northern Ireland in 2018 experiences crises which are gentle when compared with the civil war atrocities that existed between the late-1960s and the early-twenty-first century. From Ireland to Israel/Palestine to Colombia to Spain to Syria and Iraq and beyond, it is important to recognise that non-state armed actors’ violence ultimately dries up when the supposed efficacy of such killing is seen to be illusory; when the political roots of the problem are honestly acknowledged; and when we are realistic about the fact that even major progress, as in Northern Ireland, will leave us with tarnished and occasionally lethal politics.

This article is published as part of a project by The Detail, with Queen's University Belfast, marking the 20th anniversary of the Belfast/Good Friday Agreement. The university will hold a major conference on April 10.