The election in Northern Ireland: an exercise in whistling in the dark 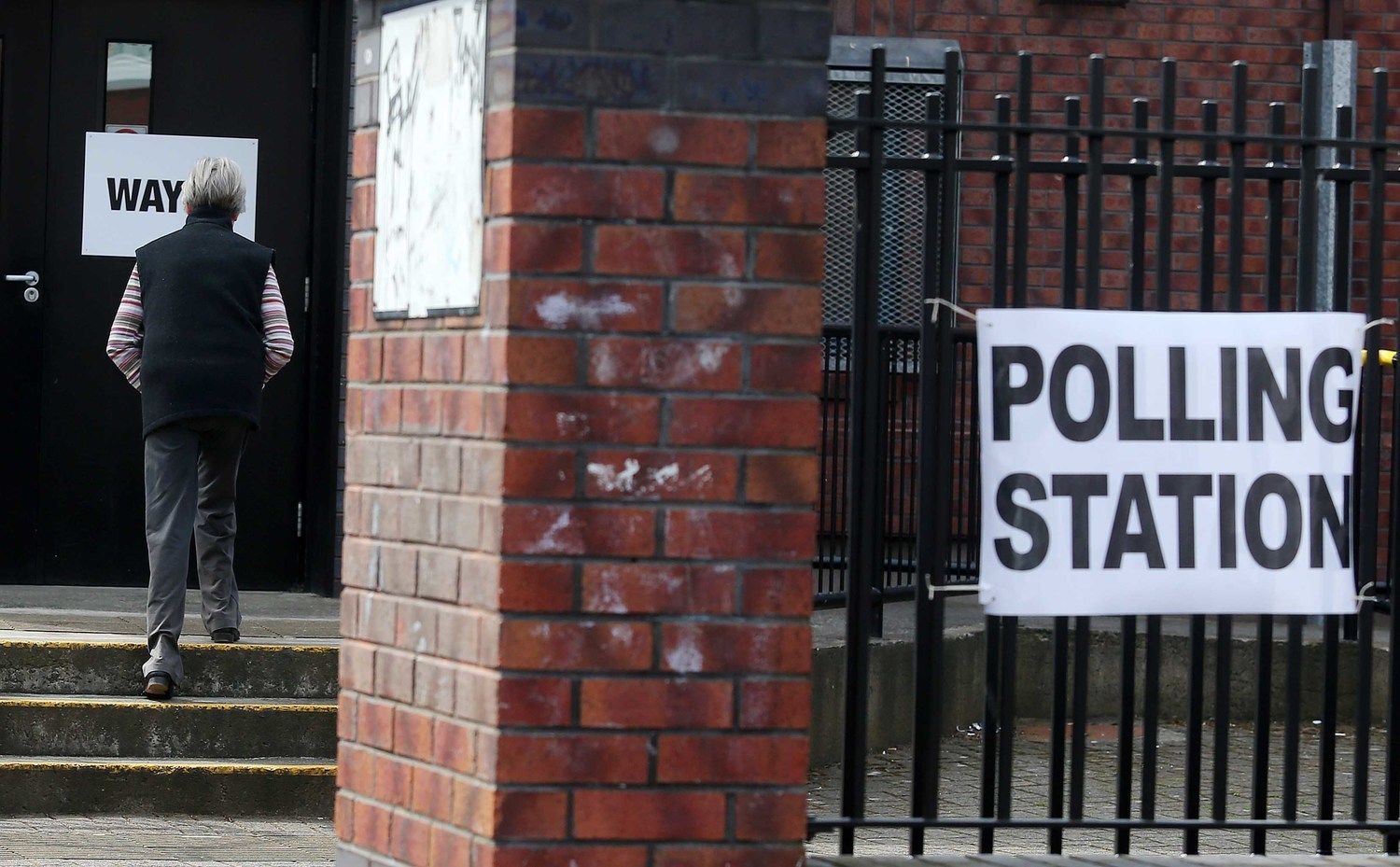 THE general election later this week could see historic shifts in UK politics.

But in Northern Ireland the campaign has been dominated by debates over moral issues that even descended into moralising about other people's lives.

Politicians became hung-up on questions of gay rights and access to abortion in tragic cases of fatal foetal abnormality.

Despite the political rows that followed - with some parties proposing change and others sounding like they were trying to avoid it - it's worth noting that all parties have presided over a Stormont regime that has performed poorly on these issues.

The Assembly has failed to deliver a sexual orientation strategy promised since 2006 to protect and promote the rights of the gay community.

It has also failed to resolve the controversy around access to abortion for fatal foetal conditions, despite it being forced back onto the agenda after one woman's personal tragedy hit the headlines in 2013.

The election campaign here has retreated into familiar old arguments, despite a duty on politicians to plan for the future.

Politics here is still split over issues like flags, parades, culture, the violence of the past and divisions in education.

The Detail recently used infographics to examine the implications of Stormont's continued failure to deal with the changing needs of this increasingly diverse society.

But the general election could deliver changes on a scale that even Stormont cannot ignore.

The Scottish National Party (SNP) had six MPs ahead of the election.

Polls suggest that Nicola Sturgeon's party is on course for a landslide victory.

The SNP is tipped to wipe-out the Labour Party and seize the bulk of Scotland's 59 Westminster seats.

Some forecasts were characterised as being over the top, but if the SNP comes even close to the victories being predicted, it will be a game changer.

In those circumstances - regardless of who becomes the new Prime Minister, or which smaller parties are hanging on the coattails of the new government - the UK political map will have been redrawn.

We're not there yet, but a lot hangs in the balance in the days ahead.

BACK TO THE FUTURE

It's difficult to imagine an outcome to the election that won't make waves at Stormont.

But it has been argued that if politicians at Stormont were to enter into new compromises and new political agreements, they could help avoid Northern Ireland's divided society being unsettled by wider political change in the UK, or by change in the Republic of Ireland where Sinn Féin is growing.

No amount of horse-trading at Westminster can substitute for building a shared future between communities here.

The election campaign, however, hasn’t addressed the challenges inside this society, or the political changes that appear to be unfolding across these islands.

Voters could be forgiven for thinking that some politicians are just whistling in the dark, hoping for the best.