"There is no need for a Stormont crisis. Get the deal done." 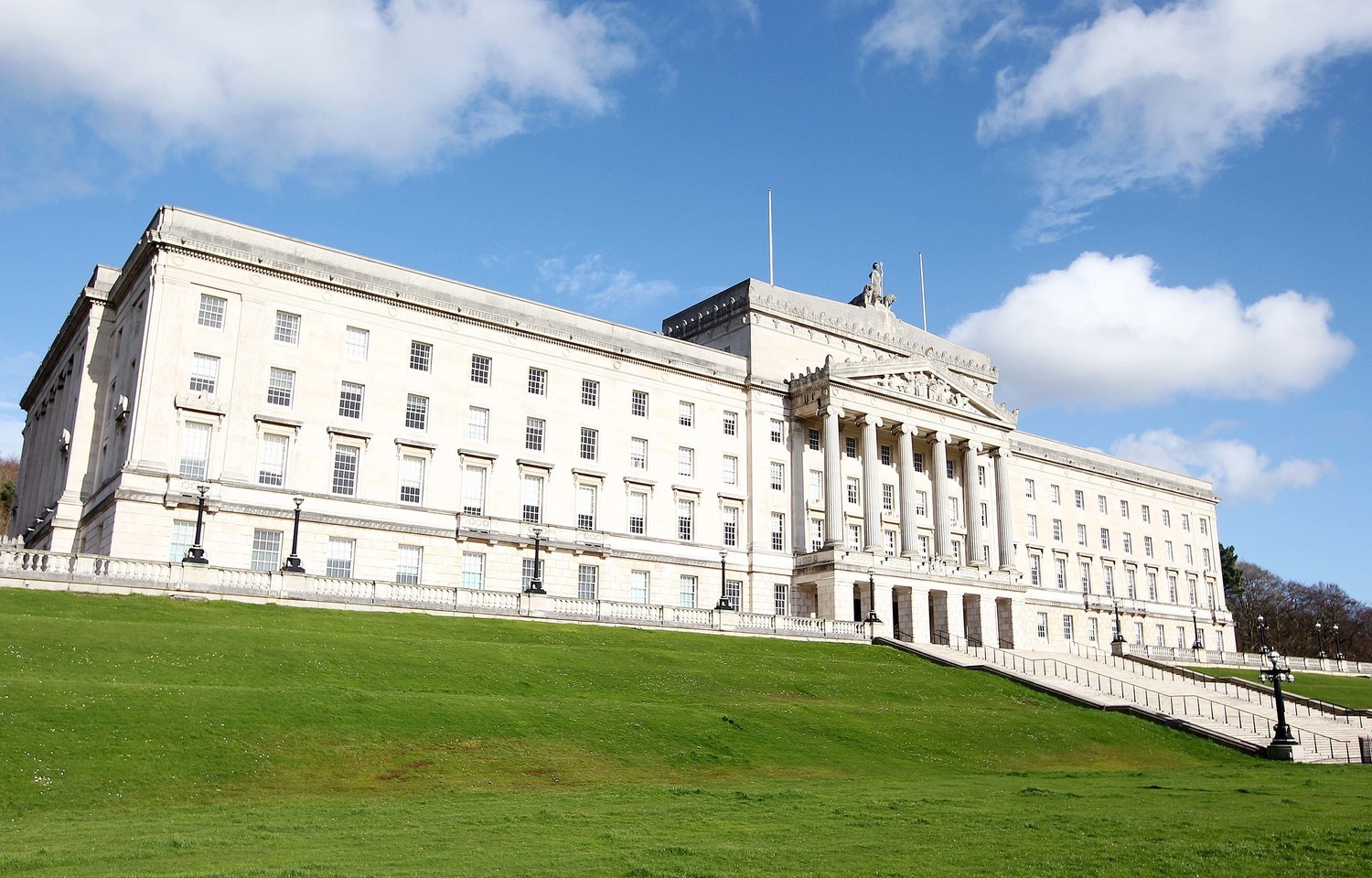 Stormont is in crisis mode again, with politicians switching between predictions of a collapse or a compromise. But Michael McKernan, a former ministerial Special Adviser for the SDLP writing here for The Detail, charts one potential route out of the mire.

THE UWC strike, the IRA hunger-strike, the Drumcree stand-off were moments of genuine crisis in Northern Ireland's recent difficult history. At these junctures there was a real sense of foreboding among a bitterly divided people.

That’s why it is plain wrong to describe the latest Stormont fall-out on welfare reform and the 2015-16 budget as a crisis. It is nothing like a crisis. It is a disagreement between politicians about money. Politicians who have actually delivered reasonably stable Government for the last 8 years.

For example there is the erroneous claim that failure to pass the Welfare Reform Bill creates a £604 million 'black hole' in the Executive’s budget. It simply doesn’t. Or the warning that if the budget isn’t quickly agreed, a civil servant will be legally bound to determine a budget which because of rules about 'accruing resources' will result in cuts of £2.8 billion this year. Technically correct possibly, but not a real world option.

There is no doubt however, in the real world, that failure to agree on welfare reform has budgetary implications and equally that a Budget Bill does require Assembly approval within the next few weeks. So there is a challenge to overcome.

The Budget Bill is needed to give formal legal effect to the final Executive budget which was, incidentally, already approved implicitly by the Assembly in January. With Departments returning money and some 'Barnett consequentials' the Minister was actually able to allocate more generously than had been presaged in his draft budget. So despite London cutting the NI block originally, welfare reform apart, the Budget is largely in manageable shape.

So what is the budgetary impact of not implementing welfare reform in 2015-16?The direct answer is £114 million – often mistakenly referred to as 'fines' – but essentially a deduction from Northern Ireland’s block grant. The other elements in the erroneous '£604 million' shortfall scenario are funds flowing from the Stormont House Agreement which may not now be released.

However there is only a shortfall when there is insufficient cover for existing activities and unavoidable pressures. Most of the additional 'spending power' in the Stormont House Agreement is actually for new initiatives and is not required to fund existing programmes.

In 2015-16 the Stormont House Agreement provides

-£30 million for 'dealing with the past'

These items total £594 million, yet despite all the ballyhoo about the £2 billion 'bonanza' from the Stormont House Agreement, in 2015-16 only £80 million is actually new money from the Exchequer - all earmarked for new purposes. The £200 million for investment in the severance scheme and £100 million for infrastructure can obviously be deferred if the borrowing power is now suspended.

This leaves the £224 million of 'flexibility' to meet the direct cost of not implementing welfare reform this year (and last year’s loan) which does indeed cause a budget shortfall. Yet this flexibility was simply to allow the Executive to retain the proceeds of certain asset sales and to transfer funds from its own capital budget to its current budget without costing the Exchequer anything.

In addition, the Executive’s budget provides £70 million for mitigation measures which are obviously not needed if the welfare reforms are not implemented. This lowers the £214 million shortfall to £144 million. A modest revenue-raising initiative such as reintroducing prescription charges could take the shortfall down to around £100 million.

It is inconceivable that this sum, around 0.5% of the total budget, could cause a crisis that would bring down the institutions.

So what happens next? As ever there will be intense political negotiations aimed at getting a budget Bill, if not welfare reform, over the line in the next few weeks. This probably means a budget that takes the £114 million 'hit' for not implementing welfare reform.

If welfare is simply never going to be implemented then the DUP proposal to hand back welfare powers is at least superficially attractive in that it removes the future anguish of all the individual welfare measures and secondary legislation having to navigate riskily through the Assembly.

However, repatriation of devolved powers is likely to be opposed in principle by the nationalist parties (The Deputy First Minister has already stridently rejected it) and the Secretary of State, who has a habit of making favourable noises about DUP suggestions and then backing off them, will probably not in the end, legislate.

The most likely outcome is that the parties will agree to allow more time, in good faith, for further detailed welfare reform negotiations, but agree a budget without welfare reform in the meantime.

As a gesture of goodwill the London Government will probably reinstate the £214 million of 'flexibilities' in the Stormont House Agreement (which costs it nothing) which makes good the 2015-16 shortfall. Kicking the can down the road is the simplest option.

But kicking the can down the road is not necessarily the best option: Although unlikely, it is not impossible that the nationalist parties may agree to welfare reform with some increased mitigation.

The SDLP in particular must know that the Sinn Féin position which it now appears to share, ie that the mitigation must ensure that no welfare recipient is ever worse off now or in the future, is simply unsustainable. Although one popular commentator recently highlighted the grief the SDLP causes for itself when it finds itself positioned as Sinn Féin’s 'mudguard' (Newry play park, SpAD Bill and now, it appears, welfare reform) the party is for once in a position of having some actual leverage.

If for example the SDLP was offered some meaningful concession which visibly supported its 'Prosperity Process' initiative and/or a clear gain on welfare mitigation measures, it could well decide, perhaps to vote against, but crucially not support a petition of concern, should the Welfare Reform Bill return to the Assembly in six months time.

Such an outcome might get everyone off their respective hooks.