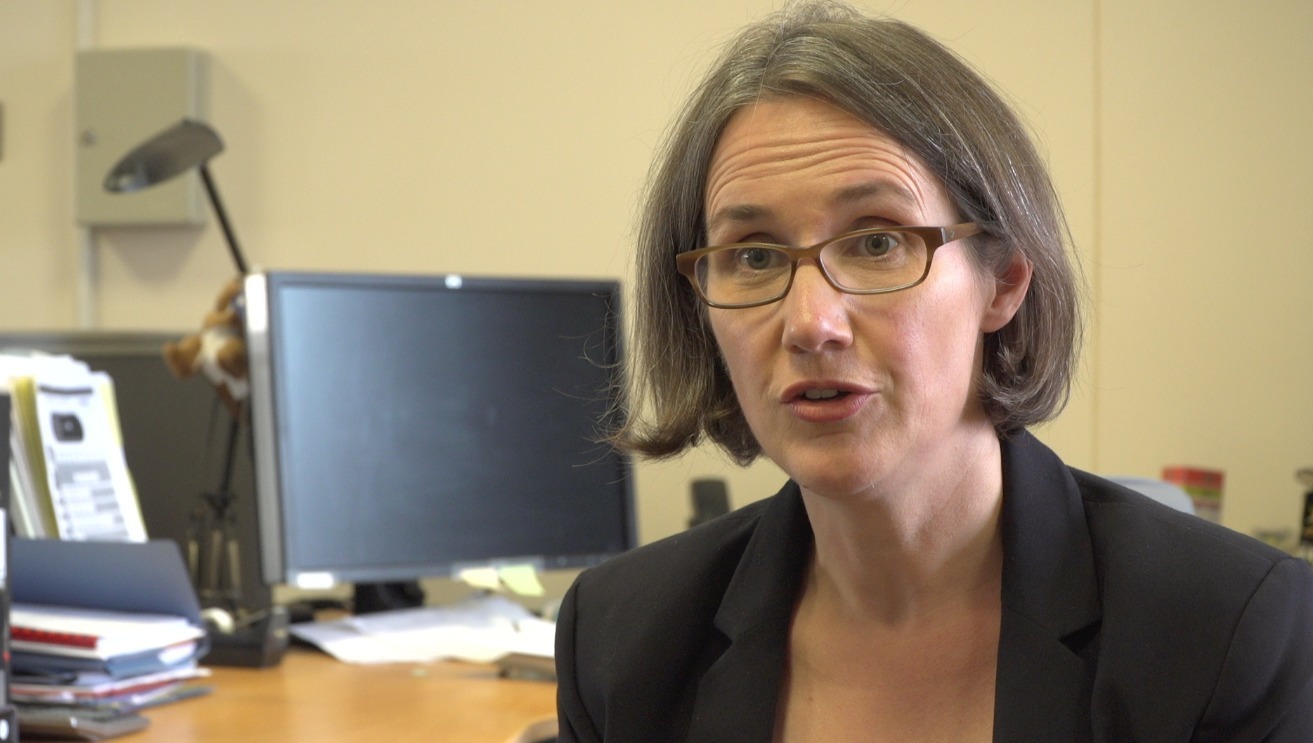 THE UK government has failed to deliver on its pledge to end secrecy over political donations in Northern Ireland, sparking heavy criticism from the electoral watchdog.

The head of the Electoral Commission in Northern Ireland, Ann Watt, said she was “extremely disappointed" that the commission was unable to publish information on how political parties are funded here.

Ms Watt said: "The continuing secrecy only serves to undermine trust and confidence amongst the public in the democratic process.

"We were consulted by the Northern Ireland Office several months ago on draft legislation and provided detailed comments. In our view the legislation is ready to be laid in parliament now."

Secretary of State for Northern Ireland James Brokenshire had said in July that he would be bringing forward legislation that would enable the publication of donor information from autumn this year.

However a statement issued by Electoral Commission today revealed that the government had failed to do this.

Under current legislation the identity of political donors is not published in Northern Ireland for security reasons but James Brokenshire had previously committed to bring forward legislation which would permit the publication of donations of over £7,500.

The issue of political donations dominated the news agenda earlier this year when the DUP voluntarily revealed that the Constitutional Research Council (CRC) had donated £435,000 to the party’s Brexit campaign. The source of the CRC’s money is still unknown.

Speaking in the House of Commons on July 3 2017, Mr Brokenshire said there was a consensus on a need for "greater transparency on political donations" in Northern Ireland.

He said: "In line with the commitment set out in the Conservative Party's Northern Ireland manifesto for the General Election, I can confirm that I intend to bring forward legislation that will provide for the publication of all donations and loans received by Northern Ireland parties on or after the 1st of July 2017."

In a further press release issued by the Northern Ireland Office on July 6 2017 it confirmed that the change in the law would be made by secondary legislation and “enable publication of donor information from the autumn”.

At the time, the head of the Electoral Commission in Northern Ireland Ann Watt also said she expected the first donation and loan report to be published in the autumn.

In her statement issued this morning Ms Watt said: "We are extremely dissappointed that we are unable to provide the public with the information they expected on how political parties in Northern Ireland are funded."

She added: "The commission urges the UK Government to immediately bring forward this legislation to allow us to publish this information as soon as possible."

In a previous interview with The Detail Miss Watt had signalled that the government’s reforms on donations may not go far enough.

If the government did introduce the changes at some point in the future it will only permit the publication of donations of over £7,500.

This would bring Northern Ireland in line with the rest of the UK, but Ann Watt said there was an argument that as parties in Northern Ireland are much smaller than other parties in Britain there “may be a case to be made for lowering that threshold.”

However, the changes will only affect funds received from 1 July 2017 onwards. The decision not to backdate the publication of donations from before this has also been criticised by some political parties. 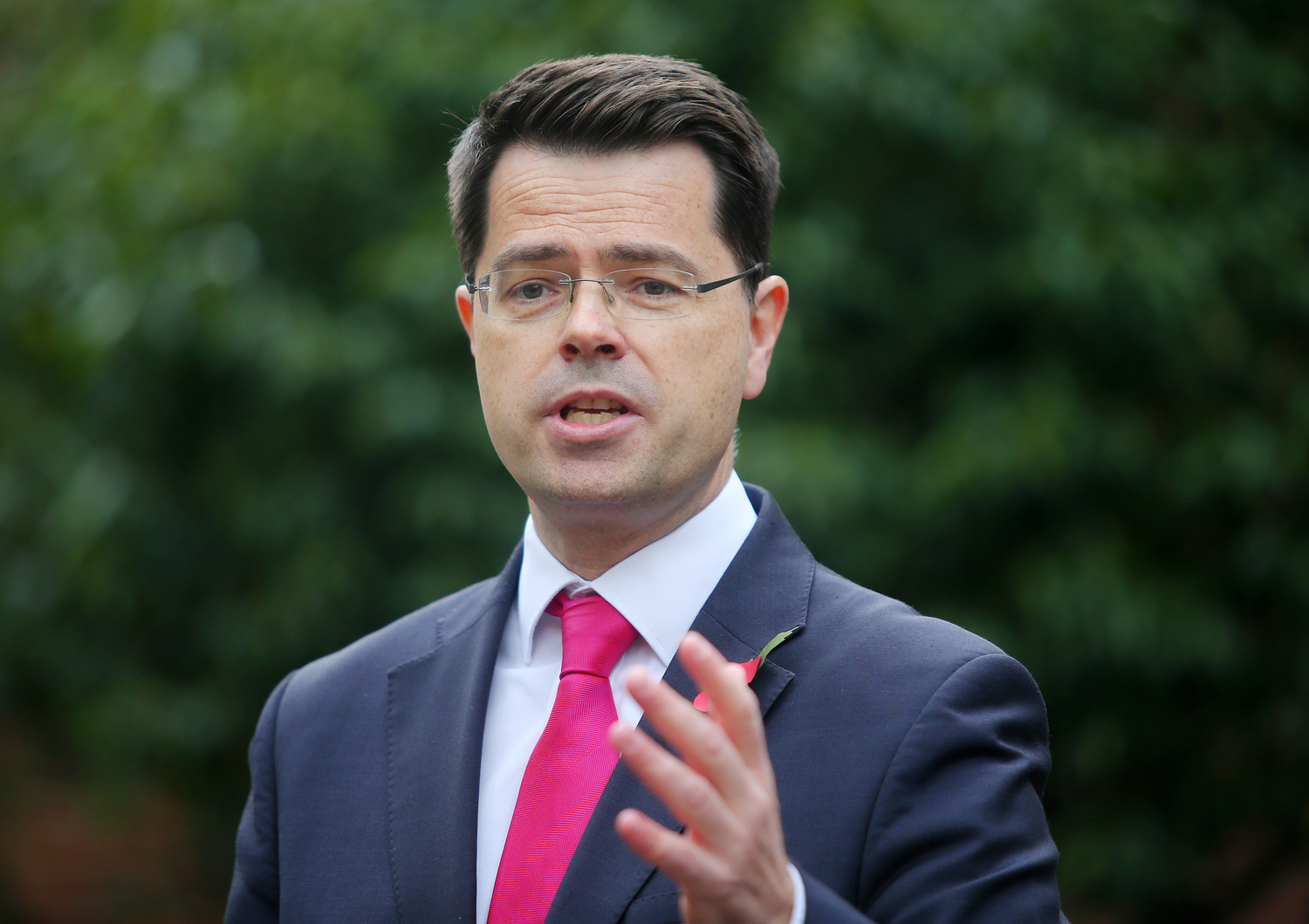 In April this year The Detail sent a Freedom of Information request to the Northern Ireland Office (NIO) asking for a copy of all files it held including correspondence, emails, letters, memos, minutes of meeting, briefing documents, research or reviews during the previous six months that referred to the issue of political party donations in Northern Ireland.

The NIO responded to say that the request was being declined as it would cost too much to search and compile this information. Over the next few months we sent a number of refined requests to the NIO including asking for only emails containing reference to this issue.

The NIO stated that it would have to search all staff email accounts and the request was therefore still fell outside the cost limit of providing the information and suggested we refine the time period.

In October we sent a further request asking NIO to search email records for one specific day. We asked for all emails and their attachments that the NIO held on July 3 2017 where the phrase “donation” or “donations” appeared in the title of the email record.

In its response NIO said: “This was a busy period in the NIO on the subject of donations during which the Secretary of State announced his intention to bring forward legislation to provide for the future publication of all donations and loans received on or after 1 July 2017.

“Hence, staff across the NIO are likely to have emails which were sent or received on 3 July 2017 where the word ‘donation’ or ‘donations’ appears in the title of the email record. We have sampled staff and the results indicate that a request, even to a targeted group of staff, would exceed the cost limit. Also, with search facilities as powerful as they now are, searches frequently give a very large number of results, many of which are false positives but are still required to be assessed.”

We have asked NIO to internally review its decision not to release the information and a response is expected by December 1 2017.