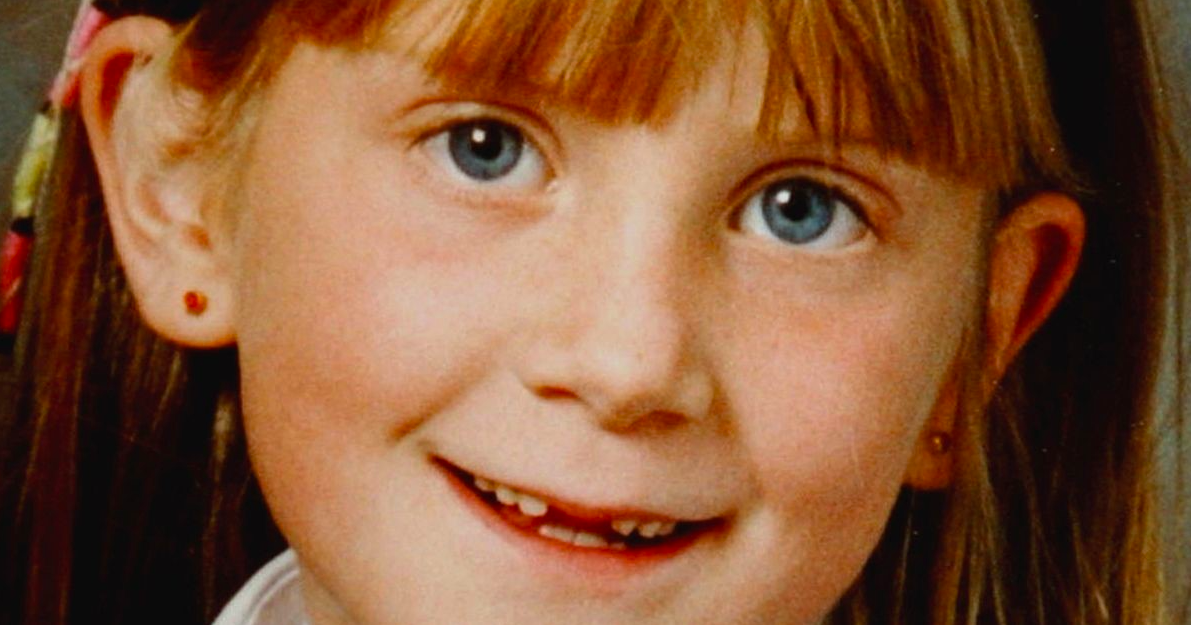 A fresh inquest represents health authorities’ last chance to be truthful about the death of a nine-year-old girl from Derry, according to the child’s mother.

Raychel Ferguson died in 2001 as a result of hyponatraemia caused by fluid mismanagement in Derry’s Altnagelvin Hospital. She had been admitted for a routine appendix operation.

The former Attorney General for Northern Ireland, John Larkin, ordered a new inquest into Raychel’s death over two years ago.

At a pre-inquest hearing, which took place this morning in Derry, it was agreed that the respective legal teams would produce submissions in relation to the scope and length of the new inquest, and regarding a proposed list of witnesses to give evidence.

These submissions will be with Coroner Joe McCrisken at the next hearing, which has been set for 1pm on February 21, 2022.

Over two decades on from her daughter’s death, Marie Ferguson said the upcoming inquest represents a “final opportunity for the Western Trust to tell the truth”.

She also said: “The Western Trust should no longer be defensive or mislead the court again. The trust must not misrepresent the facts to the media or the court this time.

“The trust and their clinicians should openly acknowledge the specific failings in their care of Raychel and accept criticism rather than doing everything they can to avoid it.

“That avoidance of criticism should not be tolerated in the health service. I say to the trust and their lawyers that your damage limitation exercise is over now, that failed. It is now time for the truth.”

An earlier inquest into Raychel’s death was held in 2003 and was conducted by former coroner John Leckey.

Mr Leckey, who passed away last year, found that Raychel had died from hyponatraemia brought about by an intravenous fluid therapy which had given her inadequate sodium replacement in the context of vomiting and water retention.

However, a public inquiry led by Mr Justice John O’Hara, set up to examine the deaths of Raychel and four other children who also died – which concluded in 2018, was highly critical of Altnagelvin Hospital’s engagement with the coroner at the 2003 inquest.

Raychel’s parents, Marie and Ray Ferguson, disputed the hospital's version of events from the outset.

Mr Justice O’Hara said: “I find in the approach of Altnagelvin, whether it be to Mr and Mrs Ferguson, the coroner, the WHSCT (Western Health and Social Care Trust) or this inquiry, a defensiveness and willingness to mislead. It came from the top.”

Justice O’Hara’s public inquiry found that senior medical staff at Altnagelvin failed in their obligation to provide all relevant information to assist the coroner during the original inquest in 2003.

His inquiry also discovered that three independent reports into Raychel’s death had been withheld from the coroner by Altnagelvin Hospital.

Dublin paediatrician, Dr Declan Warde, had said in a report that Raychel “died as a result of developing cerebral oedema secondary to acute hyponatraemia, which was itself caused by a combination of severe and protracted post-operative vomiting”.

Lawyers for Altnagelvin advised Dr Warde that he would not be called to give evidence at the inquest and the coroner was never told of his report or its findings.

As a result of the pre-inquest hearing into Raychel’s death taking place this morning, Marie Ferguson thanked “previous Attorney General, Mr John Larkin QC for directing a fresh inquest” and current coroner, Joe McCrisken, “for coming to Derry to formally open the inquest”.

She said: “I also, once again, thank his Lordship, Mr Justice O’Hara, for presiding over a very long public inquiry and for his report, published four years ago now.”

In addition, Raychel’s mother referenced a segment from Justice O’Hara’s report, which she said “should resonate with all of us today”. It states: “Whilst public confidence in the health service is important, it must never be pursued without strict regard for the truth.”

Mrs Ferguson continued: “While we still await the introduction of a statutory duty of candour it is time that the medical profession and health service managers in trusts here, stopped putting their own reputations and interests first.

“They can do that by telling the truth instead of it having to be dragged out of them.”

A spokesperson for the WHSCT told The Detail: “We are sorry to the Ferguson family for the death of Raychel. We wish to assure the family that we will assist the coroner in every way possible and participate fully and openly in the inquest process.”