Ashers bakery case "neither a targeting nor persecution of Christians" 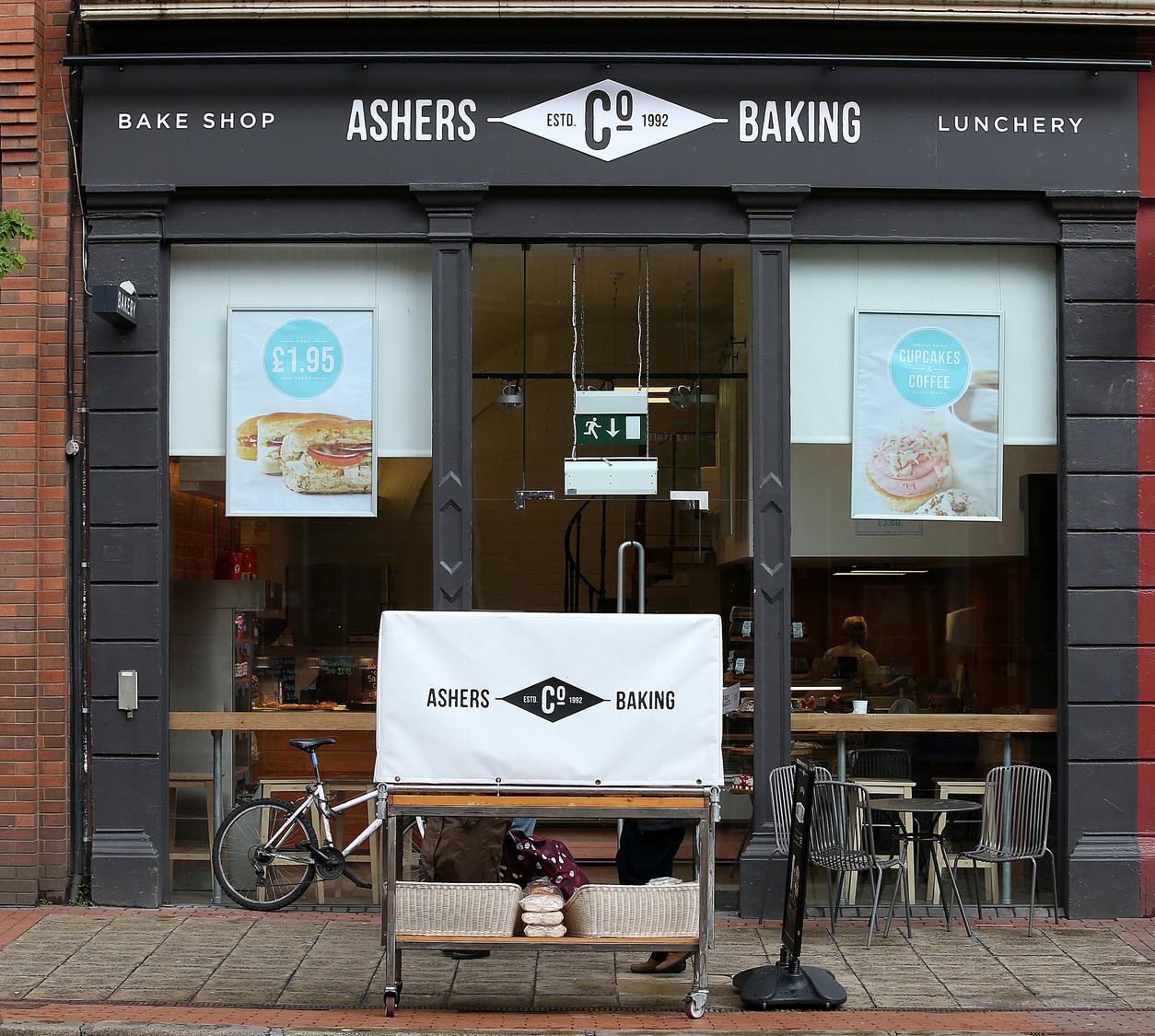 Christian-run Ashers bakery was found to have discriminated against a gay man after it refused to make a cake bearing a slogan supporting same-sex marriage. The case continues to cause controversy, but writing today in The Detail, Chief Commissioner of the Equality Commission for Northern Ireland Michael Wardlow stresses the importance of focusing on facts, not opinion.

OVER the past few days, few could have failed to notice the amount of space taken up with headlines, opinion pieces, comments, sound-bites, posts, tweets and blogs on what has come to be referred to as “the gay cake” case.

Within this maelstrom many passionately held opinions have been traded as fact.

In the resultant crossfire of competing interpretations of the law, it can be difficult to discern between fact and conjecture, given the passion and claimed authority with which some viewpoints have been stated.

So let me focus on facts rather than opinions, as it is on such that common ground might be reached and some comfort drawn.

In reaching her decision, Judge Brownlie affirmed the position under the law – that the rights of people to hold religious beliefs is protected, as is the right to manifest them - but that they cannot do so in the commercial sphere in a way which is contrary to the rights of others.

In taking her decision on the specific case before her, the judge drew on Northern Ireland’s own legislative provisions, as well as long established and settled case law and relevant European and wider international judgments.

Despite assertions that the decision extended existing law, there is no evidence in the comprehensive and cogently argued judgment on which to make such a claim.

The fact remains that the scope of our antidiscrimination law remains the same today as on the day before the judgment.

The decision confirmed but did not extend the scope of the relevant areas of Northern Ireland’s equality law.

Many hypothetical scenarios have been put forward whereby it is stated that some people of faith might be forced into delivering services against their strongly held religious beliefs. Such examples are neither helpful nor enlightening.

They create confusion suggesting that the law as it stands elevates one set of rights against another. The balance between rights already exists within our current equality law, a fact confirmed in the judgment.

There are many confusing messages in circulation and at such times it is impossible to address all of the hypothetical scenarios, what is needed now is some calm reflection rather than knee jerk reactions. In the light of some of the concerns raised, the Commission will be refreshing the written guidance it has published for businesses on equality and the provision of goods, facilities and services.

Let me be clear, the Commission’s support for Gareth Lee and the subsequent judgment were neither a targeting nor persecution of Christians, nor actions and decisions which will drive Christians out of the public sphere.

We can and will work with businesses, run by Christians or otherwise, to identify and take practical steps to assist them carry out their business within the law and in line with their beliefs and values.

When deciding to open businesses, decisions are taken about how to operate and people who hold moral or religious beliefs often take decisions which self-limit the scope of that business. So people might choose not to sell alcohol, or tobacco, or stock lottery cards, while some Christians may choose not to open on a Sunday because of their beliefs.

In the same vein, some businesses operate with clearly stated policies on goods and services which they will not offer, such as those which include the use of violence or pornography or the promotion of any political cause. Such blanket terms and conditions are likely to be lawful.

What is clear is that businesses operating in the commercial sphere that provide services to the public cannot unlawfully discriminate against their customers or clients – as with their employees - on any of the grounds protected by our equality laws (religious belief, political opinion, race, sex, sexual orientation, disability). A service provider who is open to and who accepts commercial orders from the public is bound by these rules.

When considering whether or not to accept a particular order, the key question to ask when assessing whether that decision will be lawful is this: if I refuse to accept this order, why am I doing so?

If the actual reason why is on the grounds of, or because of, the service provider’s or someone else’s political opinion, religious belief, sex or gender, race, sexual orientation or disability then the refusal is quite likely to be an act of unlawful discrimination, although the outcome and legality of all cases will depend on their own particular facts.

If in doubt, anyone running a business can contact the Commission and seek advice and guidance from our staff – this is part of our role in ensuring the effective application of equality laws in Northern Ireland.

Receive The Detail story alerts by email
"There is no need for a Stormont crisis. Get the deal done."
Council to vote again on west Belfast greenway plan