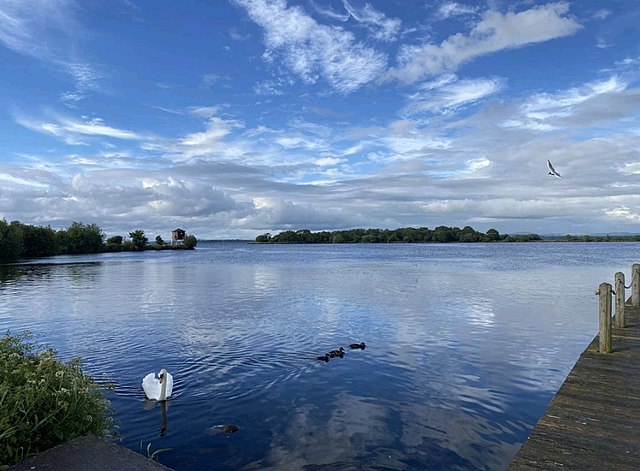 Lough Neagh is the largest lake in Ireland and Britain. Photo by Greenjellyfish25, Creative Commons

A DEPARTMENTAL probe into a scheme which gave tax relief to some quarrying and sand dredging firms was inadequate, an environmental campaigner has claimed.

The Aggregates Levy Credit Scheme (ALCS), which only operated in Northern Ireland, ran between 2004 and 2010.

The scheme was set up to give firms partial relief from the Aggregates Levy tax which required companies to pay a levy per tonne of sand, gravel or stone extracted.

The quarrying industry had argued that the tax encouraged a ‘black market’ in border areas and threatened the commercial viability of firms in Northern Ireland.

However, ALCS has been described by Friends of the Earth’s Northern Ireland director, James Orr, as a precusor to RHI - the ‘cash for ash’ scandal which led to the collapse of the Northern Ireland Assembly in 2017.

After whistleblower Dean Blackwood, a former DoE official, raised serious concerns about ALCS in 2014, the Northern Ireland Audit Office (NIAO) launched an investigation into the dredging of sand from Lough Neagh, including a review of the scheme.

However, while the NIAO wrote up several unpublished drafts of the ALCS report, it never produced a final version.

ALCS was also subject to an internal review by the then Department of the Environment (DoE) in 2015.

But Mr Orr said the review was “superficial and shoddy”.

After The Detail raised concerns about ALCS with the Department of Agriculture, the Environment and Rural Affairs (Daera) - which, in 2016, overtook the now-defunct DoE - the department confirmed it “is investigating the allegations”.

“We are not in a position to comment until that due diligence is complete,” a Daera spokesman said. 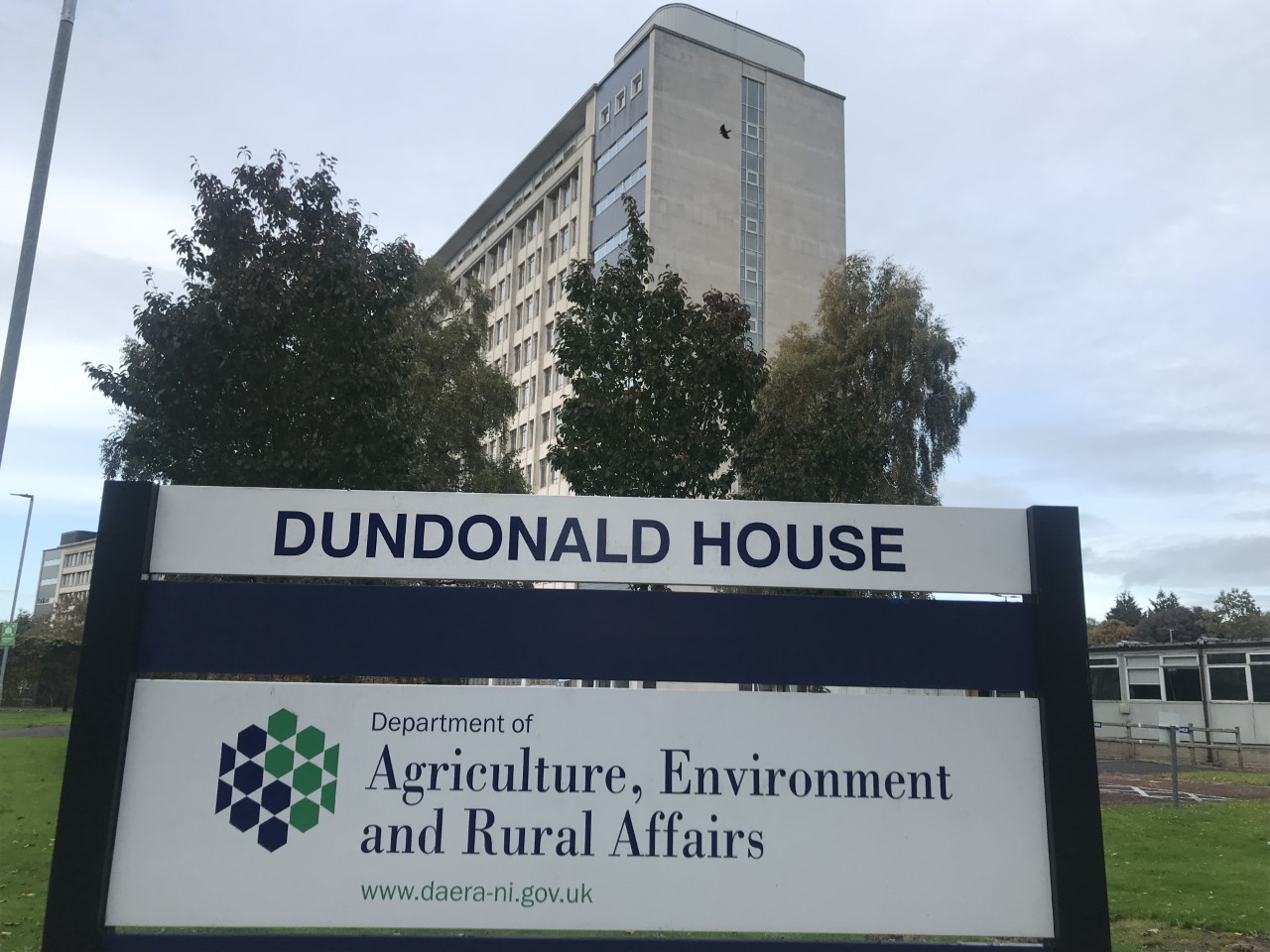 The Department of Agriculture, the Environment and Rural Affairs (Daera) overtook the now-defunct DoE in 2016. Photo by Tommy Greene

A DoE probe in 2015 found the administration of ALCS was in keeping with the scheme’s guidelines.

“In conclusion, from the information contained in the ALCS files, the applications were processed and the certificates issued in compliance with the application guidance and legislation,” the report read.

However, Mr Blackwood called the review, which had no terms of reference guiding it, “an after-the-event rationalisation”.

And Mr Orr alleged it was not sufficiently independent.

“The 2015 ALCS review was superficial and shoddy,” he said.

“Such a complex area of planning and environmental law needed expertise and independence.”

Industrial-scale sand dredging at Lough Neagh held no planning consents until the practice was regularised by then-Infrastructure Minister Nichola Mallon in early 2021.

The move came after the Court of Appeal found in 2017 that sand extraction activity at Lough Neagh must be reviewed. 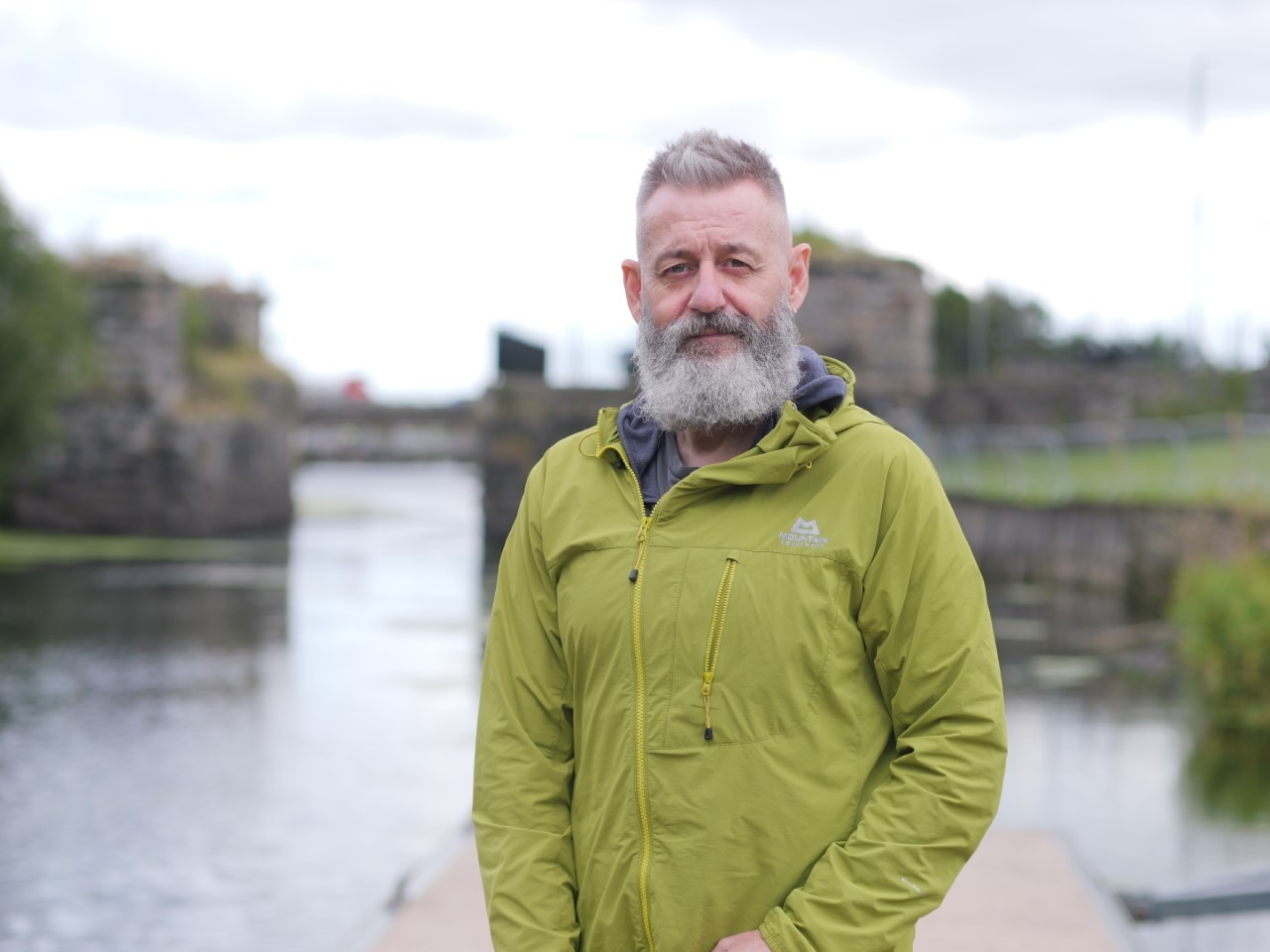 Campaigners have alleged that the decision to shelve the NIAO’s report has contributed to a lack of accountability over ALCS.

The NIAO probe was sparked after Mr Blackwood contacted the office about his concerns over ALCS.

The probe looked at how ALCS operated in relation to sand dredging operators, as part of a wider review into sand extraction at Lough Neagh

The NIAO wrote to Mr Blackwood in October 2015, calling his correspondence regarding ALCS “particularly useful”.

“We have too examined the department’s files on this matter and we have drawn the same conclusions you have,” the NIAO said.

The NIAO subsequently presented a draft of its report to the DoE in November 2015, before the department published its own review.

However, in January 2016 the NIAO told the department that it would be suspending its review.

The NIAO told The Detail it initially took this decision because it had been advised that publication could have prejudiced legal challenges brought by Friends of the Earth over Lough Neagh sand extraction.

An NIAO spokesman said: “This issue was subject to extensive legal proceedings, which considered much of the same information as was covered in the report.

“Furthermore, in the aftermath of these legal proceedings, sand extraction from Lough Neagh was no longer unregulated, and was, indeed, subject of a judicial decision.

“As a consequence, the NIAO determined that there was limited value in proceeding with the report.” 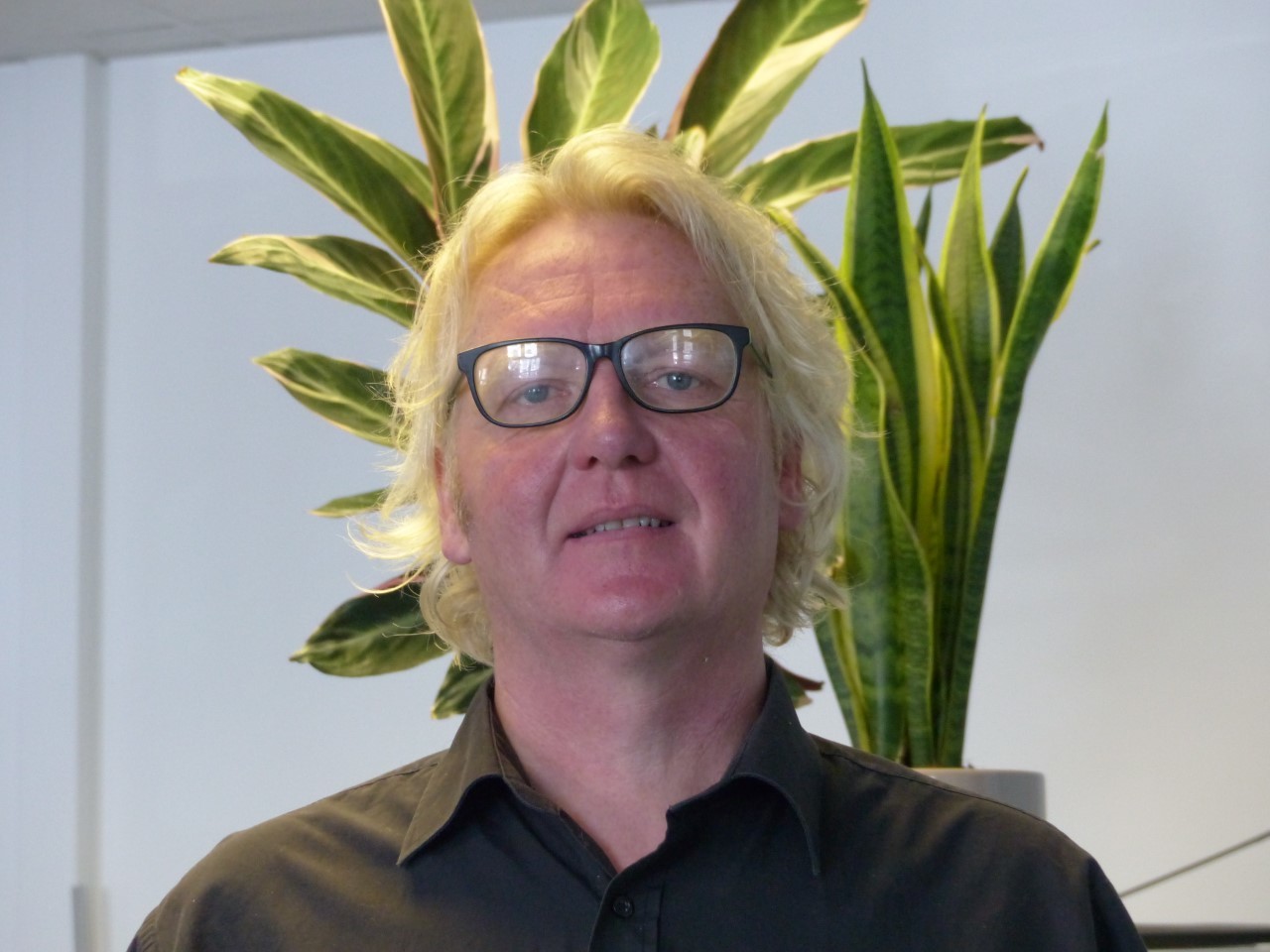 Mr Orr said the report should have been published.

“Our legal challenges sought to prove that Lough Neagh sand dredging was unlawful,” he said.

“They did not include consideration of the ALCS or any other ways in which unauthorised and unregulated extraction may have impacted the public purse.”

Using Freedom of Information legislation, The Detail requested a copy of the unpublished NIAO report and copies of minutes of meetings held between the NIAO and DoE between 2015 and 2016, while the report was being drafted.

However, the NIAO said it would not disclose the documents “because we consider it critically important to an effective audit process that we have a safe space to gather information”.

Mr Orr said the NIAO, along with other authorities, had “let down” the public over ALCS.

“The Audit Office has also demonstrated a lack of transparency here,” he added.

“We know this report went to its final stage. But we’re still left with no clarity as to why it was silenced, for no valid reason.”

November 2016 - FoE fails in a High Court bid to force a halt to sand dredging from Lough Neagh. It later launches a second legal case

Mr Orr said crucial information was contained within ALCS files which were destroyed by Daera between December 2021 and August 2022.

The files included applications from firms involved in extracting and processing sand from Lough Neagh.

All of the ALCS files have now been destroyed, but Mr Orr said the files of greatest public interest were disposed of first - with each of the Lough Neagh files held by the department destroyed on December 16 2021.

“The ones that raised the most controversy were the first to be destroyed,” he said.

“It shows how poor the environmental governance regime is here - whereby officials think that, by destroying paper files relating to those controversial acts of environmental vandalism, the problems will just go away.”

A Daera spokesman said the files had been destroyed in line with HMRC guidance as well as its internal information management policy.

“The destruction of the files from years ago is carried out in accordance with Departmental Guidance as has been the case with these files,” he said.

“The process in this case was paused pending the issue of revised Departmental guidance.

“Further delays to destruction were brought about by the covid pandemic. The destruction of files follows the Daera Retention and Disposal Schedule issued on 7/6/2021.”