Housing Executive sought to use homelessness funds for repatriation flights 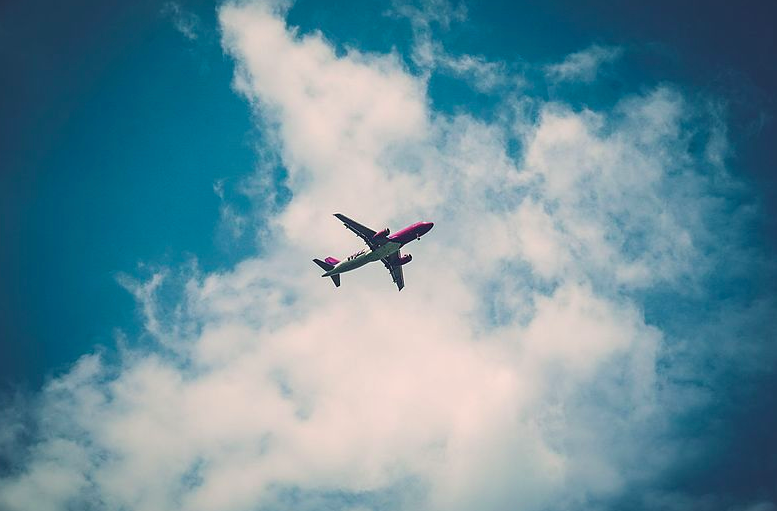 While migrant rough sleepers are normally ineligible for NIHE support due to their immigration status, during the pandemic many have been offered temporary accommodation funded by the Department of Health (DoH).

The Detail previously reported about the ‘Everyone In’ scheme here and here.

We have now obtained correspondence between the NIHE, the Department of Communities (DfC), and the DoH, showing repeated requests “to use the funds to assist individuals to travel back to their home country”, under a process known as ‘voluntary repatriation’.

The NIHE and DfC stress the point that “this option could be considered a cheaper alternative to providing accommodation,” in their rational for using the money on flights.

One correspondence from the NIHE to the DfC in August 2020 reads: “In general it represents value for money as flights to most European destinations are only the equivalent of a few nights stay in the accommodation we are providing.”

Another, less than two weeks later, states that: “A mechanism to facilitate repatriation is essential; with benefits for all when this can be facilitated." It goes on to note that the NIHE which “is under significant pressure” due to lack of bed spaces.

The correspondence makes clear that the relocation of funds is to support individuals to move to their county of origin “where they have indicated this as a preference”, and that benefits of such a a scheme are also for the individual “where their goal is to return home to family, friends and a support network”.

In their correspondence, the DfC notes that the funds would be used to support EU nationals.

Despite the NIHE’s requests, the DoH refused to allow the funds to be used in this way. “In relation to the airfares – I don’t see any scope to allow. I thought DfC had, in the past repatriated individuals back to their home country,” one piece of correspondence reads.

While the NIHE made several additional requests to use the funds on flights over the following months, the DoH maintained its position, saying: "There is no provision within our legislation to fund airfares for repatriation."

In response, an NIHE spokesperson told The Detail: “During Covid-19, it was evident that some individuals in temporary accommodation in Northern Ireland, being cared for under the 'Everyone In' initiative, preferred to be allowed to return to their home country to reunite with family and friends.

“In cases where an individual expressed a wish to be repatriated, it was primarily in response to challenges posed by various lockdown restrictions over the past year, particularly with regards to feelings of isolation that have been widely acknowledged as a challenge across society."

While the NIHE was not given permission by the DoH to use the accommodation funds to purchase flights, a number of individuals were supported to return to their country of origin by third sector orgnisations, according to NIHE and DfC.

Communities Minister Deirdre Hargey has stated that repatriation is not organised or offered by the Housing Executive, and the NIHE’s role extended only to the “provision of temporary accommodation until such times as repatriation” and “in the form of signposting individuals to these third party organisations where they had indicated that they wished to return home.”

Minister Hargey said the NIHE does not hold information on the number of individuals signposted to external organisations, nor the number of those who ultimately availed of voluntary repatriation.

She added that the NIHE also does not hold a formal record or have an approved list of the third-party groups which facilitate voluntary repatriation.

Migrant experts say that while voluntary repatriation can be the best option for an individual, there are nevertheless "long-standing concerns" about use of such programmes in a homelessness context.

These concerns include when individuals opt to leave the UK without being told they are in fact legally entitled to remain in the county and access mainstream housing support.

Records released to the Detail via FoI show that by from March 2020 to February 2021, around 50 individuals availed of the DoH funded accommodation. Some stayed only a few nights, others weeks or months. As of early February, around 25 were currently in receipt of support.

Over 90% of those who availed of the temporary accommodation were EU citizens.

All EU citizens living in Northern Ireland before January 1, 2021 can avail of the government’s post-Brexit EU Settlement Scheme. The Home Office has confirmed that EU nationals can apply to the scheme to prove their right to reside, granting them rights to access housing and other support through the normal channels.

However, a spokesperson for the NIHE said: “The Housing Executive does not engage in assisting individuals with the process of applying for the EU Settlement Scheme.”

Research by Fiona Costello at the EU Migrant Worker Project in University of Cambridge showed that there was surge in rough sleepers in England sent back to EU countries at height of lockdown.

Ms Costello said that many homeless EU citizens were facing barriers to applying for EU settlement, as well as simply being unaware that they needed to apply.

“Reconnections is an an option, and is sometimes the best option for that individual, but what is important is that they are given all of the choices, all of their options, and then somebody can make an informed decision.”

Ms Costello said her research showed that some councils in England supported people to make applications to EU Settlement Scheme.

“Free, confidential, translated immigration advice is so important – that people do hear their options,” she added.