Huge number of neurology patients transferred from NI for care 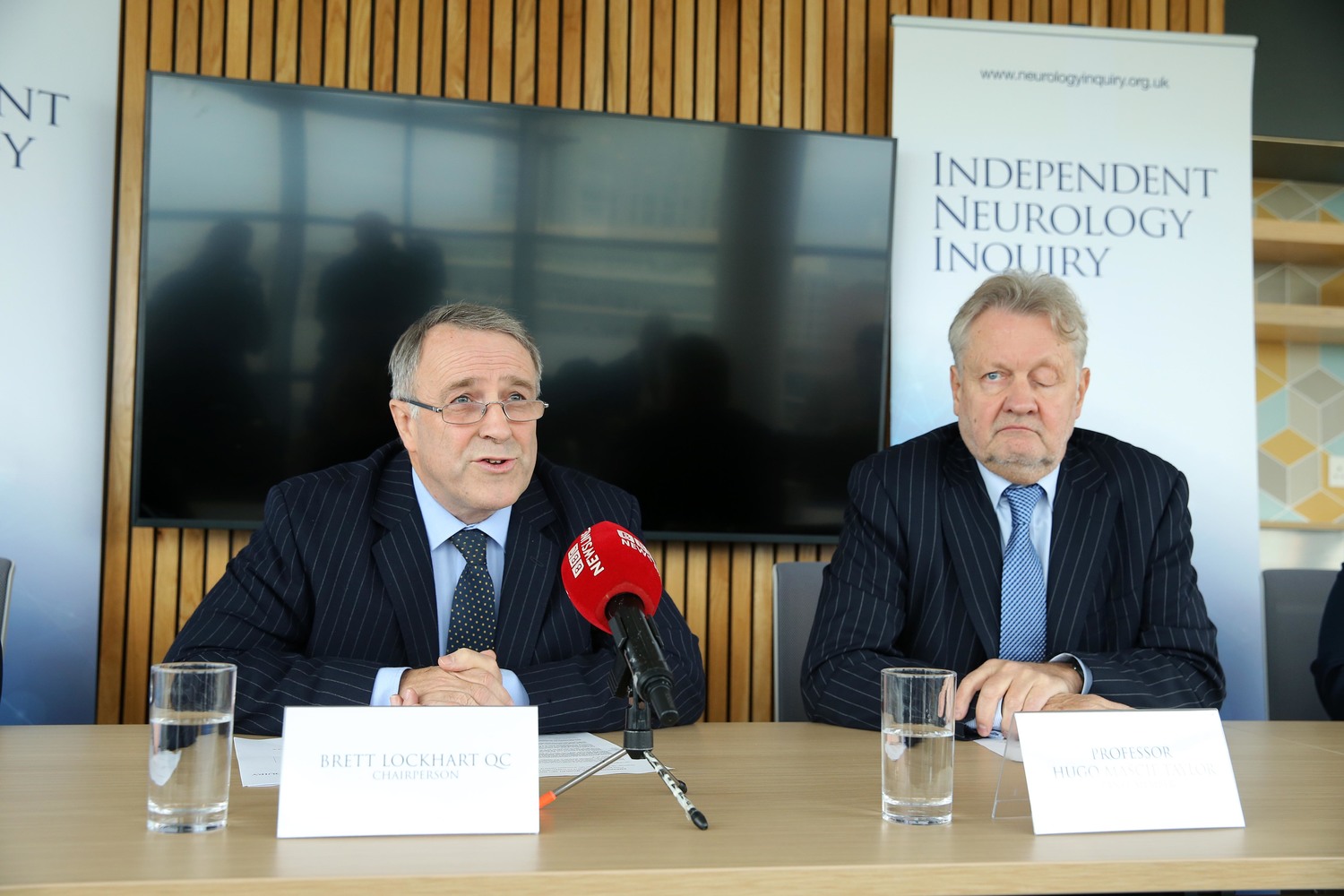 ALMOST one quarter of all patients transferred for healthcare outside of Northern Ireland in the last five years were sent for neurology assessments and treatments, The Detail can reveal.

From April 2017 until the end of March 2022, Northern Ireland’s Health and Social Care Board (HSCB) approved extra contractual referrals (ECRs) for neurology on 708 occasions.

There were also 254 ECRs for paediatric neurology in the five-year-period. Combined, this equates to 23% of all ECRs – which were approved here during this time – relating to neurology services.

Public health expert, Dr Gabriel Scally, questioned “what action has been taken by the Department of Health (DoH) to ensure people can get the neurology care they need here in Northern Ireland instead of having to travel elsewhere”.

He told The Detail: “These out of area treatments are expensive due to the travel costs but they are also a nuisance for ill people, who are suffering, as they have to travel in order to be seen.

“Rationally, the DoH should be monitoring patients who are sent outside of Northern Ireland to see if there is a way that the treatments could be provided at home.

“Is the DoH seeing if there’s a better way of improving services or changing services or concentrating services so more expertise is available in Northern Ireland so people don’t have to travel? Is there proper planning on neurological services?”

The Detail asked the DoH to outline what efforts it has made in the last five years to both; train up additional neurologists and employ more neurologists from other jurisdictions, and if the department could also provide evidence of improved outcomes in these areas as a result of its efforts. However, the DoH failed to respond to these questions.

From the beginning of April 2017 until the end of March 2022, the HSCB approved close to 4,300 ECRs – spending over £136m on costs associated with such transfers.

The vast majority of ECRs (96%) involved sending Northern Ireland patients to Great Britain, while 3% were to the Republic of Ireland.

The Detail accessed these statistics on ECRs via Freedom of Information (FoI) legislation.

During this five-year-period, in which neurology services accounted for almost one-quarter of all ECRs approved in Northern Ireland, such referrals were granted in 71 different specialities of medicine.

Over 100 ECRs were approved in 11 respective specialties in these five years. These include ophthalmology, heamatology, orthapaedics, oncology, hepatology, clinical genetics, cardiology and psychotherapy.

After neurology, the specialty which involved the next highest number of ECRs was urology (325). Paediatric urology services also had a substantial number of ECRs (52).

Neurology services are under strain following on from the scandal relating to the practices of former Belfast Trust consultant, Michael Watt.

Brett Lockhart QC is the chair of the neurology public inquiry. The senior barrister’s report is going to be published later today.

In addition, The Detail has reported extensively on concerns over the status of a review into Michael Watt’s deceased patients’ medical records.

Northern Ireland’s urology services have also come under the spotlight in recent years as a result of concerns relating to the practices of a retired Southern Trust consultant, Aidan O’Brien.

The urology public inquiry began in September last year and is chaired by Christine Smith QC.

The Detail asked the DoH if issues relating to the neurology and urology public inquiries put a strain on both services to the point that these specialties had the highest number of ECRs. However, the department again failed to provide a response.