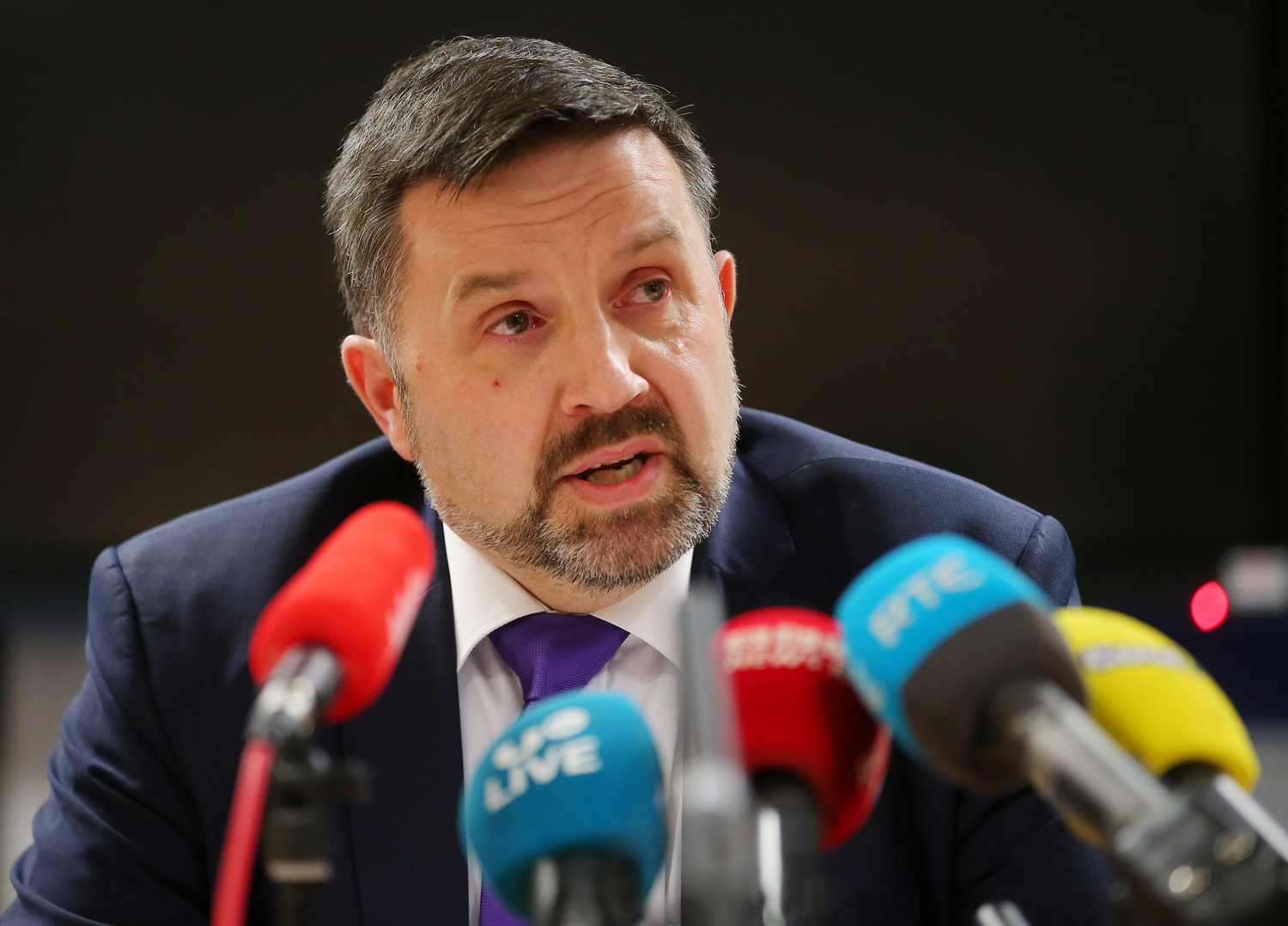 THE overall number of care home deaths increased by almost 70% in Northern Ireland following the start of COVID-19 having a fatal impact here.

Figures released to The Detail by the Regulation and Quality Improvement Authority (RQIA) show that, overall, there were 415 deaths in care homes in the four-week period from March 23, 2020 to April 19, 2020.

This figure of 415 is 68% higher than the total number in the previous four weeks, from February 24 to March 22, when 247 deaths were recorded in care homes.

The first COVID-19 death in Northern Ireland was recorded on March 19.

The Northern Ireland Statistics and Research Agency (NISRA) recorded that there were 95 COVID-19 deaths in Northern Ireland’s care homes during a four-week period from March 21 to April 17.

However, the RQIA’s data shows there was an overall increase of 168 deaths in care homes from the total of 247 – which occurred in a four-week timeframe leading up to when the virus began having a fatal impact here – to the 415 deaths which were recorded in the following four weeks.

If the 95 NISRA-recorded COVID-19 care home deaths account for part of the reason for this increase of 168 RQIA-recorded deaths, between these two four-week periods, that still leaves an additional tranche of around 70 other care home deaths where COVID-19 has not been recorded as a cause of death.

An RQIA spokesperson previously told The Detail their organisation couldn’t “provide details of the cause of deaths in care homes” due to a lack of confirmatory COVID-19 testing.

The RQIA could not provide us with any figures on deaths in care homes which took place after April 19. However, NISRA has recorded a further 63 COVID-19 care home deaths from April 18 to April 24.

It has recently been reported that there have been 14 COVID-19 deaths in just one care home, Glenabbey Manor, in Glengormley.

Care home providers are obliged to inform the RQIA of all deaths which occur in their facilities. A spokesperson for the RQIA, however, told The Detail that there “may be a delay in reporting information to the RQIA” and that their figures are subject to change.

The latest Department of Health (DoH) update states that there have been a total of 418 COVID-19 deaths in Northern Ireland.