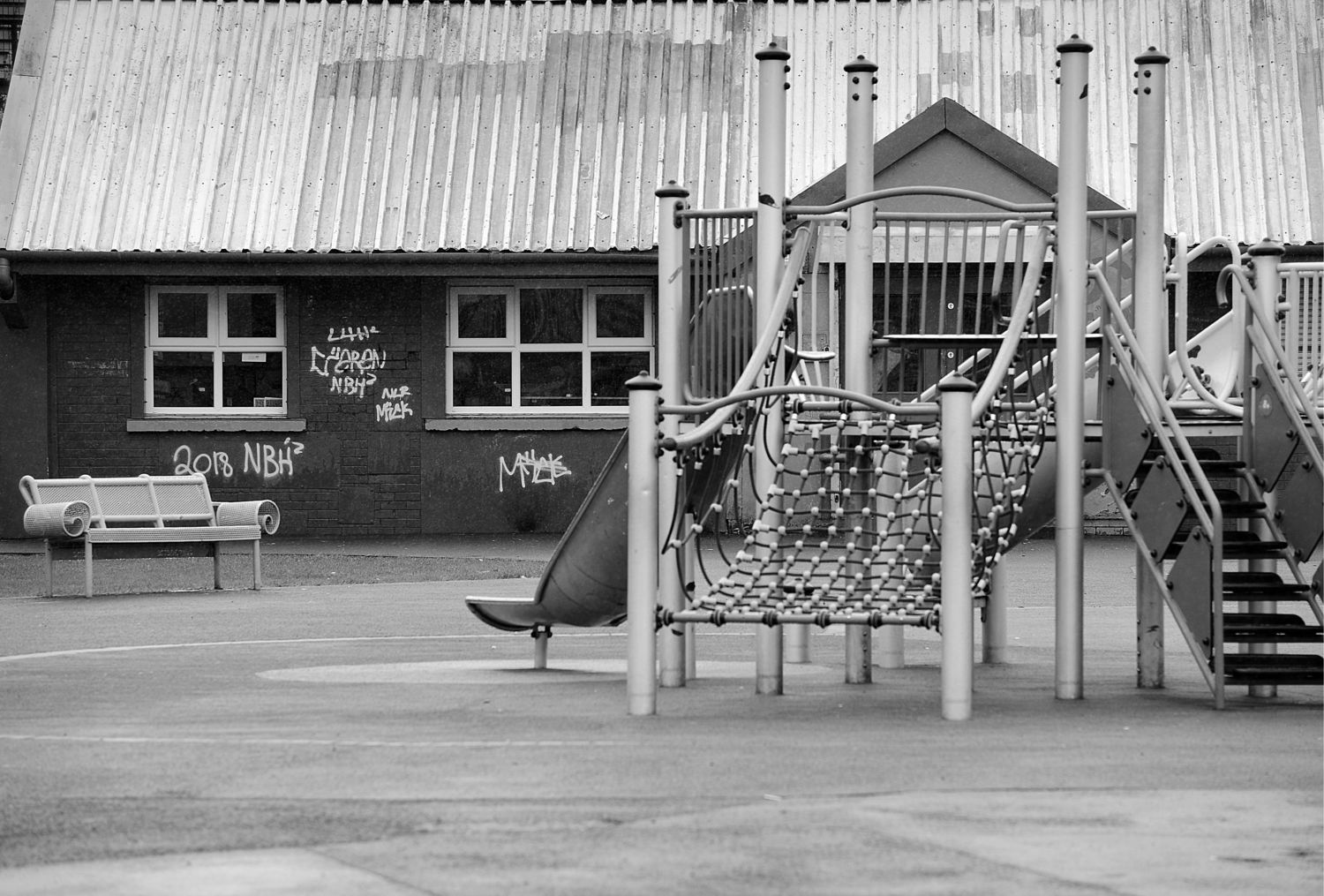 The New Lodge area of north Belfast. Picture by Arthur Allison, Pacemaker, for The Irish Times.

ONE in five of the 1.5 million children in Northern Ireland and the Republic of Ireland are living in poverty.

That’s one of the key findings to emerge from a joint project between The Detail and the Irish Times, which set out to assess the extent of child poverty in both jurisdictions and highlight the challenges facing children and families living below the poverty line.

Today we reveal the true picture of child poverty on the island of Ireland and we also capture the concerns and struggles of those living at the coalface of poverty in two of the most deprived areas – north Belfast and Limerick city.

What the data says

An estimated 85,000 children in Northern Ireland and a further 220,000 children in the Republic of Ireland live below the poverty line, according to data analysed by The Detail.

These children live in homes with income levels below 60% of the average household income in the UK or Republic of Ireland.

Throughout today's coverage we refer to any child living in a household below 60% of the average income as living in poverty.

In addition to drilling down into poverty data for Northern Ireland and the Republic of Ireland, The Detail reporter Maresa Fagan also looked to UK and European data to see how child poverty rates compared.

This analysis found a recent fall in child poverty levels in Northern Ireland, which could be undone next year when welfare mitigation measures end, potentially forcing more families and children into poverty.

Mitigation funding, agreed under the 2015 Fresh Start Agreement, to protect families and individuals on low income or reliant on welfare and benefit payments will run out in March 2020.

European data also suggests that the UK and Ireland are lagging behind, with above EU average child poverty and social exclusion rates.

We also reveal that pledges made by the Stormont and Irish governments on child poverty look unlikely to be realised by next year.

As part of this project the Irish Times went beyond the statistics to focus on two of the most socially and economically deprived areas on the island of Ireland - north Belfast and Limerick city – to find that children and their families in both urban catchment areas face similar challenges but experience different levels of support from statutory agencies.

Irish Times reporter Kitty Holland spent time in north Belfast and Limerick city speaking to families living below the poverty line to hear of their everyday struggles while also hearing from voluntary and statutory agencies about efforts on the ground to combat child poverty.

In Limerick city you will meet a mother-of-three, who lives in an overcrowded two-bedroom house with seven other family members. Her three children, all under the age of five, have no space to play, crawl or simply be children.

In north Belfast you will hear from a mother-of-two, who says that money can be tight but that services and supports for her daughters are very good.

Click here to find out how families and services in north Belfast and Limerick city are coping with high deprivation and child poverty rates and if respective governments, north and south of the border, are delivering on their promises.

Click here to read Maresa Fagan's story on child poverty rates and pledges made to tackle the issue in Northern Ireland and the Republic of Ireland.

Click here to read Kitty Holland's story on on how families and children in north Belfast and Limerick city are impacted by poverty.